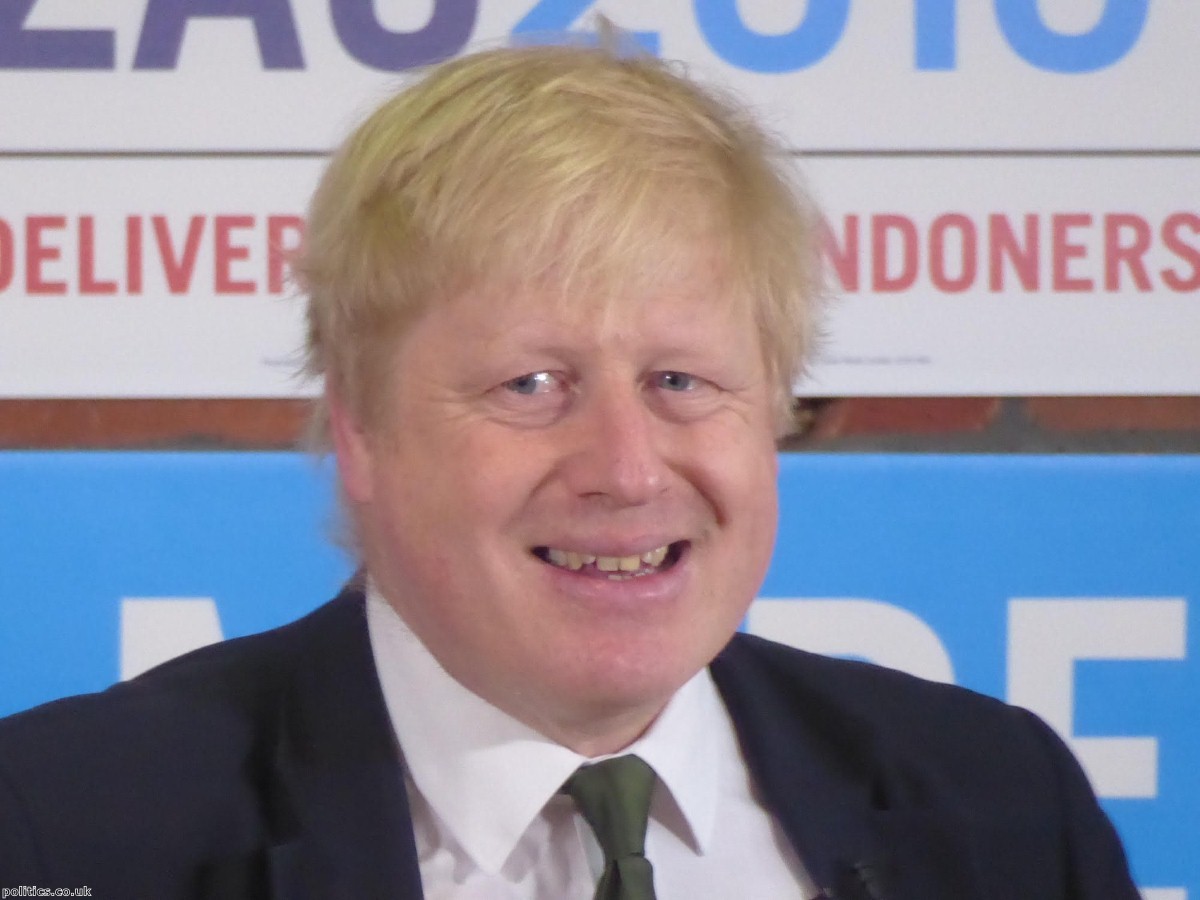 Boris Johnson once outed MI6 spy ‘for a laugh’

There was some nervousness in the Foreign Office when it was announced that Boris Johnson had been made foreign secretary.

Part of Johnson's new role involves overseeing MI6. This is a highly sensitive and delicate task which some within his department worry he is unsuited for.

It now appears there is good reason for them to feel uneasy.

In 2001, while editor of the Spectator, Johnson published a piece suggesting that a former friend and colleague had worked for the secret service

On the front page of the magazine, Johnson splashed the headline "Who was Smallbrow?" Inside, Boris published an article naming Agent Smallbrow as then Sunday Telegraph editor Dominic Lawson.

The allegation was based on a controversial book by renegade spy Richard Tomlinson which had been published in Russia. Tomlinson claimed that Lawson had provided cover for MI6 agents working in Eastern Europe.

Lawson, who denies ever having been an agent, was furious. He told Johnson's biographer Sonia Purnell that the former mayor had put the lives of journalists at risk.

"He knew me, we were friendly – it was intensely annoying. And apart from anything else, if you're running a newspaper with foreign correspondents in strange parts of the world, as I was then, it's potentially a physical threat to them if it's believed that they're working for British intelligence. You can imagine how angry I was."

Johnson was unrepentant, however.

"I rang him up, but there was just this sense of "Never mind, Dommers, I just did it for a laugh. And the thing about Boris is that because in some strange way he is adorable, one forgives him. It's not just women; men too fall for that charm."

Johnson's responsibilities as foreign secretary appear to have been significantly diminished from his predecessors, with responsibility for Brexit negotiations and future trade deals passed to other departments by Theresa May.

A piece by Adam Boulton in this week's Sunday Times also claimed that responsibility for MI6 was "being quietly shifted to the prime minister and National Security Council".

However, the Foreign Office strongly denied this yesterday, telling Politics.co.uk that there were no plans to strip the department of responsibility for the secret service.

"As has been long standing practice, responsibility for SIS and GCHQ lies with the foreign secretary. This has not changed and will not change," a spokesperson said.