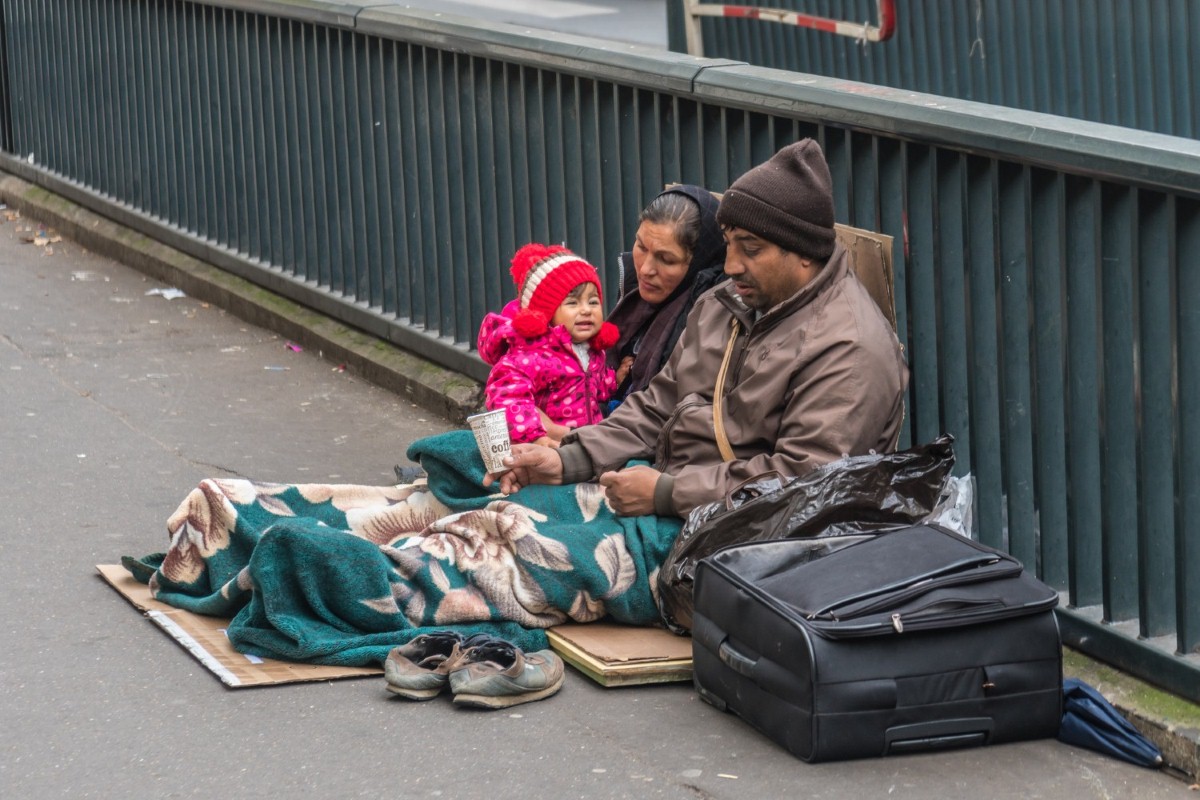 Covid crisis demands ‘safety-net for all’

When the first lockdown began in March, many vulnerable people benefitted from emergency measures delivered at speed. ‘Everyone In’ ensured that thousands of rough sleepers were taken off the streets and moved into temporary accommodation. Allowing people granted refugee status to remain in their asylum accommodation, rather than being moved on after the usual 28-day period, meant they were not forced into destitution without work or a new home. In the face of an unprecedented crisis, unprecedented action was required.

There has been considerable debate in recent months about the support in place for people without any access to the safety net. Those with No Recourse to Public Funds (NRPF), an estimated 1.4 million people with temporary permission to be in the UK, have found themselves relying solely on the catch-all support offered through the Job Retention Scheme and the Self-Employment Income Support Scheme. This number includes almost all migrants granted leave to remain, including people who come on work visas and relatives of British citizens.

IPPR’s research at the beginning of lockdown revealed the extent to which migrants were particularly affected by the health and economic consequences of the pandemic. It should be no surprise, therefore, that the number of people applying to have their NRPF status lifted increased from 843 in the first quarter of 2020 to 5,665 in the second quarter. Such applications can only be made where there is evidence of destitution or an imminent risk of destitution, and people on the five-year route to settlement who apply for a ‘change in conditions’ are moved onto the ten-year route if successful.

The Home Office deserves credit for lifting NRPF restrictions in almost all cases, accepting 89 per cent of change of conditions applications. However, the average 30-day wait for a decision is likely to be too long for many people, especially since they will then face a five-week wait for their first Universal Credit payment. Processing these applications more quickly, so that people receive support in a matter of days rather than weeks, is essential at a time of national emergency.

The problems caused by NRPF have been particularly apparent during the pandemic but have existed for some time. Under a policy enacted by successive governments, a cohort of people with NRPF are told they do not have a right to claim public funds.

Yet this clashes with the legal duty of local councils to provide accommodation and financial support to destitute families with children under the age of 18, adults with care and support needs, and young people leaving care, regardless of their immigration status. The money may not be coming out of central government funds, but it is still a burden on the taxpayer if local councils are footing the bill.

This provision offered by local authorities essentially acts as an alternative and underfunded welfare system for a significant number of migrants. Data from 2018/19 showed that 59 councils were spending £47.5 million a year on NRPF service provision, demonstrating that the cost shunting from central government to local government was a significant burden on local councils even before the pandemic. The Local Government Association called for the suspension of NRPF during the pandemic so that they could support rough sleepers, regardless of their immigration status, into accommodation beyond lockdown.

Whilst the NRPF condition remains in place, local authorities have lacked clarity about their responsibilities to those who are homeless and destitute because of their migration status. Meanwhile, charitable organisations are increasingly stretched. Southwark Day Centre for Asylum Seekers caters for 250 people a week, the majority of whom are families with NRPF. As this number continues to rise, organisations providing support are struggling to deal with the increase in demand.

The idea behind the NRPF condition – that people should not have access to public funds before they have been here and contributing for some time – does not stand up to scrutiny during a national crisis. The threat of destitution is apparent by the number of people applying successfully to have their NRPF condition lifted. The burden on local authorities is even greater at a time when many charitable organisations have been unable to offer their usual provision.

NRPF causes considerable problems at the best of times. In the midst of a pandemic, a default position of leaving people without access to the basic safety net designed to prevent destitution has significant moral and practical implications.