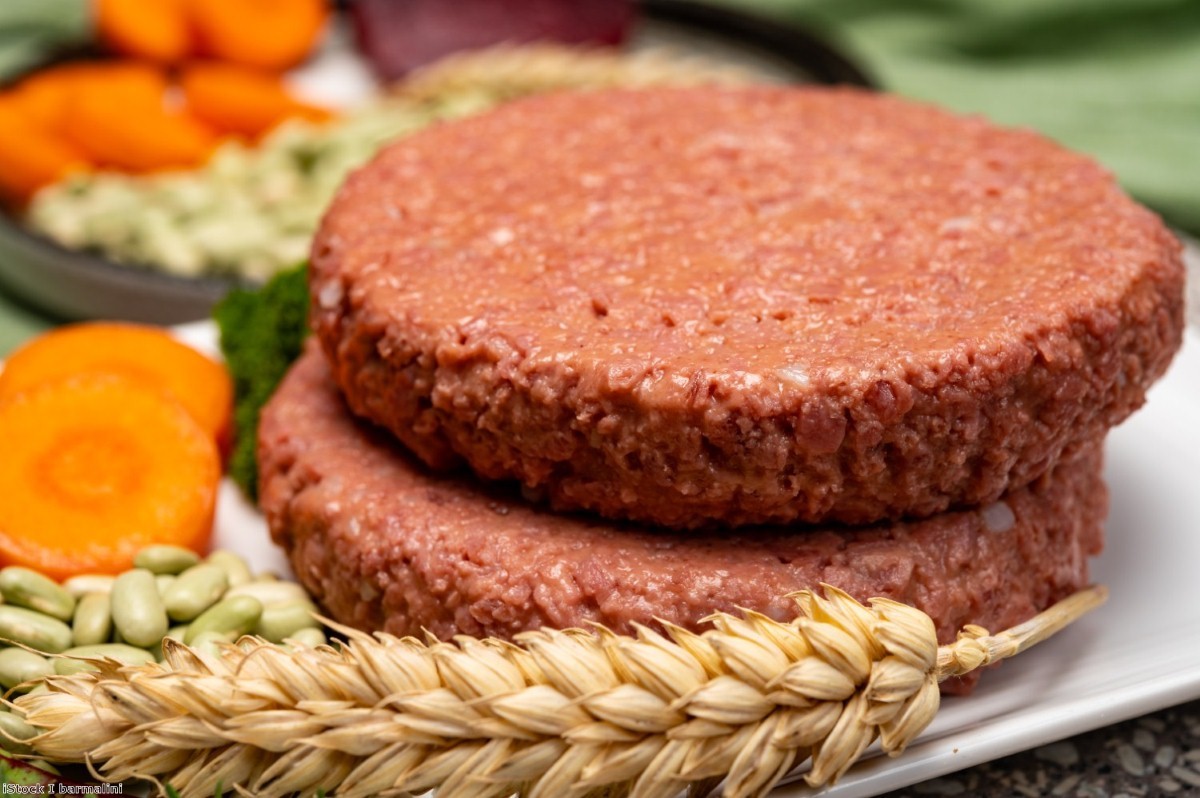 If McDonald’s can take climate change seriously, why can’t the government?

The news that McDonald's is, for the first time, introducing a plant-based line of burgers is the latest sign of the increasing consumer appetite for meat-free products.

It's particularly encouraging given a recent report provided a stark reminder of the impact of meat consumption on our environment. The report, led by a team of researchers from institutions including Oxford University, Stanford University and the University of Minnesota, showed that at least some element of dietary change in terms of eating less meat will be needed to keep global warming to below 1.5C above pre-industrial levels – the most optimistic target of the Paris Agreement.

For the first time, a report had concluded that immediately halting all other sources of emissions isn't going to be enough. Without changing food systems we are likely to miss the 1.5C target in 30 to 45 years and the 2C target within the next 100 years. It reinforced previous findings that the meat and dairy industry is on track to become the world’s biggest contributor to climate change, outstripping even fossil fuel companies.

So if the move by the world's biggest burger chain results in a decrease in meat production, that would have a significant impact in tackling climate change.

Conversely, the omens for government action to tackle this issue are not good. A recent report by climate change experts concluded that the UK has not put forward the "step-changing policies" required to meet its carbon emissions targets. According to Tom Sasse, its co-author, nobody in government felt that net-zero had been a top priority for Boris Johnson since he took office.

It's clear that a global move to a plant-rich diet would lead to the largest reduction in emissions from food production – but it appears this may have to come from a shift in public attitudes rather than any action from government.

One positive of the Spring lockdown is that it saw a change in attitudes towards meat-free diets. According to a survey by Mintel undertaken at that time, 25% of British millennials said the pandemic had made a vegan diet more appealing. It also found a vegan diet was proving more attractive to more than one in ten (12%) of all Brits overall.

This was on top of evidence that more people were already starting to follow meat-free diets, with more middle-class shoppers cutting down on animal-based products. Interestingly, the rise is being driven by non-vegetarians – while only three per cent of the population describe themselves as vegan, 21% identify as flexitarian, enjoying a mostly vegetarian diet but occasionally eating meat or fish. A report by Sainsbury's even goes as far to predict that vegans and vegetarians will make up a quarter of the British population in the next five years.

So as England enters a second national lockdown – and already talk of the possibility of a third lockdown in the New Year – could this give further impetus to more people reducing their meat consumption?

While many in the first lockdown chose plant-based foods because of shortages of their preferred product or due to financial pressures, more than four in ten people said it was because of health, environmental or animal rights reasons.

Evidence also shows that periods where people experiment with new diets can lead to lasting change. The impact of campaigns like Veganuary – when people commit to going vegan for the month of January – shows that as many as 60% of participants continue to maintain that diet shift beyond that time.

This shift to more ethical food consumption is a huge positive. But it is only a start. Public enthusiasm should not mean that governments avoid taking action. There is still a long way to go, both in terms of penalising those companies that harm the environment and persuading more consumers to eat less meat.

How can this be done? One solution, as the UK Health Alliance on Climate Change called for last week, is to impose a carbon tax on those producers that have a heavy environmental impact. As Dr Michael Clark of Oxford University, the lead author of last week’s report suggests, environmental labelling on food about the emissions caused in its production would also help nudge more consumers in the direction of reducing meat consumption.

We've come a long way in recognising the environmental impact of consuming too much meat. Further lockdowns could edge more people towards reducing their meat consumption. But now it's time for governments to build on this goodwill and finally act.

Marc Coloma is CEO and co-founder of Heura Foods.