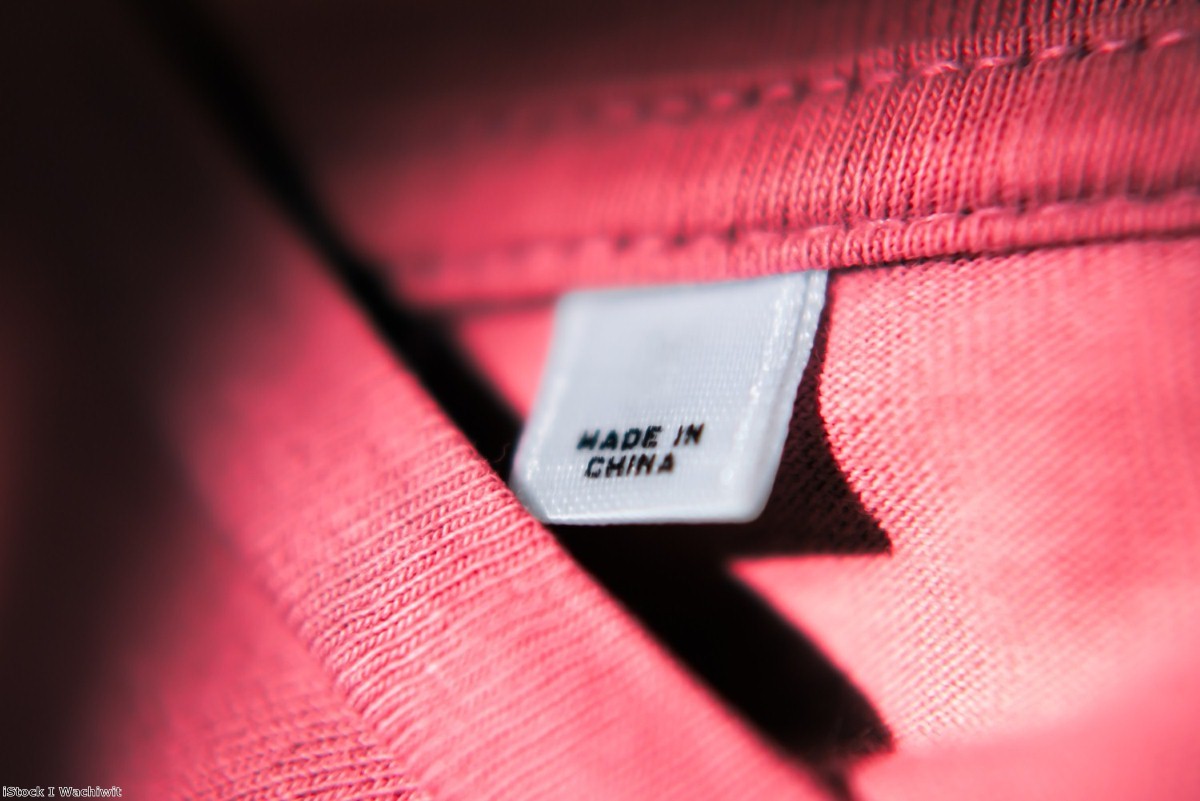 Is the trade war over? What a Biden presidency means for global trade

The US election is over and people are dancing in the streets. But what does it all mean for trade policy generally, and UK trade policy in particular, asks absolutely no-one apart from a handful of trade nerds. And if you're reading this, that's you – so I hope you're reflecting soberly on the life choices which brought you to this place. The truth is it's very early and no one really knows yet, but let's speculate wildly anyway.

On a UK-US free trade agreement (FTA), let's begin by restating that the triumphalist pronouncements over the last few years about Donald Trump rapidly gifting the UK a generous FTA because he loves Boris Johnson, Brexit, or just out of his famous generosity of spirit were nonsense. The US president is empowered to launch negotiations, but actually concluding them is done by the US trade representative exclusively on the basis of what can pass through Congress. And Congress is never a cheap date.

Much has been made of Biden's Irish roots and how closely he and the Irish Caucus in Congress are likely to watch the implications of Brexit on the Good Friday Agreement (GFA). On these issues, the Biden administration is most likely to take its cues from Dublin. If Ireland is screaming about betrayal and bad faith, the US will mirror that concern. If the taoiseach is more conciliatory, the US will probably mirror that too.  Overall, unless the UK completely tears up the Withdrawal Agreement and thus forces Dublin to build a land-border, the bigger barriers to a UK-US FTA in the short term are elsewhere.

For President Biden, politically, entering into FTA negotiations with the UK carries as many risks as upsides. Negotiations will inevitably get stuck on politically sensitive issues around agriculture and food standards. With a US FTA no longer positioned by the Johnson administration as a holy grail justifying any and all Brexit hardship, and the intense public scrutiny on trade issues in the UK, the concessions the US can extract will likely fall short of US farmer expectations.

Biden thus risks being bogged down in contentious negotiations with a prime minister his own party is less than fond of, unable to extract sufficient concessions on agriculture to win over rural district votes in Congress, and without sufficient gains in other parts of the agreement to make a whipping operation successful.

You can see why he's not prioritising it.

All signs suggest the Biden administration will have two guiding principles when it comes to trade policy generally, and the WTO in particular:

China is the ballgame. In the world of contemporary US trade policy, everything can be traced back to the central thesis that existing rules aren't impeding Chinese state intervention in global markets but are hampering US efforts to protect itself against it. The US views Chinese state capitalism as not only commercially damaging to US interests, but as fuelling the rise of China as a technological and geostrategic competitor to the US. That's not changing any time soon.

The ire of the US with the WTO's appellate body – which is akin to a court system for settling appeals on trade disputes – stems primarily from a number of rulings against the US efforts to protect itself from what it argued were artificially cheap goods from abroad. That concern isn't going away.

For a number of boring technical, historical and political reasons, the rules as written are simply more robust when it comes to limiting the types of action the US is likely to use than the complex, opaque, and at times indirect state capitalism of China. Given that changing or modernising the rules to address this requires Chinese consent, that concern isn't going away either.

That doesn't mean nothing will change. Trump and his US trade representative Robert Lighthizer believed that legally binding international arbitration is inherently bad for US interests so they cut the appellate body to its knees. Biden is unlikely to support that approach. The odds of a reconstituted appellate body therefore go from 'snowball in hell' to 'yeah, maybe, eventually, under certain circumstances'. Biden won't be inherently opposed to the idea, but will need to see reforms that preclude it from unduly impeding US efforts to confront China. That'll be a tough negotiation.

For the UK, which as an upper-middle power benefits from a predictable and rules based system, this is a step in the right direction. Unlike the global behemoths of the US, EU and China, the UK cannot rely on its market power to arm-twist concessions out of trading partners when there's a dispute. A predictable system where issues are decided on questions of law rather than power is to the UK's benefit.

In that same vein, the greater focus of the Biden administration on engaging with allies and the global community is a positive sign. The UK has one of the most expansive and sophisticated diplomatic networks in the world. It is at its strongest in a world of growing coalitions, plurilaterals and collaborative forums. Trump, who thinks such things dilute US power, was a liability in this regard and the Biden administration's avowed commitment should be an asset.

For example, the UK can look forward to reengagement by the US in the Trans-Pacific-Partnership (TPP), which the UK itself is hoping to join in coming years. US membership of that trading bloc elevates it from considerably to hugely significant. Ironically, simultaneous accession to the TPP could offer the UK a backdoor into many of the benefits it would otherwise require a US FTA to secure.

More broadly, the US political shift away from performative jerkdom could yield other benefits for global diplomacy. Biden is far less likely to block the appointment of a WTO director-general, has already signalled he wants the US back in the Paris Climate Change Agreement, and will probably revert to the standard US position of deep exasperation with the United Nations rather than outright hostility to it.

The US is also unlikely to keep up the barrage of threats to which it subjected the international trading system during Trump's tenure. In addition to blocking the director-general appointment and breaking the appellate body, the US has held the WTO's budget hostage, threatened to unilaterally raise all of its tariffs, said it will leave the WTO agreement on government procurement and probably a number of other things I'm just too numb to even recall anymore. The Biden administration may still throw its weight around, but the chaos should end.

All of this is to the UK's advantage. Britain is good at navigating intergovernmental organisations and multi-party diplomacy. It will be even better when it no longer has to craft increasingly elaborate ways to explain to partners that it opposes whatever gauche thing the US just did but not enough to actually say so publicly.

For all his bluster, Farage-hugging and Scottish golf courses, Trump really didn't deliver for British trade policy. The one thing he could have done was throw his considerable weight behind a rapid FTA with the UK which didn't demand the difficult agricultural requirements Britain would struggle with. But his transactional approach meant this was impossible. His departure therefore has few downsides across the Atlantic.

Biden is even less likely to pick fights with Congress in order to secure a rapid trade agreement than Trump proved to be, but a US deal appears to have slipped down the priority list at No.10 as well. At least when it comes time to negotiate, Biden is less likely to follow the chaos-factor and hostage-taking approach Trump favoured. We can expect fewer ultimatums and more grinding technical work. Good.

Biden's arrival should also herald a return to the style of trade diplomacy the UK is more comfortable with, but will not change fundamental US interests. Confronting China will remain at the heart of US policy on trade, with all decisions viewed through the lens of how they impact that broader struggle. The UK, with its comparatively low economic dependence on China and wide diplomatic network, is better positioned than some to navigate the turbulent waters that confrontation will stir up… provided it can weather the more local Brexit storms of its own making.

Dmitry Grozoubinski is the director of ExplainTrade, the executive-director of the Geneva Trade Platform, and a visiting professor at the University of Strathclyde. He previously served as a diplomat and trade negotiator for the Australian government, including for three years at the WTO. You can follow him on Twitter here.