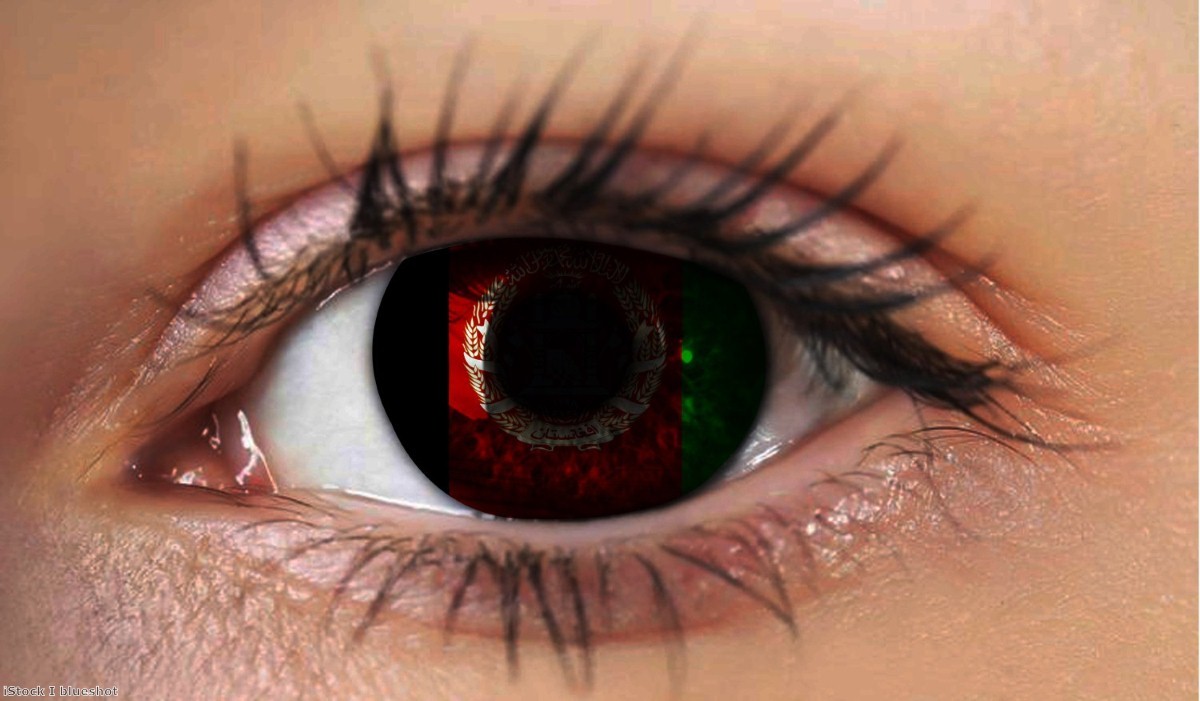 The Afghan peace talks have bought hope that peace may actually be achievable after forty years of conflict. But success depends on a political settlement between the Taliban and an elected government which they still consider to be illegitimate. The challenges are enormous, and there is also fear.

As the talks get underway, Christian Aid has been talking to local and national civil society groups about the need to ensure that there's no backtracking on Afghan women’s rights. Since the fall of the Taliban, we have seen increasing numbers of Afghan women enthusiastically exercising their rights – to vote, study, and work outside of the home. Women's representation in politics and the civil service has increased significantly, supported by constitutional provisions, protective legislation and institutional changes. We need these gains to be maintained.

The Taliban leadership has signalled a softening of its attitudes towards women, but this is contradicted by its actions on the ground. If a peace deal happens, it will need to include detailed commitments to uphold and progress constitutional, legal and human rights commitments.

Women leaders I have spoken to have expressed concerns that they will no longer be allowed to be directors of their organisations. There's fear that vague assurances on women's rights – for example that girls will have access to education – will not guarantee a progressive curriculum or even that women will be able to study at universities alongside men.

Even if the detailed commitments to rights are there, there is the possibility of local leaders not respecting that on ground. Any peace agreement therefore will also need to provide for mechanisms for Afghan civil society organisations, and particularly women's rights groups, to monitor and influence its implementation.

A recent statement by Afghan women's groups made a plea to the international community not to fight their battles for them, but also not to leave them alone on the battlefield. Ultimately, it will be the Afghan people who will have to claim their rights and hold their government accountable. It is Afghan women who will need to continue to negotiate their freedoms in a country which is still very conservative in its attitudes.

At Christian Aid, we will continue to do what we can to enable them and keep their hope alive. There'll need to be international support for women's self-empowerment and space for a strong and representative Afghan civil society to make its voices heard if there's to be a sustainable peace.

The UK government has been advocating for women's participation in the peace process and for women's rights to be protected and sustained as this moves forward. Now is an important moment for it to step up these important efforts.

The end of October marks the anniversary of UN Security Council Resolution 1325, which provides for women's participation in all aspects of peace and security. Its implementation in Afghanistan, and UK support for it, has bought significant gains for Afghan women. A pledging conference bringing together all Afghanistan's development partners in November will be an opportunity for the international community to ensure that future development assistance, on which Afghanistan still depends heavily, is strongly conditional on progress in this and other key areas of development and good governance, including women's rights and an enabling environment for civil society.

This is a critical moment. It is vital to underline both the importance of furthering Afghan women's rights and also the international community's responsibilities when it comes to supporting it.