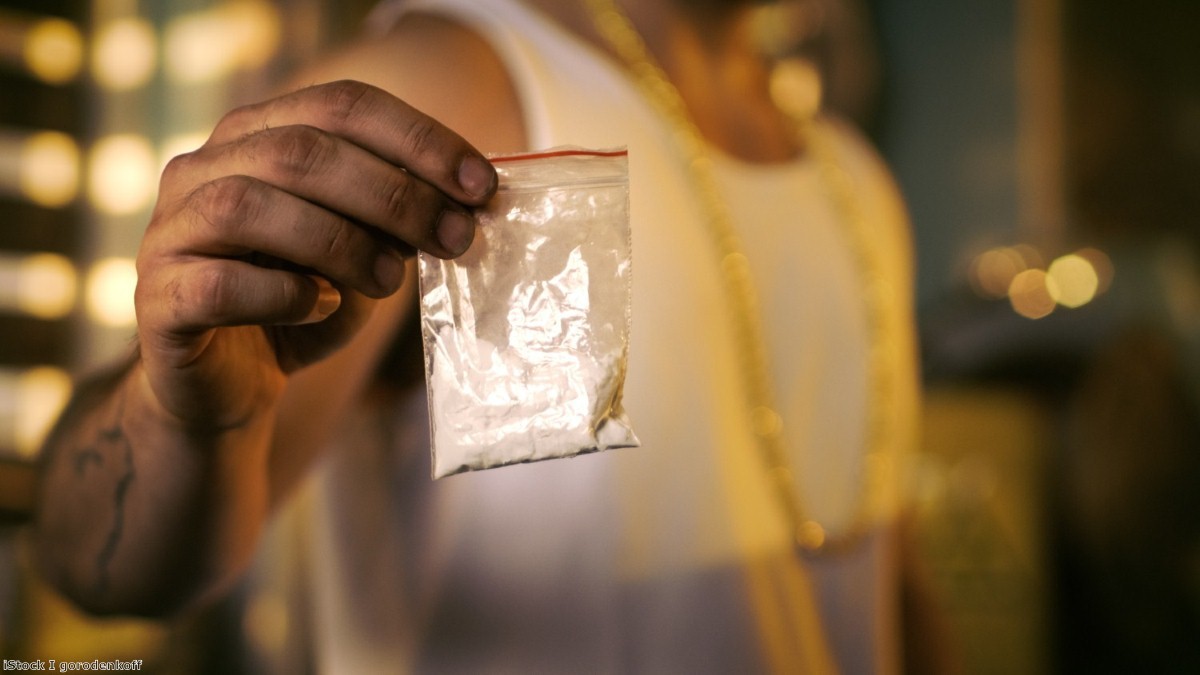 Drugs are universal. Not everyone takes them, but their effects are felt by all – and in some communities more than others. Whether it's a friend, family member or a person on the street, the harm of drugs reach all corners of our society.

So it's frustrating then that, unlike other policy areas, drugs have been treated like a political hot potato, one that parties have avoided by sticking to the same ineffective, prohibitionist narrative. It's 'left behind' communities that have borne the burden of this inertia.

Places such as Grimsby and Glasgow, which experience some of the highest rates of addiction and drug-related deaths, were named by Keir Starmer in his Labour conference speech last week. He promised that the party would prioritise them, under the guiding principles of "basic fairness and human compassion".

It is these communities that would stand to benefit the most from drug policy reform, where people who run into problems with drugs are supported, not criminalised.

A nationwide consultation has shown that it's not just metropolitan liberals who would back such an approach. Last week, the Labour Campaign for Drug Policy Reform, a campaign group endorsed by 20 parliamentarians, announced its recommendations for a Labour policy platform on drugs. Its ambition was to break out of the London bubble and host public meetings across the country, inviting Labour supporters in towns and cities like Grimsby, Glasgow, Wolverhampton and Gorseinon to have their say on drug policy.

The vision which emerged from this 18 month consultation was that Labour should adopt an approach to drugs which is "fair, compassionate, tackles harm at its very source and gives people the help they need to turn their lives around". The resounding message was that the party should move explicitly from a punishment-based approach to one that focuses on education, public health and social inclusion.

YouGov polling has shown that there is broad support for this approach. Over 50% of people in the Midlands, Wales, North England and Scotland – and 66% of Labour voters – think that drug use is best seen as a health issue that should be dealt with by health care professionals focused on reducing harm.

Even the Conservative government will soon be releasing the recommendations from its own independent review of illegal drugs, which will promise a health-based response to the drug problems that have emerged over the past decade.

Labour cannot not be caught out on problems that have happened under a Tory watch. To view drug policy reform as part of the culture war – a liberal metropolitan issue which is best ignored – is to the detriment of those left behind communities which have been decimated by ineffective drug policies. If this new leadership is committed to hearing their views, then drug policy has to be part of the conversation.