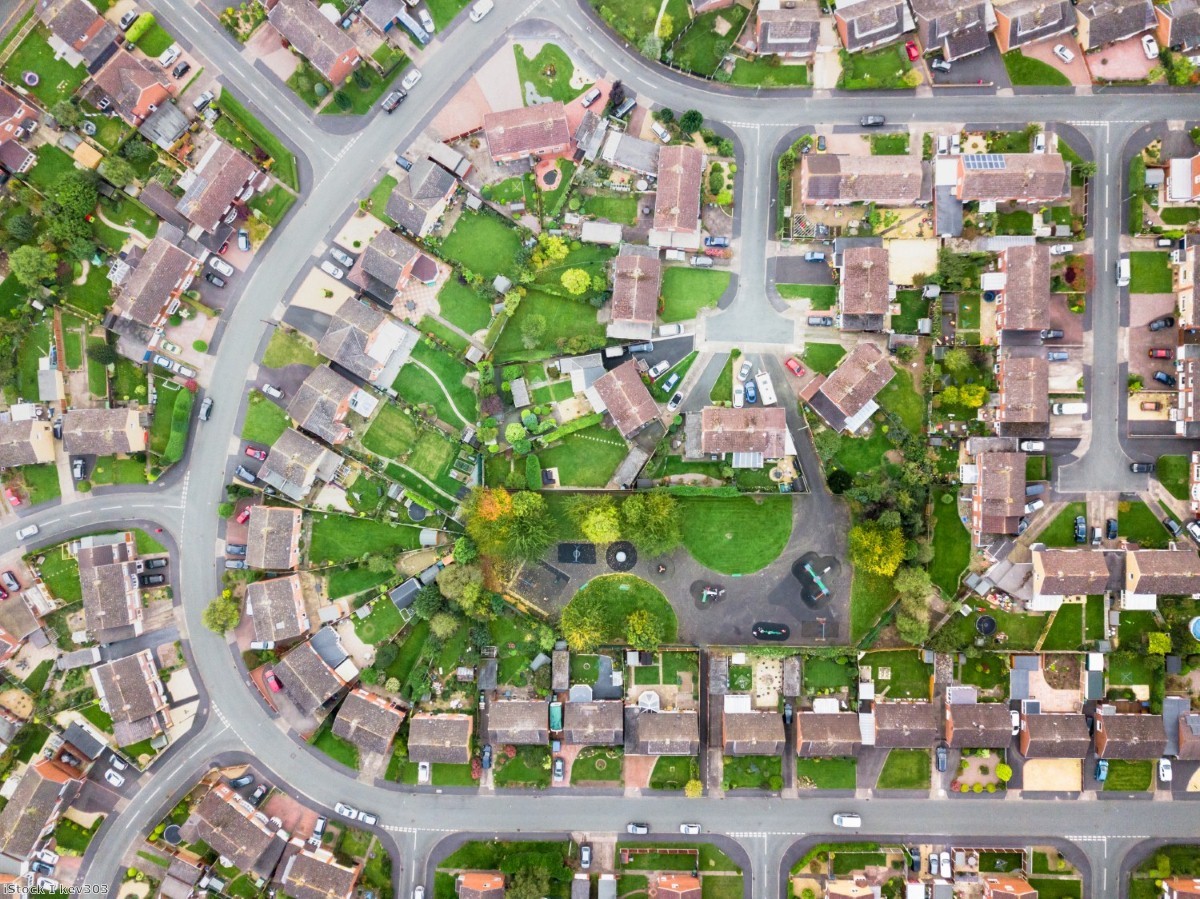 Deliver for the Midlands by connecting it with HS2

As we come together for a virtual Labour conference, we have a welcome opportunity to pay tribute to the tireless work of Labour campaigners and activists who – day in and day out – are straining every sinew to deliver for their communities.

In the East Midlands, our combined efforts on developing and securing investment and working to scope out projects leave our area on the cusp of a transport revolution. At its heart is the need to redress historic underinvestment in our region. The East Midlands currently has the lowest transport spend per head of anywhere in the UK (£245), 49% below the UK average (£483) and less than a quarter of that allocated in London (£1,019). If the East Midlands was funded in line with the UK average, it would receive £1bn extra to spend on transport each year.

Our Labour councils and councillors are in the vanguard of this work and we are working with Midlands Connect, the strategic transport body for the Midlands, which has developed a rail scheme with its partners that will deliver a real step-change in rail connectivity in the region.

We want to guarantee fast, frequent connections to the HS2 East Midlands Hub station at Toton. This work promises to spearhead the region's economic renewal post-covid and will accelerate the benefits of HS2.

Our plan – published by a group of councils, Midlands Connect and East Midlands Airport – includes new and improved rail, bus and tram networks and enhanced road infrastructure. Under the proposals, more than 20 villages, towns and cities across the East Midlands will have direct access to the HS2 station, including Leicester, Nottingham, Derby, Newark, Matlock, Mansfield and Long Eaton.

The vision is split into three phases, with the first earmarked for completion by 2030, to stimulate development well before the first HS2 trains arrive in the East Midlands. These improvements are fully integrated with the work of the East Midlands Development Corporation, which the government has supported to deliver 84,000 highly-skilled jobs and 4,500 homes at key growth sites close to the HS2 station at Toton, including East Midlands Airport, Chetwynd Barracks and Ratcliffe-on-Soar Power Station.

Midlands Connect have also submitted a strong case for HS2 trains to serve Leicester and Nottingham city centres. It's a game changing plan that maximises the benefits of the high speed line to the Midlands. The proposals would see high speed trains directly connect the city centres of Leicester, Leeds, Birmingham and Nottingham via the East Midlands Hub station at Toton.

Under the plans, high speed trains would utilise both HS2 and the existing Midland Main Line, more than halving journey times and boosting the economy by an estimated £1.4 billion. Bringing some of the country's biggest cities closer than ever before has huge implications for businesses looking to reach new markets, employees seeking out new job opportunities and individuals keen to explore new leisure and cultural experiences.

All this means that when people think transport, they are starting to think about the Midlands and that's something we can be proud of. Labour councillors are at the heart of this work and I and my colleagues in Parliament are committed to doing all we can to push the Midlands Connect agenda forwards – to make the Midlands further connected and deliver for the communities we are proud to serve.