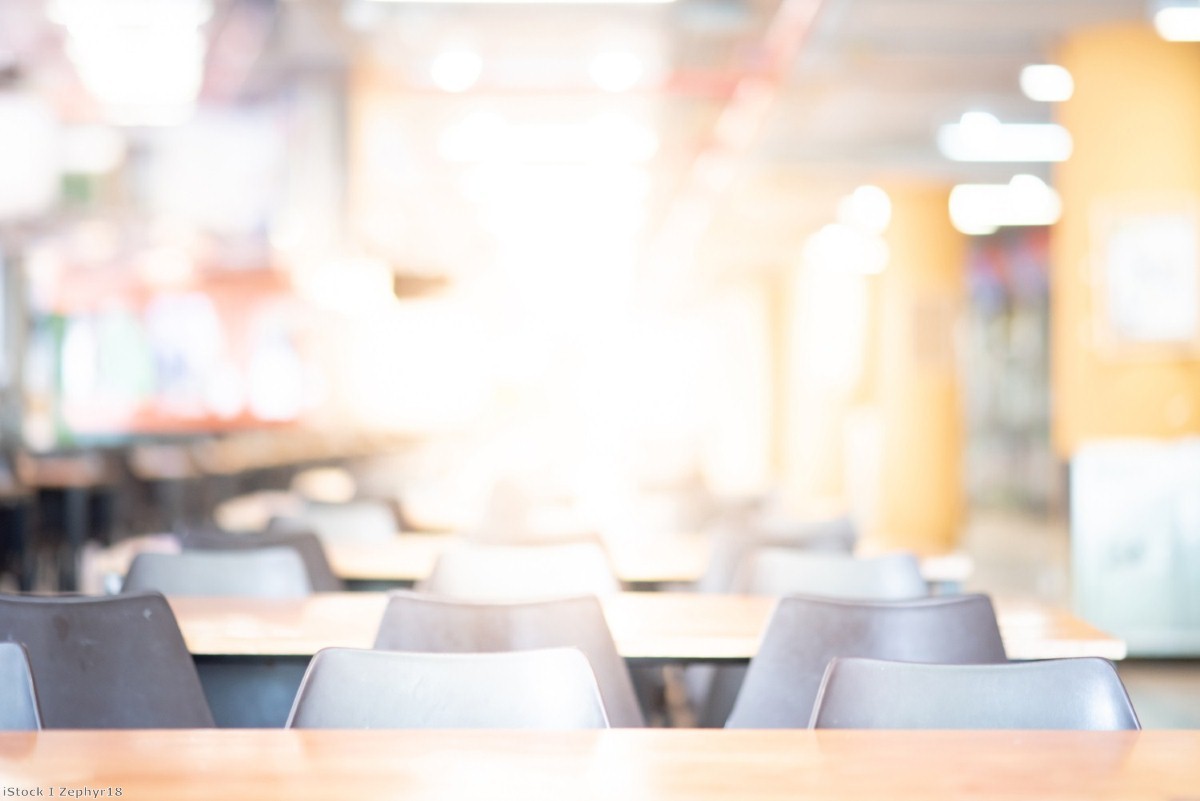 In recent weeks, campaigners have forced government U-turns to secure food and educational outcomes for children from low-income families. The Summer Food Fund was set up so that they could continue to receive free school meals over the summer holiday period. As of this week, A-Level and GCSE results will not be decided using a biased algorithm, but instead better reflect each student's hard work.

These were hugely important victories for working class children that were won after public outcry. But they leave me wondering why the government has not taken similarly swift action to protect the destitute students who are excluded from free school meals because of their immigration status.

Before covid, children from families with no recourse to public funds (NRPF) were unable to access government funded free school meals after year two, despite being vulnerable to the most extreme poverty in society. Last Friday, the Children's Society sent a letter signed by 60 organisations to education secretary Gavin Williamson calling for an immediate and permanent extension of free school meals to all low income families with NRPF.

NRPF is a restriction attached to people's immigration status that excludes them from mainstream welfare benefits, regardless of their level of need. It's a huge issue in terms of the number of people that it affects and the harm that it can lead to. There are an estimated 215,000 undocumented children growing up in the UK, who fall into NRPF by default, and over 175,000 children with NRPF on their visa. Most are black or from ethnic minorities. Low income families with NRPF are often one crisis away from a level of poverty that most people can't imagine existing in the UK.

When children from families with NRPF aren't eligible for free school meals, they suffer, their families suffer and even their schools suffer.

Government guidance states that "the pupil premium grant is designed to allow schools to help disadvantaged pupils by improving their progress and the exam results they achieve". But the pupil premium is based on free school meals take-up, so schools serving low-income migrant communities also miss out on a significant source of funding. Structural racism begins early.

North East London Migrant Action has been campaigning to disconnect free school meals from immigration status since 2018, alongside Citizens UK, the Food Foundation and Liberty. However, it took legal action to temporarily extend free school meals to some low income families with NRPF in April this year. While the temporary extension acknowledges the poverty that many children from families with NRPF experience, the Department for Education still intends for it to end. The implication of an exclusionary free school meals system is clear. Some lives matter more than others.

It doesn't have to be this way. The government has shown it is willing to U-turn in the face of public pressure. If enough people call for change, it will do the same here.