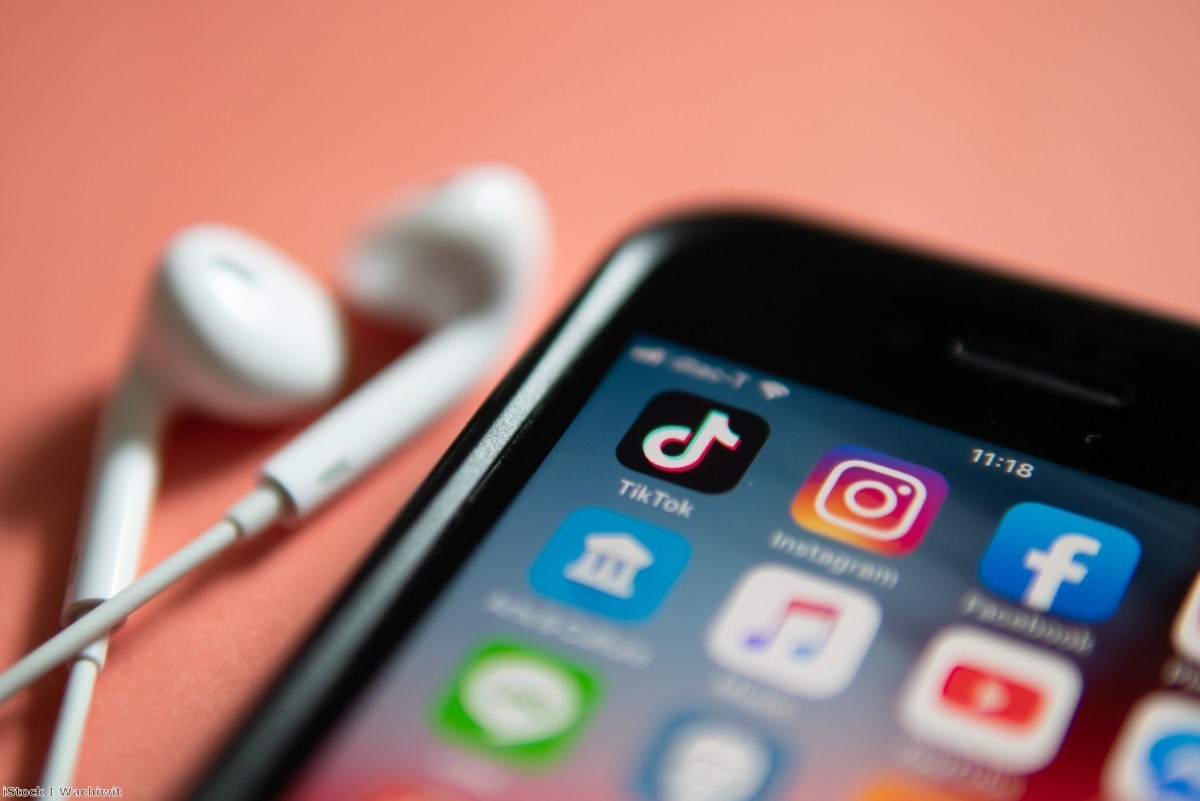 TikTok has been sucked into the China-US security war

In the last two years, TikTok has risen to be one of Facebook's primary competitors. The social media platform has attracted 2 billion downloads worldwide, with 80 million in the US alone. Admittedly, those numbers fall way short of Facebook’s 190 million US users – but it is growing steadily – and it is clear that Facebook wants a piece of the pie.

Luckily for Mark Zuckerberg, Facebook's CEO, the consensus is that its ties to China make TikTok a privacy nightmare. Article 7 of China's National Intelligence Law, which was passed in 2017, states that "any organisation or citizen shall support, assist, and cooperate with state intelligence work in accordance with the law, and maintain the secrecy of all knowledge of state intelligence work".

That legislation leaves little to the imagination. Even the director for cybersecurity and data privacy at Huawei previously admitted that the law can be used to "force organisations and individuals to provide assistance with work relating to state security".

The potential for TikTok to perform covert espionage on behalf of the Chinese Communist party results in an unpalatable security risk. For Facebook, it creates the opportunity to encourage direct government intervention that would allow it to dominate its competitor.

The government of India recently banned TikTok on national security grounds. Now Facebook is drumming up nationalist feelings in an attempt to make US president Donald Trump do the same. "China is building its own version of the internet focused on very different ideas," Zuckerberg warned last Wednesday, "and they are exporting their vision to other countries."

Despite the patriotic rhetoric, the reality is that Facebook is focussed solely on eliminating its competition so that it can fill the vacuum left behind. If the manoeuvre is successful, it would let the company roll out a TikTok clone called Collab.

The signs that TikTok could be about to be excluded from Western markets are obvious. The Huawei ban in the US – and more recently the UK – reveals a glimpse into the app's potential future. The writing is on the wall and if the ban were to occur Facebook could further monopolise the US market – a result that can hardly be called a win for consumer privacy.

Despite the privacy concerns that follow Facebook everywhere it goes – and the fact that the company is defending itself on Capitol Hill for the third time in two years – the Trump administration appears keen to prop up Facebook's dominance. At the weekend, Trump announced that he is indeed preparing to ban TikTok in the US. This should, perhaps, be unsurprising considering Facebook's track record of providing US intelligence agencies with the same kind of espionage capacities that TikTok is accused of providing to China.

Unfortunately for Zuckerberg, even Trump's intervention may not be enough for Facebook to win the TikTok battle. This is because Microsoft has just announced that it is in talks with ByteDance to acquire the US, Canadian, Australian and New Zealand parts of TikTok's business. If that deal is successful, Microsoft would remove the Chinese threat from TikTok. And, with Microsoft in control of TikTok US, user data would be held on US servers and no longer at risk of China's security law. There would no longer be a legitimate reason for the US TikTok ban, much to Facebook's annoyance.

Microsoft is another company that has proven itself agreeable to working with US intelligence. As a result, it seems likely that this outcome would be acceptable to the Trump administration. After all, US intelligence is unlikely to care who owns TikTok as long as it is a US company upon which it can serve warrants and gag orders.

TikTok understands that to compete in the US it is going to need to put international concerns regarding China to bed. Selling to Microsoft would be one option, but TikTok appears to have another card up its sleeve. At the end of last week, its CEO, Kevin Mayer, announced that the firm is going to open a Transparency and Accountability Center that would give third parties the opportunity to analyse the code that drives TikTok's algorithms. He also claimed that the center would allow for a transparent analysis of its data practices.

Providing this kind of transparency is an extremely strong move. It could theoretically be a game-changer. If TikTok can successfully use transparency to create trust in the platform, a US ban would be understood to be political and economic – as opposed to motivated by security concerns. But at the moment Mayer's statements are just claims. While terms like "open" and "real-time" are impressive, we will have to wait and see what TikTok actually brings to the table. Only then will we be able to make concrete decisions about security and privacy on the platform.

The big question for TikTok is whether it can actually do enough to create trust in its platform. Can it provide real evidence that it is not being compromised by Chinese interests? And can it do these things in time to prevent itself being banned, handing the US market to Facebook on a silver platter.

Only time will tell, but it certainly appears that TikTok's best option for beating Facebook may be to cash-out by selling to Microsoft, however reluctantly.