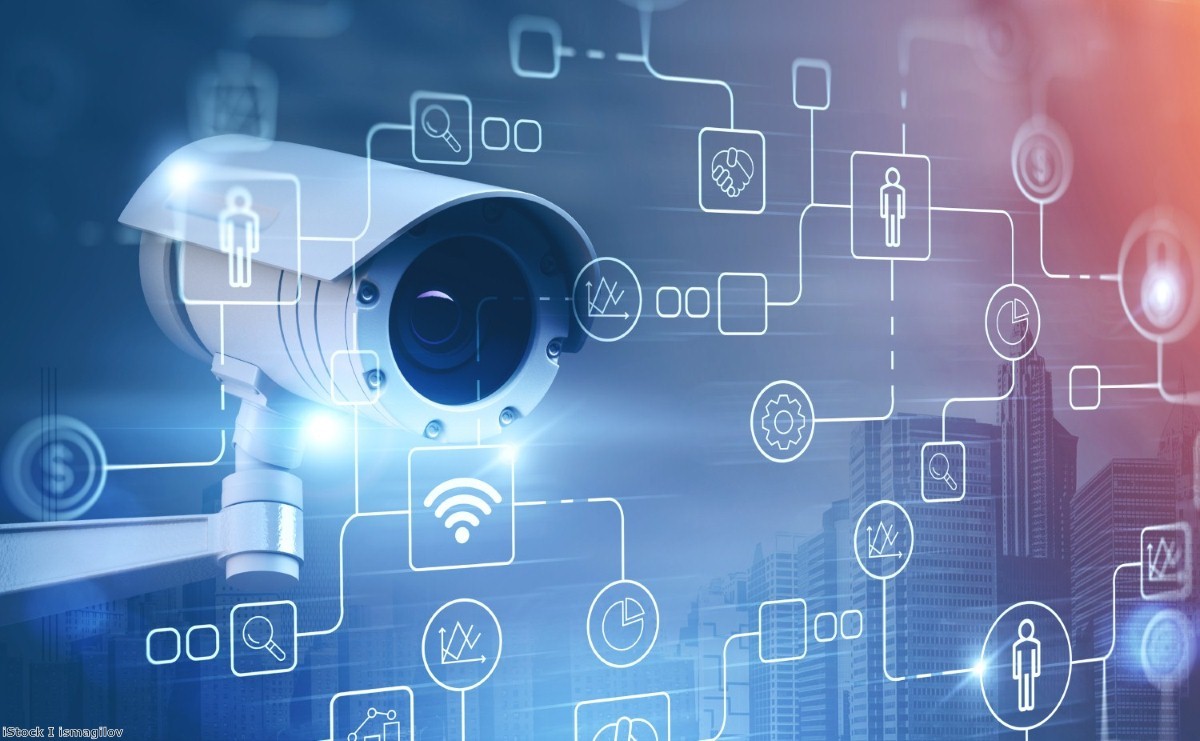 Russia Report: No.10 won’t take action, but it will expand the surveillance state

The Russia report published last week reads like publicity material designed to give Vladimir Putin a leg up for his next presidential election. It paints Russia as an almost untouchable and unscrupulous cyberwarfare expert that gets its own way at every turn, while other countries cower and conceal the severity of the situation.

The contents of the report reveal that Russia is a highly capable cyber-actor that is deliberately targeting the UK and its elections using tactical online disinformation campaigns. The report also reveals that Russia has engaged in high profile cyberattacks on agencies like the Foreign and Commonwealth Office and the Defence Science and Technology Laboratory.

In its pages, the intelligence and security committee calls for the UK government to launch an inquiry into the Brexit referendum. The feeling being that Russian state-sponsored operatives helped to sway opinions using online forums, social media, and other covert digital means.

The report suggests that the Kremlin views international politics as a "zero-sum game" in which any "actions it can take which damage the West are fundamentally good for Russia". It details Russian oligarchs' use of the UK's investor visa scheme to gain access to the city of London for the purposes of laundering huge sums of dirty cash.

The moral of the story is clear: the UK is being walked all over by the Kremlin and there is very little the government can do about it. Worse yet, the government has known about its cyber warfare tactics since at least 2016 and did nothing, because it is sympathetic towards the financial needs of wealthy Russians with close ties to Putin.

The report states that "there are a lot of Russians with very close links to Putin who are well integrated into the UK business and social scene, and accepted because of their wealth". The report also explains that the level of integration of Russian wealth – and the mechanisms by which it circulates through the British economy – means that any measures taken by the government in the future would not be preventative but essentially amount to damage control.

For the Kremlin, fomenting chaos and rinsing out Britain's economic systems for its own gain is a labour of love. The report indicates that despite having an overall weak economy, Russia is empowered by heavily funding and resourcing what it refers to as a "disproportionately large" and "powerful" intelligence community.

The glowing report is likely to have been met with glee from Putin. They know it's us, they know we did it, they can’t prove it, and all they've done is publish a report that explains how good we are at it.

So what can the UK expect to gain from the report? Surely there must be a silver lining? Firstly, the report encourages the government to investigate recent elections including the Brexit referendum.

Unfortunately, the government has already taken that idea off the table. According to Downing Street, there is no need to launch an inquiry because, despite the findings, we have no reason to conclude that the Leave vote was anything but fair. This should come as no surprise, considering that Boris Johnson is a prominent Brexiter accused of lying to the general public repeatedly.

So if we aren't going to investigate the damage that has been done, what can we expect? First and foremost it seems the government intends to present the great Russian cyber threat as a reason to ramp up its surveillance capabilities. This is concerning, because as Grant Shapp, transport secretary, pointed out this week – we already have very broad powers in existence for our intelligence and security agencies.

The UK already has invasive surveillance powers in the form of the Investigatory Powers Act, which gives dozens of UK authorities bulk access to internet users' web histories and metadata without the need for a warrant. With Brexit looming, and an important layer of oversight about to be stripped away, there is a very real danger that UK citizens may soon find themselves exposed to greater levels of surveillance than ever before.

The Russia report plays perfectly into existing Tory desires for a surveillance state. It provides the added justification the government wants to give UK intelligence the "tools they need" to further encroach on people's privacy in the name of national security. And, as a result, it leaves anybody who cares about privacy and online freedoms very concerned.

Surveillance is always a slippery slope, and without EU oversight to push back against legislation, the UK government will become a law unto itself in which the overreaching powers it desires can be normalised with impunity.

Ray Walsh is a digital privacy expert at ProPrivacy.