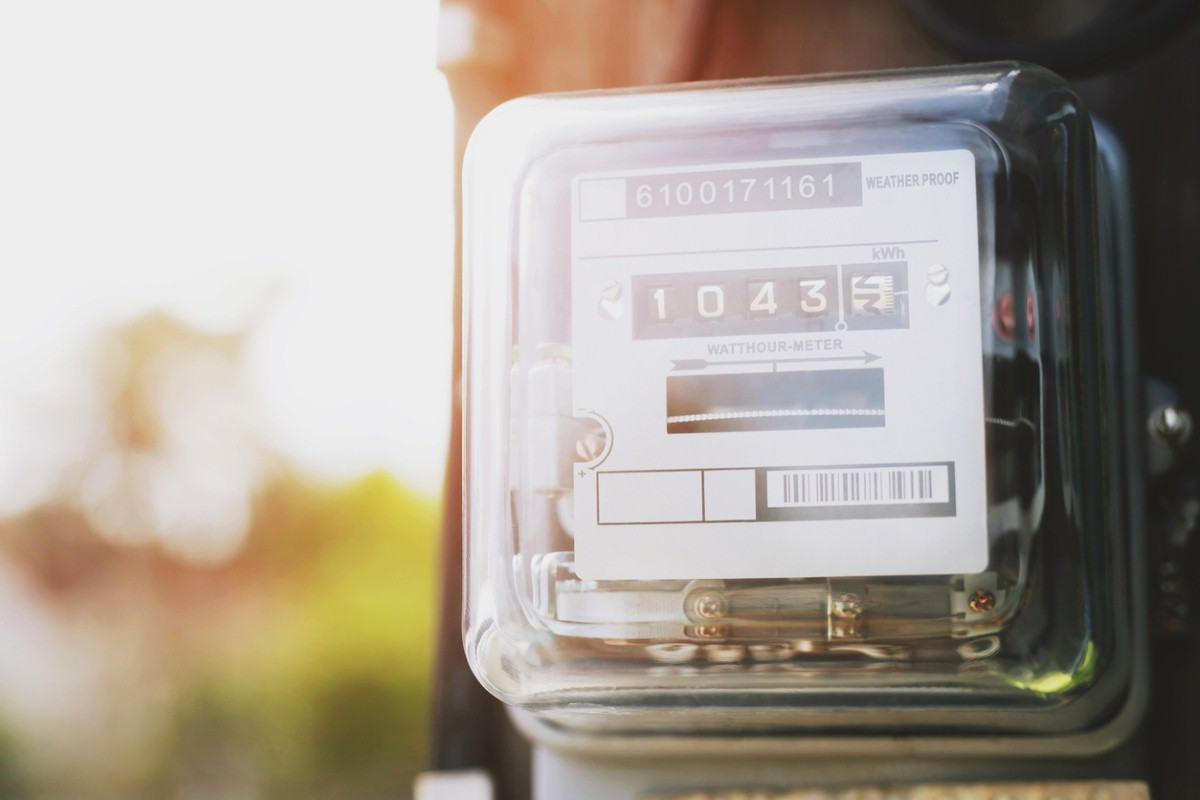 Coronavirus has left the finances of many people across the UK in precarious shape, despite government interventions.

As the chancellor prepares to deliver his summer statement to parliament, their ability to afford essential staples like food and a warm home should be foremost in his mind.

Before the pandemic, the financial situation of many households already teetered on a cliff edge. A survey by the Financial Conduct Authority, carried out in 2018, found that 3.7 million adults could cover living expenses for less than a week if they lost their main source of income.

As lockdown hit and the economy began to take a tumble the situation worsened, with Citizens Advice finding that many people faced an unprecedented income shock. This included the seven million people with no financial savings, the five million self-employed people, many of whom weren’t sure of their eligibility for government support, and 1.5 million people in jobs that didn’t qualify for statutory sick pay.

Since lockdown, the twin threat of lower disposable cash and higher utilities bills has become very real. With more people now stuck at home and using more household energy, Uswitch predicted that the 11 million people on poor-value standard variable tariffs for their gas and electricity would end up spending an extra £16 a month on energy – equivalent to £195 a year.

The response from the regulator, Ofgem, and energy suppliers to help struggling households should be commended, with support including pauses on debt collections, halting disconnections during the outbreak period, and the provision of discretionary credit.

However, the price of household energy will still be a pain point now and in the near future.

That’s why, with Rishi Sunak expected to consider tax cuts to stimulate the economy as part of his mini-budget, we’re calling on him to lower the price of energy for households.

Now outside of the EU and in the transition period, the UK can consider cutting VAT on the cost of household energy bills for the first time in many years.

Since 1993, VAT has been imposed on the price of domestic energy, disproportionately impacting those on lower incomes, since these households spend around three times more of their income on energy bills than the richest households.

Assuming energy suppliers pass on all the saving to customers, cutting 5 per cent VAT added on to energy bills would reduce their cost to all households by around £60.

While tax cuts aren’t generally the optimal way to help low income households save money, this tax cut would be much more progressive. It would be particularly beneficial to those most at risk of fuel poverty and those who end up paying a high price for their household fuel.

Manifesto promises on energy efficiency measures need to be kept, as well as action to ensure homes meet minimum energy efficiency standards, as set out in the government’s fuel poverty strategy. These are fundamental to saving money and lives, particularly when we enter the winter months.

The journey to recovery will not be easy. But if the chancellor is considering taxes as a route to reinvigorating the economy and offering a helping hand to households, especially those that have seen their financial situation worsen as a result of this global pandemic, then cutting VAT on energy should be high on his priority list.

Carl Packman is head of Corporate Engagement at Fair By Design.