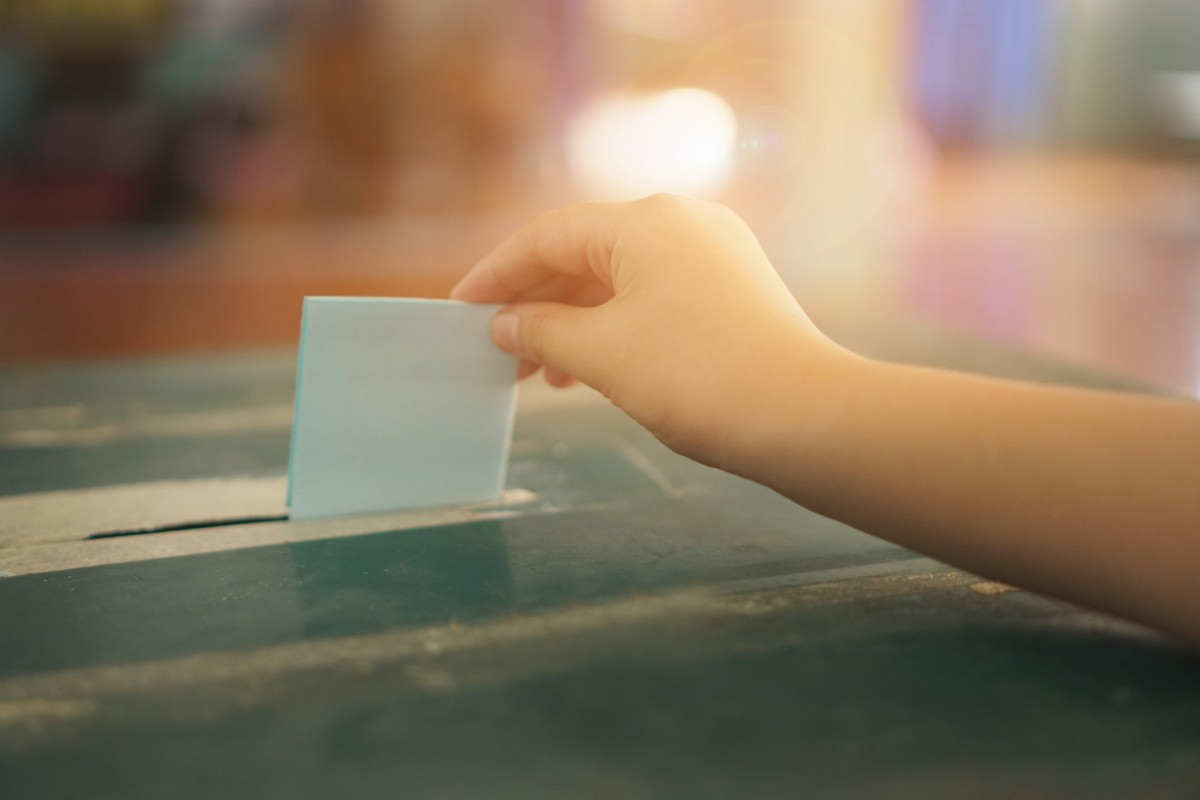 Starmer must commit to ‘real democracy’ at Westminster

This week saw Labour take an important step away from hyper-factionalism. For decades, Labour’s National Executive Committee has swung from near-100% control for one faction, to 100% control for another. In the process, hundreds of thousands of members feel entirely excluded from their own party – locked out of the supposedly ‘broad church’.

For a party leader, it can lead to group-think – a roundtable of yes-men/women on one hand. On the other, it can mean having your entire executive against you. Neither are conducive to winning elections or building a genuinely united party.

This problem rests on which side can build the most united ‘slate’ each NEC election, with your faction’s group of chosen candidates edging in just above the next faction in order to dominate. In other words, one-slate-takes-all: the rest are left to rage and organise from the outside.

So it was a major breakthrough when this week, the Labour Party scrapped First Past the Post voting for its National Executive Committee elections. It means constituency representatives will now be elected using the gold standard of PR: the Single Transferable Vote (used for Scottish local elections, and all elections in Ireland).

The Electoral Reform Society campaigned for the move alongside Fair Internal Labour Elections, Open Labour and activists from across the party. Labour already uses preferential voting to pick its leader and select candidates.

It’s a major step forward for member democracy and fair results, with Labour’s nearly-580,000 members now joining the many trade unions and civil society groups who already use proportional representation to elect their executives. All the deputy leadership candidates backed a move to STV for the NEC during the leadership election, at an ERS and Open Labour joint hustings.

Unlike winner-takes-all voting (one X in the box), with STV you rank candidates by order of preference, and if your first choices don’t have enough support, your other preferences are used instead.

The upshot for the NEC is that this could help reduce toxic hyper-factionalism, in turn helping to build a more united, cooperative organisation. We’re already seeing the impact, with several groups promising to put forward candidates that have ‘broad appeal across the party’ – understanding they will rightly have to reach beyond a hardcore few. But there’s more to it than that.

Labour’s move away from one-slate-takes-all results must be the precursor to backing fair elections at Westminster.

Last year’s General Election saw – as we’ve seen with Labour governments, too – the Conservatives win a thumping majority, on a minority of the vote. This then gives the government a mandate to govern as if by divine right – rather than needing to work across parties or seek consensus.

68% of people’s votes had no impact on the local result, and nearly one in three people felt forced to ‘hold their nose’ and opt for a person who wasn’t their first choice. That’s hardly democracy.

When it comes to the Covid pandemic, the winner-takes-all systems of the UK and US have sat in stark contrast to countries like Germany and New Zealand – nations with more cooperative political systems.

As noted by Prof Kate Maclean: “These nations also have electoral and party-political systems which adopt elements of proportional representation. Such systems frequently give rise to coalition governments and hence necessitate collaborative leadership.”

The recent Labour Together report also offered a devastating reminder of the challenge for Labour in the years to come. To win a majority of one, Labour will need to secure a 60% increase in seats at the next election. It’s clear that the party’s future lies in the grown-up politics of pluralism – working together, to represent modern Britain in all its diversity. Voters no longer want to see just two parties shouting at each other from across the dispatch box. Scotland and Wales have both shown the strength that can come from power-sharing.

There are seats across the country where people have voted for decades and not once felt represented in Parliament. First Past the Post is corrosive to our economy, too: recent analysis showed that opposition Labour councils have borne the brunt of local government cuts over the past decade, according to a report in the Guardian.

That’s partly as winner-takes-all politics creates hundreds of safe seats – and a handful of swing seats – to be ‘rewarded’. Everywhere else, parties can write off huge areas of the country as an ‘electoral wasteland’ – not worth engaging with.

This week’s NEC decision was a small but significant campaign win. Now, after rejecting First Past the Post in his party, Keir Starmer should commit to real democracy at Westminster, too.

The Labour party is now seeking views on policies for democratic reform. If you’re a member or campaigner, find out more and submit your ideas here.

Darren Hughes is the chief executive of the Electoral Reform Society