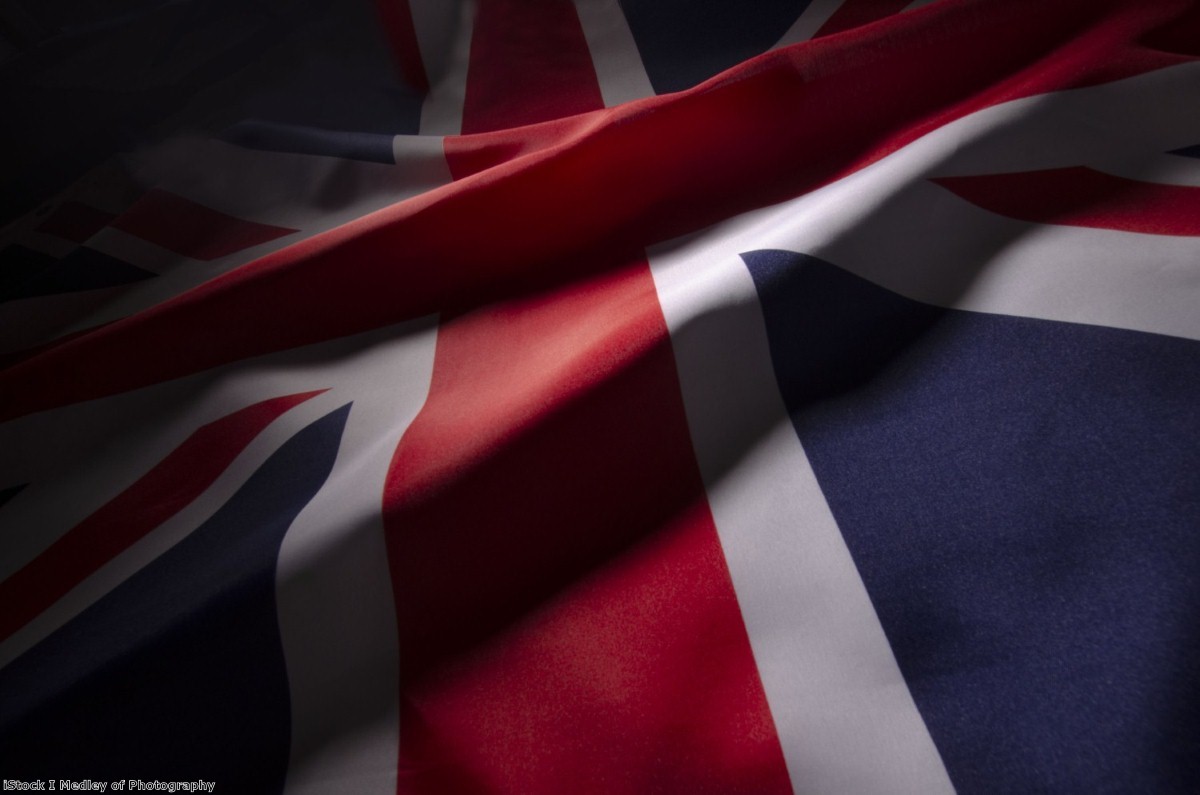 They were meant to be good at this. That was the whole point of them. Boris Johnson and Dominic Cummings didn't have much to commend them, but having their finger on the pulse of the public was meant to be their one special skill.

Instead Tory MPs are being deluged with furious letters and emails from voters – often Tory voters, Leave voters – furious that the prime minister's henchman was allowed to swan across the country when people were locked in their homes and their loved ones died alone.

How have they got it so wrong?

The category error made by this government's advisers, supporters and indeed its critics was to mistake Britain for America.

Yes, there is a values divide in British (not just English) society – particularly on immigration and sovereignty, and to a lesser degree on law and order and political correctness.

Cummings and Johnson exploited these divisions to win the EU referendum and then channelled that support towards hard Brexit, pitching a 'them and us' narrative which saw some of the richest people in the country deride others as the elite.

This worked for two reasons. First, it told a lot of instinctively eurosceptic, anti-immigration voters that they could have what they wanted. Second, it created caricatures of Remainers that these voters not only could not identify with, but actively identified against: Guardian-reading liberals in expensive Islington townhouses (the sort Cummings lives in), politically correct student activists who'd find all your jokes offensive, and the whispered smearing of London as a city that is not truly English – meaning, bluntly, not truly white.

What none of it involved was God.

There are three pillars to America's culture wars: 'freedom', racism, and religion. America's mad mutation of personal freedom into a 'Live Free or Die' creed of gun rights and hating 'the state' goes well beyond Britain's understanding of civil liberties. Racism, while ever-present here, does not run as wide nor as deep as it does in the States.

But the role of religion is the biggest contrast. The tens of millions of Americans who believe that abortion is murder, homosexuality is evil and sinners will burn in hell are wedded to such stances in a way unimaginable in contemporary Britain's secular politics.

Factor in the enormously influential Fox News, whose commitment to fake news makes the Sun look like the Encyclopaedia Britannica, and it is easy to see why such voters turn out each election to back a Republican party that promises to uphold Biblical bigotry and bog standard racism no matter what – even if the candidate is a serial philanderer like Donald Trump, and even when that party's other policies threaten their homes and health.

White religious conservatives are bound to the Republicans by God. That creates a bond of trust that is similarly fervent on any issue – be it on guns, tax, the media, anything. Give them a man who'll endorse their every last prejudice, and they will believe whatever he says and forgive whatever he does.

No such dynamic exists in Britain. Nothing even comes close.

That is why coronavirus became a culture war in America but not the UK. In the US, Fox News, the Republican right and the demented end of the internet combined to cast the pandemic, lockdown and vaccines as vast conspiracies to a cult like audience.

But in Britain, older voters – Boris' base – were the most supportive of lockdown before Johnson backed it. The anti-lockdown movement promoted by conspiracists, Spectator columnists and Nigel Farage was a pathetic embarrassment. Opposition to lockdown never rose much beyond ten per cent of the public.

More recently, the relative national unity behind the government collapsed even before the Cummings scandal broke, as its blatant mishandling of the pandemic cost it the support of Labour voters. Again, this was not a culture war or values divide. It was about trust. Yes, Leave voters voted Tory because they trusted Johnson to deliver Brexit. He was their guy – they gave him more leeway, more benefit of the doubt. But the trust they placed in him over the pandemic was not about the Brexit divide, because the pandemic is not about the Brexit divide.

That bond of trust is now fraying rapidly, hacked by the twin blades of a catastrophic death toll and an adviser and prime minister who are treating the public like fools.

Cummings' defence was the display of someone who as a child might have scribbled out the word 'truth' from his first dictionary. Even if his trip to Durham were morally excusable, his subsequent jolly to Barnard Castle patently was not. It was blatant and unnecessary flouting of the rules, even accepting his implausible stated reason.

He was able to state that reason in a time and manner of his choosing, with the full backing of the prime minister, in front of the nation. Those brusquely arrested and charged by police for infringing the lockdown rules over the last two months enjoyed rather less leeway. It is just another inequality in a crisis defined by inequalities.

For all the lies and bad faith on show, some will be persuaded by it – primarily those who want to be. Others will feel it's time to move on. After all, if Johnson wants him to stay then what else can be done? He's given his side, what use is there in dragging this out? Let the government focus on dealing with the pandemic.

Secrecy, incompetence, dishonesty and detachment from reality have marked the government’s entire, shambolic, world-trailing handling of the pandemic. They rarely publish the scientific advice they claim to base their decisions on. They whip out targets to draw attention from their failings, then fail to meet those targets, then lie about the failures. They created a catastrophe in care homes and then simply denied it to our faces.

The Tories, in one guise or another, have spent a decade in government without knowing or understanding what it is they are governing, dismissing swathes of lower-profile public services as 'bureaucrats' or 'public sector waste'. Thus their response to the pandemic paid little attention to public health infrastructure, cut council leaders out of discussions, and treated care homes as a dumping ground to clear NHS beds for new covid inpatients – as we now see, with catastrophic results.

And why would a government led by a pampered faux-aristocrat advised by an angry cosplaying philosopher king with a family castle have any idea that care workers inhabit a world where they can't afford to take time off sick?

The government will attempt to move on and get back to the job in hand. There is no reason to believe that will make things better. A faulty engine will go on sputtering. A malfunctioning printer will keep chewing up paper. Cummings is one of the many malfunctions in Britain's government, and a key one at that. When he operates, things go wrong. That is the norm we would return to.

And what millions of people will continue to see – with no need for a half hour drive – is a government lying in order to retrospectively move the goalposts to protect an unelected adviser. A government that does not care about the truth, does not care about fairness, and does not care that setting fire to its own guidance risks undermining key public health messages that are meant to save lives.

Johnson will throw everything, including the country's safety, under the bus to save his key strategist. Because his only strategy is to bang a culture war drum pitting the masses against a nebulous 'elite' that somehow comprises anyone who disagrees with him.

But in shielding Cummings, he is showing millions of his own voters that he and his adviser are the elite, for whom the rules are purely advisory.

It is the rest of us, with no private woodland or family castles, who are all in it together.