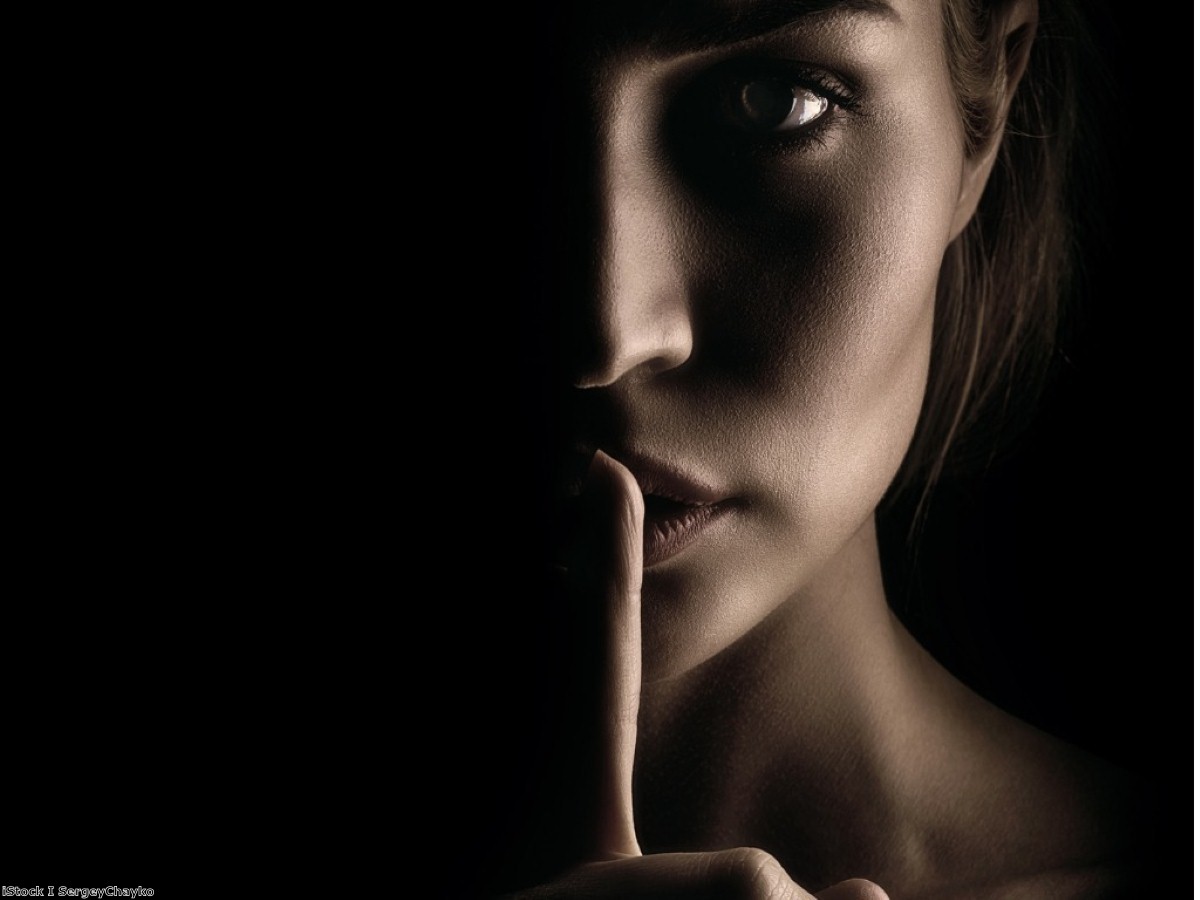 Closing down criticism: No.10’s campaign to silence the outrage over covid

A glance at some of the newspaper front pages gives us a sense of what's happening. "Boris leads £6bn global race for vaccine," Monday's Express suggested. The Sun entitled its exclusive prime ministerial interview: "Baby gave me will to live." The bottom two-thirds of the Mail on Sunday featured a photograph of Boris Johnson's newborn son with the headline: "He's got Daddy's hair!"

In other news, the UK has overtaken Italy, the former poster-child of this catastrophe, and now registers the second-highest death toll in the world. A reader from literally anywhere else in the world would think we had lost our minds.

All this, of course, forms part of a careful communications and PR strategy. It consists of three distinct strands.

The first is the outright manipulation of statistics and facts. The last few weeks have seen an emphasis on numbers. That is, to a large extent, necessary. We need to know how many people are being tested, how many are dying and how much equipment we have to treat patients and protect those caring for them.

But on all counts, the government has dissembled. After Johnson's early promise of 250,000 daily tests was quietly abandoned, health secretary Matt Hancock plucked the number of 100,000 seemingly at random. When that seemed doomed to fail, ministers started to claim it was not about the number of tests but the capacity. Then, in order to reach the target by April 30th, the government included the unprocessed kits it had simply mailed out. Since then, the numbers of daily tests have dipped sharply – as though the entire focus had not been on testing at all, but meeting an arbitrary number on an arbitrary date and making sure it became a government success story.

Mortality statistics have also come under suspicion. Numbers have arrived days or weeks late, and for several weeks deaths in care homes were not included at all. Owing to a lack of testing, it is likely that thousands more people have died than are included in the statistics. The Financial Times estimates that the real mortality figure is a staggering 20,000 higher than the official one.

Then there's personal protective equipment. Panorama revealed that the government counted a pair of gloves as two items rather than one in order to make its activity seem more impressive.

With over 100 frontline workers dead, many of whom had openly complained about their lack of protection, we might consider this a major scandal – yet the government seems to treat it as 'one of those things', as though it hadn't known pandemics existed and hadn't in fact simulated one as recently as 2016.

The second big element of the strategy is to deflect blame. At first this focused on the public, who carried the can for not understanding the government's entirely contradictory messaging.

Now it is almost exclusively targeted at the media. The government responded to a Sunday Times exposé by correcting claims the paper had not made. It sought to discredit the damning Panorama programme by pointing out that the featured medical staff were Labour supporters, as though it made any difference either way. And when the Guardian dared to question the presence of the prime minister's chief adviser Dominic Cummings on the government's independent science panel, Downing Street simply gloated about the public's lack of confidence in the media.

And as it lashed out, a stream of commentators have lambasted the media for questioning our leaders' response at all. At the very moment the government most needs to be held to account, scrutiny has been rebranded as sabotage.

The third and most important strand is language itself. Johnson's words betrayed his complacency from the very start. His Greenwich speech in February, which came after the lockdown in Wuhan, derided the "panic…that [goes] beyond what is medically rational". A few weeks later he boasted about shaking hands with covid patients, and in a private meeting dubbed ventilator procurement "Operation Last Gasp". The virus was at best a throwaway joke and at worst a tedious distraction. For Johnson, governing is entertaining and this was not part of the bill.

Language has since taken on a more important role. Key to this is the focus on war. At the start of the crisis Johnson vowed to "defeat the enemy", then last week decried the "unexpected and invisible mugger". The problem is this isn't a war, and if it was, the enemy should have been expected and we should have been prepared for it. This is not about short-term heroism but years of hard work.

But of course the cynicism goes far deeper. Sometimes it seems the most significant battle is against information itself. Taking its cue from Brexit, the government has deployed a succession of empty phrases and slogans to promote its accomplishments. 'Take back control' and 'get Brexit done' have become 'ramping up testing' and 'following the science'. The scale of the virus, we are constantly told, could not have been foreseen, as though ministers simply hadn't heard about the earlier disasters in China and Italy. The purpose of these slogans seems clear enough: to rot our brains and keep us quiet.

The most insidious weapon of language is to conceal the reality under our noses. On Thursday Johnson had the audacity to declare that "we have so far succeeded in the first and most important task we set ourselves as a nation – to avoid the tragedy that engulfed other parts of the world". In reality, the UK accounts for less than one in a hundred of the world's population and one in eight of its deaths. Our death toll is now eclipsed only by the United States. The government can wave its hands, point elsewhere and cloak inadequacy as competence, but cannot change the truth of how it failed.

The fundamental problem is the government defines success less by what it does than how it communicates. Ministers do not need to flatten the curve so much as flatten the criticism. In the intersection of exceptionalism and misinformation, it can boast of false achievements and project real blame.

Ultimately we will hear any number of distractions, distortions and dead cats to cover up a single question: why a rich country gifted with time and resources became completely overwhelmed when so many of its counterparts did not.