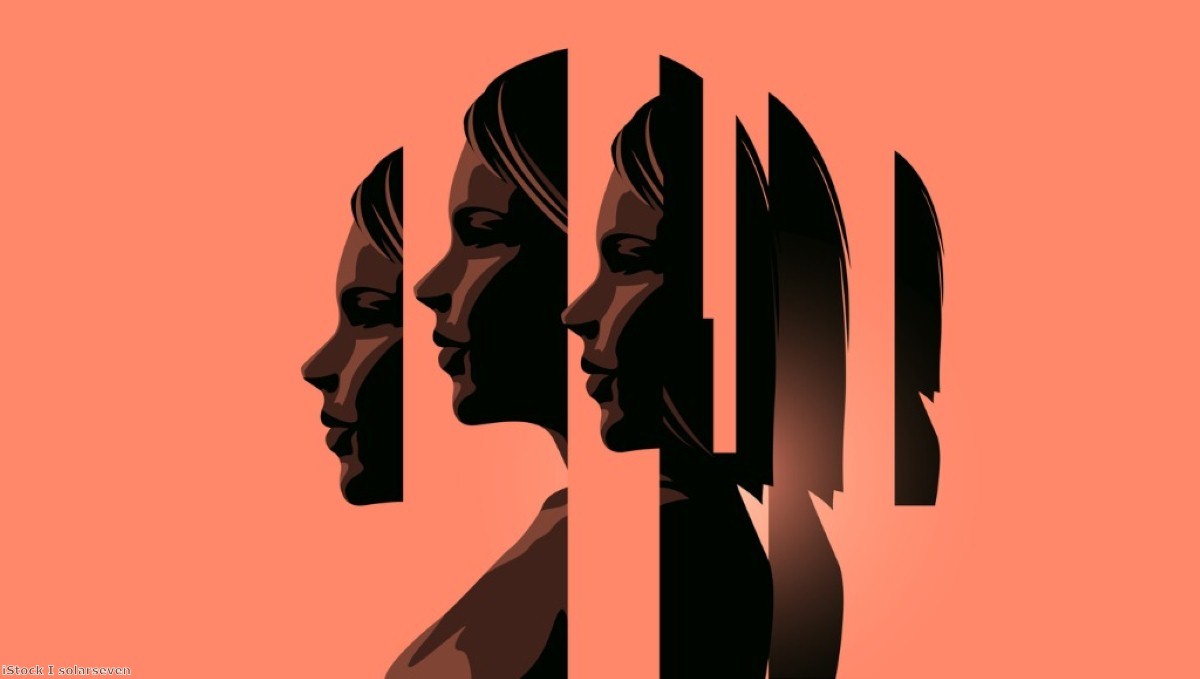 Covid-19: Where are the women?

Perhaps it's the war lingo and the fighting rhetoric that means the government's response to the coronavirus has all been a bit macho. It took over three weeks of daily Downing Street briefings before a female minister took the stand – Priti Patel on April 11th. While women bear the brunt of the hit to the economy, are trapped in dangerous households, and make up the majority of coronavirus diagnoses in some regions, their voices in Westminster have been notably absent. Even the government's 'war Cabinet' to deal with the pandemic is headed up by men – Rishi Sunak, Matt Hancock, Michael Gove and Dominic Raab.

But how exactly is the coronavirus affecting women's safety and access to equality? And how should the government address the impact on women?

Poverty and the economy

The crisis has led to an economic downturn, with even the most conservative estimates pointing towards a devastating rise in unemployment. According to analysis from the Women's Budget Group, whose Commission on a Gender Equal Economy has identified pre-existing economic inequalities, the crisis will increase the economic challenges women already face.

Women are more likely to be in insecure or low-paid work, and low-paid workers are seven times more likely to work in a sector that has been shut down since the crisis began. While the furlough scheme has helped ensure women's incomes don't completely collapse, any drop in an already low wage is going to increase financial pressures on low-income families. At the same time, women make up the majority of workers on zero hour contracts. While they are covered by the furlough scheme, the Women's Budget Group expressed concern employers may be more likely to simply cancel shifts.

Then there's unpaid care work, the vast majority of which is done by women. On April 4th, the government announced an extension to its furlough scheme to cover employees for whom childcare makes it impossible to work. This was a really positive, if poorly publicised, step. However, with women already more likely to take on unpaid caring responsibilities than men, and the majority of single parent families headed by women, the crisis will only increase women's unpaid care burden.

Women make up 77% of workers in roles that are designated as high risk for exposure to the coronavirus. They also make up 77% of healthcare workers, ranging from doctors to cleaners. Women really are on the frontline of fighting the virus.

Data from Italy showed that women healthcare workers were more likely to contract the virus than men. Here in the UK, data from Wales shows that working-age women are catching coronavirus at higher rates than men, simply because they're more likely to be working in roles where they come into contact with carriers.

The situation is particularly acute in care homes, where women make up 83% of the workforce and where growing numbers of residents are dying from the virus. Unison has highlighted how workers are at risk of catching the virus, thanks in part to a lack of PPE and staff being told to come in even if they have childcare issues or underlying health risks. At the same time, many care workers are unable to claim statutory sick pay, meaning they are going to work even if they have symptoms because they simply cannot afford to call in sick.

According to the Women's Budget Group, the "current pandemic is exposing the unfairness of the labour market where some of the most essential workers are among the worst paid". They point out that women care workers take home, on average, £385 a week – £200 less than the UK median earnings. And yet, these are workers responsible for protecting the lives of the sick and vulnerable – often while putting their own health and wellbeing at severe risk.

"The economy is not working and we cannot continue to prioritise gross domestic product over care of people," Women's Budget Group director Mary-Anne Stephenson explains.

Since the lockdown was put in place, campaigners have identified 16 domestic abuse killings, including of children. Calls to the National Domestic Abuse helpline saw a 700% increase in a single day earlier this month. In lockdown, many of the safety nets available to women have vanished. This comes on top of a decade of cuts to support services, with 60% of referrals to refuges turned away for lack of space even before the crisis began.

Domestic abuse is a gendered crime – over 80% of repeat incident victims are women. The government has now announced £2 million to support domestic abuse helplines and web chats. But many are concerned this doesn't go far enough. After all, there are 1.6 million women affected by domestic abuse in England and Wales. This new funding works out at 95p per victim.

We are constantly being told the coronavirus doesn't discriminate. But day after day, this is exposed as an unhelpful analysis. More men are dying of the virus than women. More BAME people are dying. And the wider health, equality and safety impact of coronavirus is gendered, with women more at risk of poverty, of contracting the virus while at work, and of being trapped in a dangerous home.

The lack of women's voices in the government’s response has helped exacerbate the unequal burden the virus has placed on women's shoulders. It's often estimated that if a third of your governing body is female, then women's issues will get on the agenda. That's not happening in this current government. It urgently needs to recognise that women will be impacted differently from men during this crisis.

Sian Norris is a writer and feminist activist. She is the founder and director of the Bristol Women's Literature Festival. You can follow her on Twitter here.