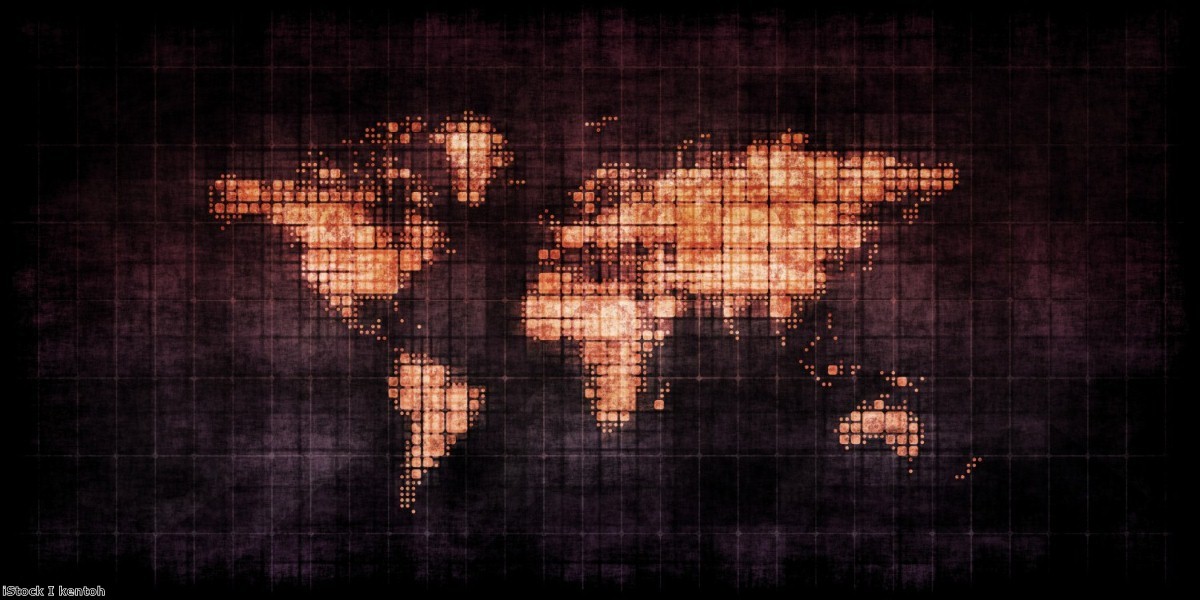 As a little girl in the 1970s, I watched as my grandparents farmed in the central province of Zambia. They were successful farmers who prided themselves on hard work. The community would come together to help harvest the large fields of maize.

Afterwards, some corn would be left in the field. Those who had no fields, or who for one reason or another had not been able to cultivate their fields, would come and glean as the harvesters moved through them. No-one would bother them. it was accepted as normal. There was a moral imperative for those who had to share with those who did not.

Now I sit at home here in the UK during this lockdown and check in with our staff across the world. And I hear cries of despair.

My colleagues in Afghanistan tell me they can share lessons on how to cope with limited mobility, electricity and connectivity. They tell me of the thousands of people coming from Iran, crossing the border at Herat, and the fear of not being able to support them or prevent the spread of the coronavirus.

In Burkina Faso, colleagues tell me that their crisis is threefold: a public health crisis caused by the coronavirus, a humanitarian crisis due to millions of displaced people in the Sahel, and a security crisis due to the ongoing terrorist attacks. In Zimbabwe, they are simply looking for ways to survive after it was left off the list of the poorest countries given temporary debt relief by the G20 last week.

Against that backdrop, the sluggish response of international leaders has been bitterly disappointing.

"We are determined to spare no effort," the G20 said recently, "both individually and collectively, to protect lives, bring the pandemic under control, safeguard people's jobs and incomes, support the global economy during and after this phase and ensure the resilience of the financial system."

But the steps the G20 has taken do not match the rhetoric. Debts have been rolled over and payments for countries that were already in a debt crisis temporarily halted But this is just the geopolitical equivalent of a mortgage holiday. It doesn't fix the underlying challenge. Economies will collapse. Africa's GDP and government revenues are in freefall, at a time when countries should be urgently investing in health care and in basic social safety nets.

Suspending debt repayments feels like kicking the can down the road, when creditor nations know full well that accumulated debts will be even less payable in 2021 than they are today.

An exceptional response from the G20 would have been to write off the debt, principal and interest for the whole fiscal year 2020 and for 2021. This would cover all debt: bilateral, multilateral and commercial. It would allow countries to have immediate access to finance to fight the pandemic or for those countries where health infrastructure is appallingly weak to prepare preventative measures.

It has become clear that in some countries and some communities social distancing will be a major challenge. In others, it will be impossible. Two billion people live without running water in their homes, soap is a luxury commodity for millions of people in Africa and Asia, and in refugee camps people live cheek-by-jowl. A two-year debt cancellation and suspension would allow countries to respond to these challenges and relaunch their economies. This would benefit global economic activities and save lives. It is not an either-or.

There is an opportunity in the current financial conundrum. It is not a reboot of the economic system. That would suggest that we turn it off and on again, with the same structure in place. Instead, we need to reprogram it – reduce inequalities, treat the planet with respect, and ensure that basic services and rights are guaranteed to all human beings. A radically new vision of the world. If not now, when?

The idea of a debt jubilee comes from the Old Testament book of Deuteronomy, in which, at the end of every seventh year, debts must be cancelled. The last debt jubilee was in 2005. Arguably, the previous one was after World War Two, when the US forgave Marshall Aid loans. Something similarly radical – biblically radical – is needed now.

We are suggesting cancelling $40 billion in debt: all payments due in 2020 for the roughly 77 poorest countries.

I've been thinking recently of the story of Boaz and Ruth in the Christian Bible. As Boaz's workers harvested the wheat, it was common practice at the time to allow those who were in need to come and glean from the fields. But Boaz goes beyond allowing Ruth to glean from his field. He invites her to his table to sit together with the others as they eat. He understood real value, dignity and justice.

The G20, multilateral agencies and commercial creditors should do the same. They can invite others to their table.