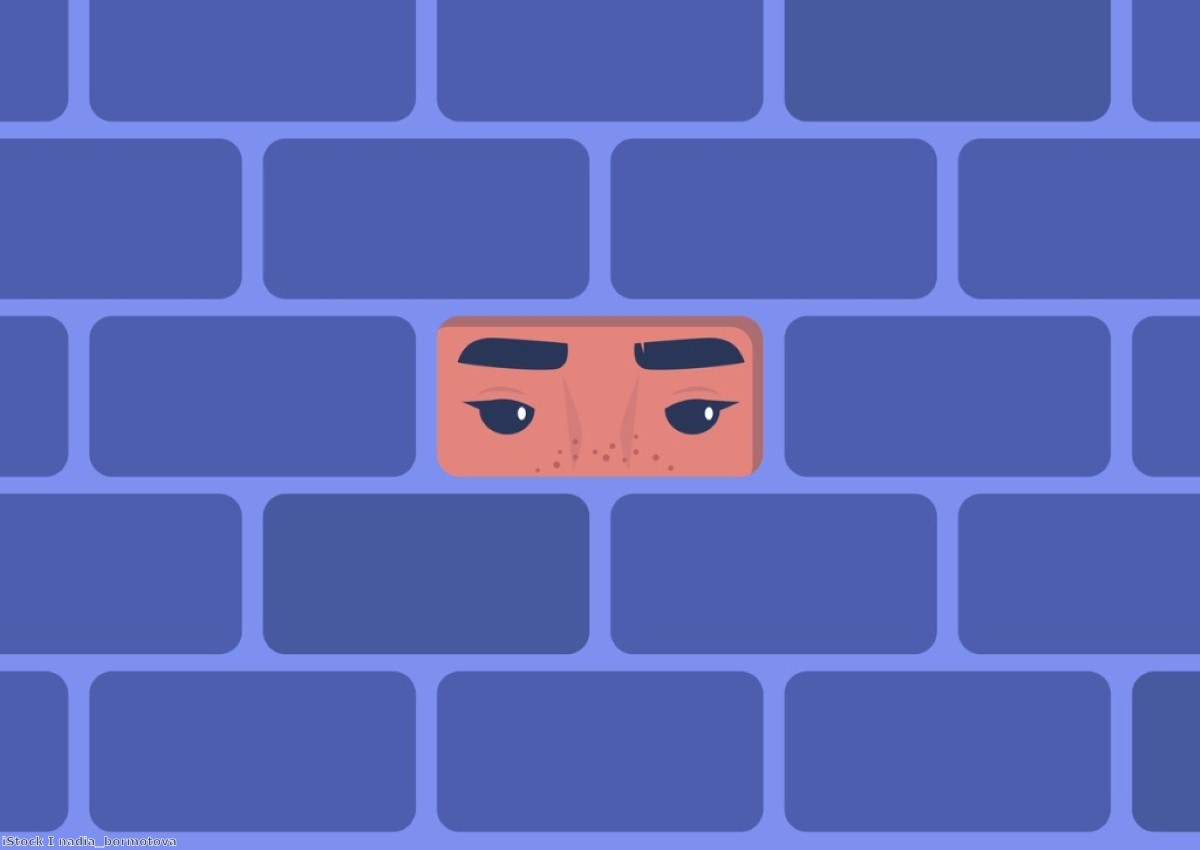 The Covid-19 pandemic has prompted large-scale state intervention to protect the population in France and the UK, but the hostility against people stuck in the border zones between these countries continues unabated.

Displaced people in informal settlements in northern France, many of whom are fleeing conflict and protracted crises and hope to re-join family and friends in the UK, have typically lived in inhumane and degrading conditions for years. Women, men and children stay in crowded informal settlements in the woods or on the edge of the road, lacking basic sanitation facilities, shelter and access to legal and health information.

These people are vulnerable and require protection, rather than the continuation of a harmful and ineffective regime of hostility. The continuation of the policy of daily evictions of living settlements, with the tacit political and financial support of the UK, harms the people in the settlements and puts everyone at risk of contracting the virus, including police officers. The number of people in the settlements with Covid-19 is rising.

While much has been said about the ways in which the UK government's Hostile Environment policies operate within UK society, we rarely acknowledge that the UK also operates this policy abroad.

For over 30 years, the UK and France have experimented with the externalisation of borders, by placing UK border controls, personnel and detention facilities in Calais, Dunkirk and beyond. As a direct result, safe and legal pathways to the UK have become inaccessible for people seeking protection. They are unable to reach the UK to claim asylum without travelling by irregular means.

As evidenced by years of violent measures and ever-expanding border controls, this security-led approach to migration is ineffective, costly and dangerous. But the current moment also offers an opportunity for developing a different approach. As the UK works out its future relationship with the EU and seeks to regain control of its asylum system under the new immigration bill, there is a chance to develop a more constructive response that upholds the UK's international credibility and honours its commitments to fundamental human rights and justice.

Refugee Rights Europe, a long-term advocate for the rights of displaced people in spaces of transit across Europe, is putting forward a new proposal for the UK to process asylum claims at its extraterritorial borders, with the support of a range of partner organisations. They are calling for the development of: 1) a mechanism for individuals to make an asylum claim where the UK has placed its border control facilities and wields legal powers and 2) measures to identify and accelerate transfers of particularly at-risk groups, in collaboration with French counterparts, without compromising access to rights and justice.

This is a chance for the UK to start reversing the harmful and costly hostile environment it has helped to create in northern France, which has put people's lives at risk for many years and requires an urgent response in the current health emergency. This approach would also meet the UK's legal and ethical obligations both nationally and internationally.

It requires a shift in thinking about what the border is and what it does: from seeing it primarily as a tool for keeping people out, to understanding that the imposition of borders abroad also creates responsibility abroad. Faced with the current emergency in northern France, the UK is no longer able to ignore this.

Leonie Ansems de Vries is a senior lecturer in International Relations and chair of the Migration Research Group at King's College London. Frances Timberlake is the UK advocacy officer for Refugee Rights Europe and is based in Dunkirk, northern France.