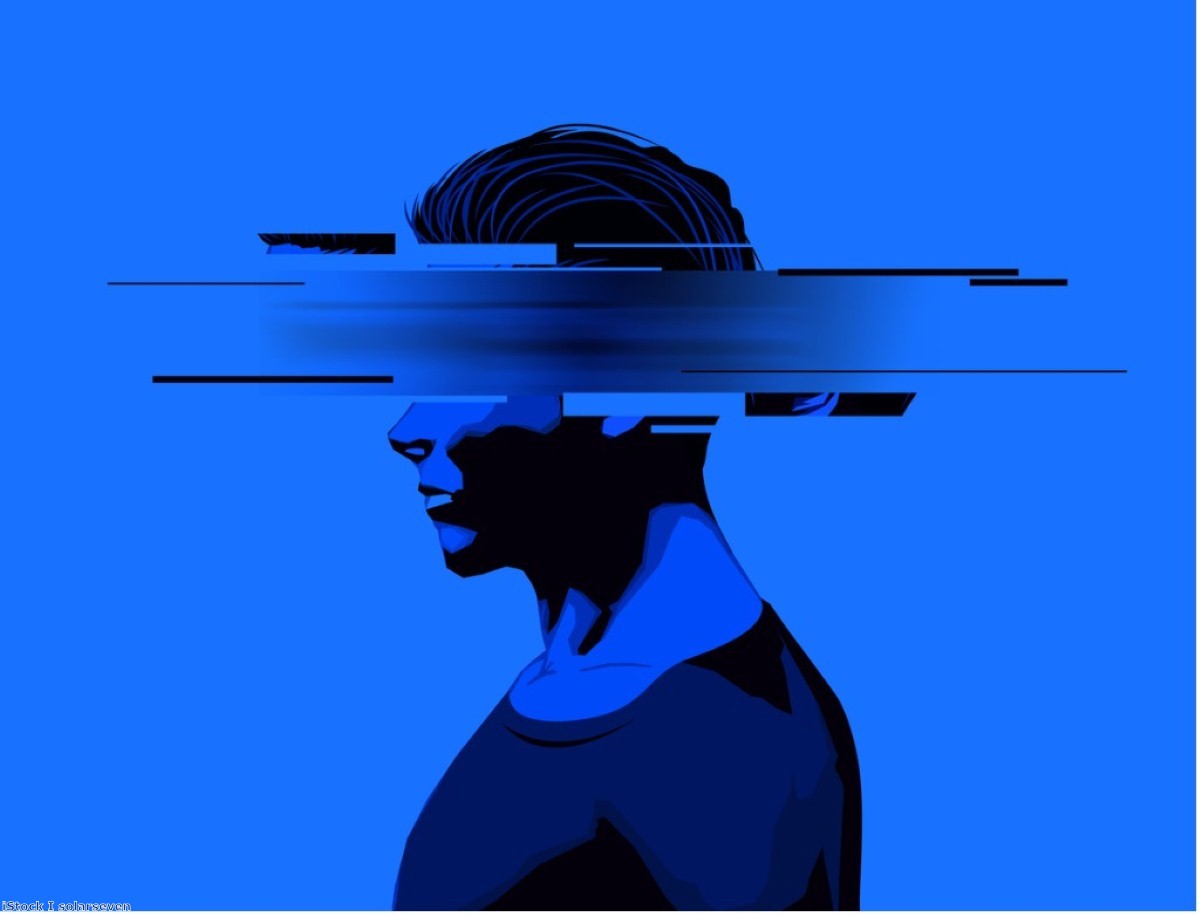 Yesterday the court of appeal ruled that the government's right to rent scheme, which forces landlords to conduct immigration checks, is causing racial discrimination. Put another way, racism in housing has effectively been incentivised by the state.

This is not news. Last year the high court drew the same conclusion and declared the scheme unlawful. In fact, even before the scheme was put in place, Grant Schapps wrote a report for the government's Hostile Environment working group strongly advising against pursuing the scheme. He cited its potentially discriminatory effects and its impact on the most vulnerable. David Cameron ignored it.

But after this week's judgment, we can see the depth of the moral degradation in our political discourse. When the right to rent scheme was conceived, it was considered important to believe that it wouldn't cause any racial discrimination. Our concerns at The Joint Council for the Welfare of Immigrants (JCWI) were dismissed as fanciful. The Schapps report warning about the risks of discrimination was suppressed and ignored. Parliament was told the scheme had 'safeguards' – namely a piece of guidance which effectively told landlords that discrimination was bad and that they shouldn't do it, except sometimes if there were compelling business reasons for doing so. The government even agreed to a pilot scheme to test for discrimination, although as soon as Cameron was freed from the shackles of coalition government he gave a speech promising to ignore its outcome.

Now the government has pivoted to saying that, even if their scheme is causing racial discrimination, that racism is justified by the needs of the Hostile Environment.

But in the midst of this, Boris Johnson, Priti Patel and the rest actively want to maintain an environment that causes that discrimination. Patel plans to continue with a scheme that forces British ethnic minorities and migrants to spend longer and try harder to find suitable housing. Where they are pressured into areas of the market that white British people are free to reject. Where they and their families are at the back of the queue.

Safe, decent housing saves lives. And the lives of black and brown British people and foreigners apparently aren't worth enough.

Now, as ethnic minorities are hardest hit by the pandemic, the government is openly saying that their unequal access to shelter and housing is acceptable. It is 'justified' by the need to create a hostile environment for immigrants – a set of provisions which seek to make life unbearable for undocumented migrants in the UK.

We must not allow that to stand. I'm disappointed that the court of appeal, having found the scheme causes racial discrimination, still thought this discrimination could be justified. It judged that the right to rent scheme's importance as part of the government's Hostile Environment outweighed the level of discrimination it caused.

I believe that in coming to this conclusion they underestimate the level and impact of the discrimination and are too tolerant of the home secretary's argument. This is a government which is yet to provide any good evidence that right to rent has any real benefit for immigration control. But more importantly, from a moral standpoint this is simply the wrong way to look at racism, which is a poison in our society that the government must make every effort to stamp out.

We will appeal the decision. But in the meantime the law stands and only parliament can fix it. In the high court, Judge Spencer said he hoped MPs would be "aghast" at the racial discrimination the scheme they voted in engendered. Well now is the time for them to do something about it. The next immigration bill must scrap the right to rent scheme and end the hostile environment once and for all.

Chai Patel is legal policy director at the Joint Council for the Welfare of Immigrants (JCWI).