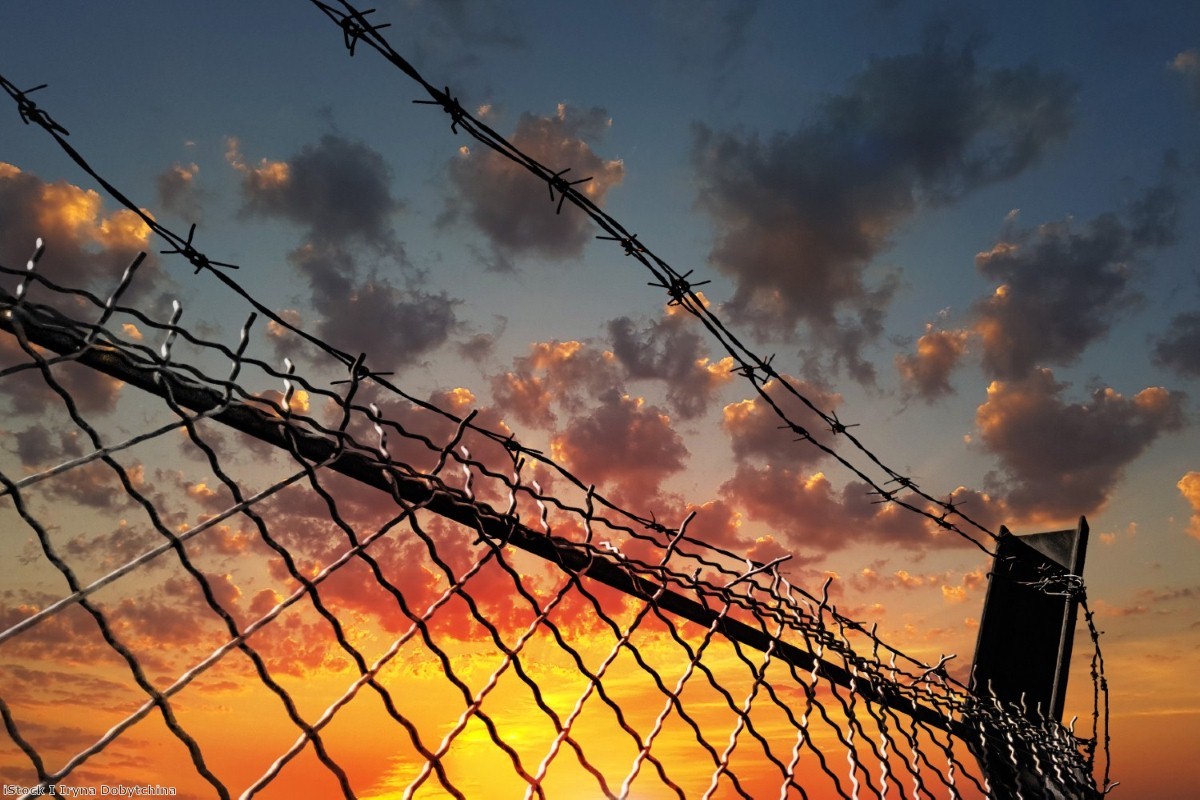 This crisis has turned many long-standing assumptions about who we value on their heads. Yesterday, MPs from across parties called for migrant workers in the NHS to be granted indefinite leave to remain. Even Piers Morgan has started championing the migrants on whom the country's health and wellbeing relies.

It is absolutely right that all these key workers, who are doing nothing less than holding our society together, should be receiving such recognition. However, the government is currently failing in the less publicly revered, but far more basic and urgent, task of protecting all migrants – and by extension all of us – from infectious disease.

Once emergency measures have been put in place to protect those at most immediate risk, we should talk about why migrants deemed 'valuable' are now thought to need shielding from our current immigration enforcement system. What does that say about the system as a whole?

The government has made some moves to adapt the immigration system to the current circumstances – but only bit by bit, and often only as campaigns and legal challenges have forced them into it. It has made testing for covid-19 exempt from charges usually payable by migrants for using the NHS, but it is stubbornly maintaining charging for other health conditions. It has also retained the data-sharing arrangements between health services and immigration enforcement that we know keeps migrants away from healthcare they may desperately need.

The Home Office is automatically renewing the visas of doctors and nurses for a year, but there are other people whose visa has expiring and yet cannot leave. They are being forced to apply for extensions online. The department has released some from immigration detention but is forcing many more to apply for release on a case-by-case basis and then resisting them all the way. Bail for Immigration Detainees has obtained freedom for 27 people so far. Each one was resisted by the Home Office, but found by judges to have no imminent prospect of removal. It was reported yesterday that new detention orders are being carried out and a person infected with coronavirus brought to Brook House detention centre, placing everyone there at risk.

This piecemeal approach is not enough. Constant small adjustments are confusing, hard to communicate to those who need them, and have an unclear basis in law. As long as the government refuses to protect the most marginalised, none of us are safe.

These most marginalised are the low-paid, so-called 'low skilled' migrants who Priti Patel has sworn will have no route to become part of our society. They are the people on strict six-month visas that allow for no extensions, who work on our farms, where fruit is now rotting. They are the families for whom even a small drop in earnings because of coronavirus could mean falling below the stringent minimum income required for their visas, meaning children may be separated from parents and spouses from one another. They are the majority of migrants who have 'no recourse to public funds' stamped across their visas, who face destitution and starvation if they lose their jobs.

And they are the most maligned of all, the ones who have no immigration status, who cannot seek help from police if their partner is violent, who are forced to work in whatever conditions their boss tells them to, with no protection from being trafficked or otherwise abused because they are the ones criminalised instead of their tormentors. The government has so far refused to hear demands to protect these people through emergency measures.

Migrants, be they doctors, care workers, cleaners or delivery drivers, bear the brunt of hardship and risk in our society – not just now, but always. If we want to lift our new-found heroes out of this system, it is because we know that the system is dysfunctional and cruel. We need a new deal for all migrants in our society, a system that treats all with dignity and gives people, regardless of what they earn, the chance to build their lives here for as long as they choose. This must mean new routes to permanent settlement that are not siloed off for whoever is flavour of the month on Good Morning Britain, but available to all.

The covid-19 outbreak has revealed in clearer terms how risk is structured throughout our communities, but also how connected we all are to one another. Our response must leave no one behind.

Zoe Gardner is a policy advisor at the Joint Council for the Welfare of Immigrants (JCWI).