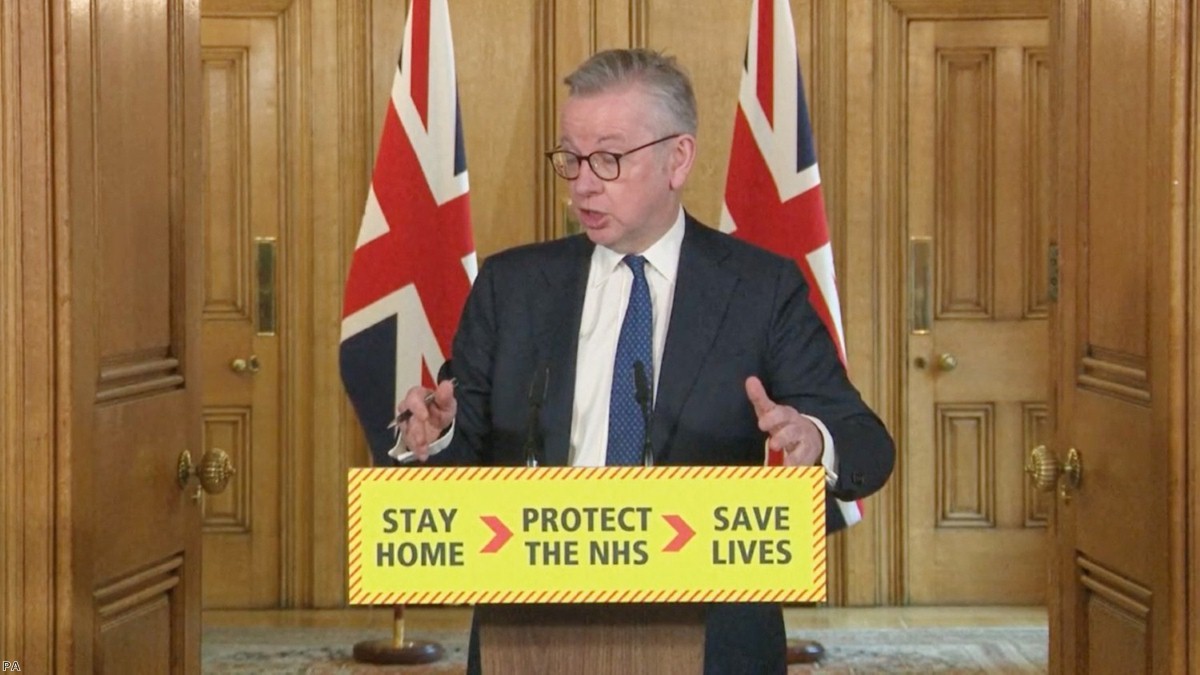 Coronavirus is political. Don’t let them tell you otherwise.

'Please do not politicise this pandemic'. It's the rallying cry of the clueless. There is nothing about this pandemic that is not political. This is a health emergency imploding inside a vacuum of ideals. A disease transmitted by populist rhetoric, compounded by strongman posturing. An existential threat born of a series of geopolitical choices.

It is quaintly traditional for opinion writers to find, in national emergencies, undeniable confirmation of what they have long advocated. Looking across news media, this virus appears to simultaneously confirm that we were right to leave the EU and wrong to leave it, that capitalism works as does socialism, that Boris Johnson is hopeless and also Churchill. Let me buck this trend by telling you how wrong I was.

Had you asked me a few months ago, which of my two homes – the UK or Greece – would I rather be stuck in during a hypothetical pandemic, I would have answered the UK without a moment’s thought. It would have been a no-brainer. The small, chaotic, disorganised, barely-out-of-financial-crisis nation of my birth versus the economic giant and paragon of efficiency that is my current home, fabled for its people’s affinity for calm adherence to the rules?

But I have watched in horror the dithering, inefficient, muddled way in which the UK government has handled this and the self-centred reaction of some parts of the British public.

'Are you an epidemiologist?' challenge the same trolls who, for years, have been telling us they've had enough of experts. Well, no. I'm not an epidemiologist. But I don’t need to be, in order to understand the science and make a judgment on the political choices that flowed from it.

It has been obvious to me, closely following the news in both countries, that the messaging in the UK has been vague, contradictory, even flippant at times. Nonsense about herd immunity and 'taking it on the chin', were replaced by half-hearted suggestions to wash your hands while singing, then, eventually, the urging of people to stay home. Unless they can't. The UK is still not in full lockdown.

A comparison of the timelines of infection and victims in both countries, side by side with the measures they imposed is hair-raising.

The UK had its first cases on January 31st and its first death on March 5th. It took another seven days for the risk level to be raised from moderate to high. In Greece, the first cases were reported on February 26th. The very next day a popular festival attended by around 70,000 people, the Carnival of Patra, was cancelled and a huge PR campaign began. On March 4th, social distancing measures were announced and TV spots and daily press briefings began. On March 10th, schools and universities were closed. By contrast, the UK government at that point allowed the Cheltenham Festival to go ahead – an event which attracts more than a quarter of a million visitors.

On March 13th, all bars, restaurants, cafes, museums, sports facilities and shopping centres were closed in Greece. On the 16th all non-essential shops and public buildings closed. Greece had four dead by that point. Partial school closures did not happen in the UK until March 18th. Pubs, restaurants, clubs and gyms were not closed until the 20th – disastrously announced ahead of time, so everyone could go out for a last pint. By this point, the UK had 3,983 confirmed cases and 177 victims.

The UK still has not gone into a true full lockdown of the sort Greece implemented ten days ago. In the last 14 days, the rate of increase in new confirmed cases in Greece averages nine per cent. In the UK that figure is just under 18%.

This doesn't mean things in Greece cannot still go to pot. People are beginning to relax, dangerously, to eye up possible Easter outings and gatherings. The health system here is incredibly rickety and could be easily overwhelmed. The remoteness which has protected many of the islands, could be their undoing, if the virus spreads there. But, at this stage, I can honestly say: so far, so good. And I cannot say the same, looking at the UK's measures. It has been consistently behind the curve.

Not to mention the procurement fiasco which has resulted in NHS workers having inadequate protective equipment. Not to mention the lack of testing in the UK – the thing the World Health Organisation said was the most key weapon against this virus from the start. Not to mention the joke of a government response to every challenge – 'we are ramping up efforts'. It is the equivalent of a teenager's 'okay, Mum, OKAY I'M DOING IT'.

Even down to the very basic misconceived idea of having a different minister do the briefing almost every evening, at a time when all good sense would dictate people need the stability of a constant point of reference.

So, no, I don't have to be an epidemiologist to know the UK has cocked up its response to this, in every conceivable way. And, no, I will not stop criticising the government for it. Because, without criticism from millions of people, clubs and pubs might still be open today and our health system overwhelmed. And, no, I will not stop 'politicising' this crisis. Because it is profoundly political. It is the consequence of a particular class of politician, who feels entitled to rule, without ever questioning whether he is capable of ruling.

There is no aspect of the political debate this virus does not challenge. Can a truly free market exist? Should the state be atrophied or muscular? Is an economy in the service of human happiness or the other way around? Can self-interest and common good be reconciled? Does the welfare system provide adequate support? Is paid work what forces us to be productive or does it take advantage of an innate need? What are the advantages of isolationism versus globalism? Who are the real key workers in our society? What is the role of expertise? Do we have the right work-life balance? Can we consume less to save the planet?

It seems to me that anyone calling for such a crisis not to be 'politicised' is just nervous about examining the answers they have given to these questions. The danger is that this will go the way of the gun debate in the US. Every time there is a mass shooting, there is a seamless transition from 'now is not the time to talk about it' to 'people just want to move on from talking about it'.

This crisis is political. If we ignore that, we waste the chance to review the choices that brought us where we are, and we compound the tragedy and loss of life.