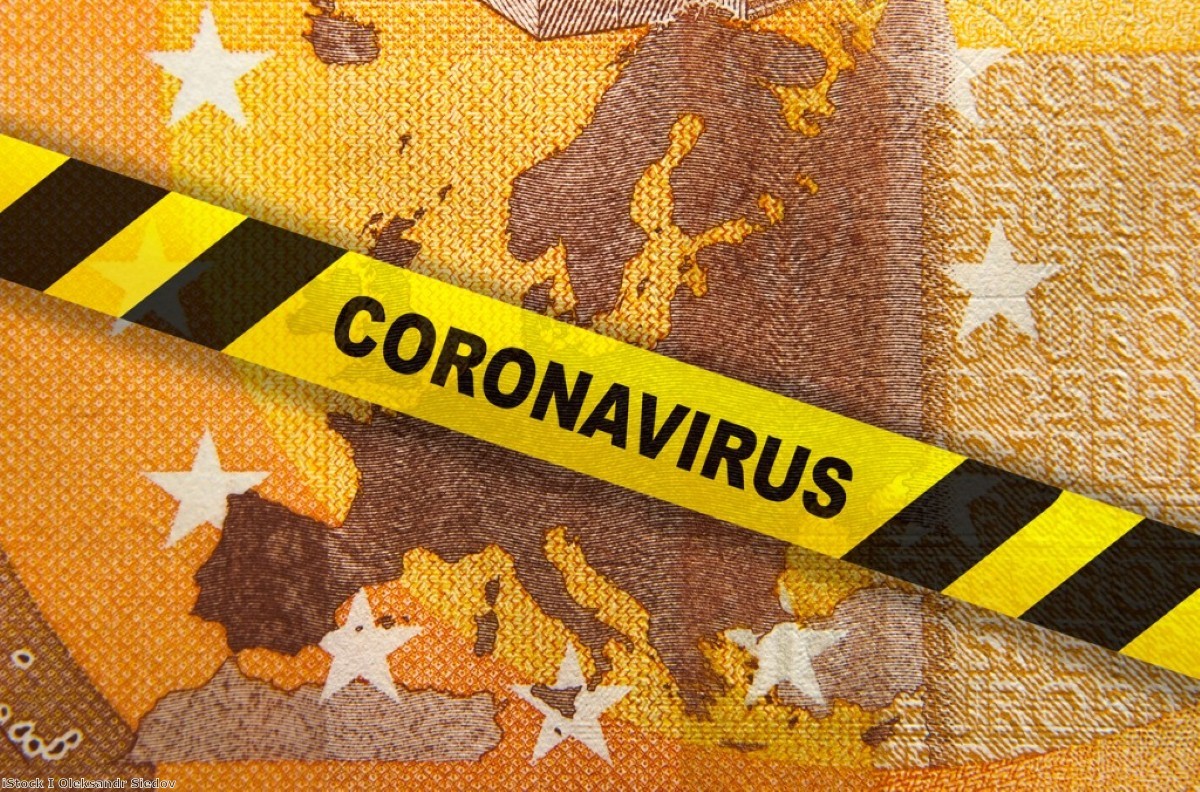 Brexit & coronavirus: This is no time for ideology

Last week the government did something so jaw-dropping, so irrational, and so fully against the national interest that even hardened Brexit observers struggled to take it in. In a quieter news cycle, it would have constituted a national scandal. But this is not such a news cycle.

The facts are these. We are gripped by a deadly pandemic. We urgently require ventilators we do not have. The government first declined an opportunity to procure them through the EU, then announced it was because we were no longer a member, then finally denied it had ever even received the invitation. The story is literally incredible.

In the last few days a chronology of events has begun to take shape. According to the Guardian, which has seen official documents, EU meetings about the virus began in January, with the UK participating in eight of them. On January 31st – Brexit day, and also the day the first infected patient was identified in the UK – the EU held a meeting about the joint procurement of personal protective equipment.

UK officials were present in at least three further meetings addressing procurement, according to the Guardian, including, on March 13th, ventilators. Two days later, European Commission president Ursula von der Leyen announced the scheme amid wide publicity, reported across the British media. The EU publicly confirmed that the UK, as a de facto member during the transition period, was eligible to take part. On March 19th, health secretary Matt Hancock confirmed on the BBC’s Question Time that the government had been invited to join the scheme and was engaging with the EU.

So far, so adult. But then something peculiar happened. In the middle of the UK's worst public health crisis in a century, when doctors were clamouring for life-saving equipment they didn't have, the British government announced that it would not be joining the EU's scheme. On March 26th, the prime minister's spokesman declared it was "because we are no longer members of the EU" and were "doing our own work on ventilators".

And then something even more peculiar happened. Amid a growing outcry, the government changed its story. Later that day, it announced that it was not joining the scheme because, "owing to an initial communication problem, the UK did not receive an invitation in time". They were genuinely claiming to have missed an email.

True or false, it's intolerable. If the government missed an email, it was guilty of the grossest incompetence, especially as it knew full well the scheme existed. If it entirely manufactured the story about the email, it was telling a barefaced lie to the British public on a matter of life-or-death importance. If it thought it didn't need the EU, it was ignoring all the available evidence, including from its own 2016 pandemic review, which revealed a severe absence of life-saving equipment. And if it did know it needed the ventilators, it was consciously privileging its hatred of the EU over British people's lives.

When questioned by Andrew Marr on Sunday, Michael Gove spun the old cynical nonsense that the UK was now an "independent country" – as though France and Spain aren't, and as though this was a question of choosing one's own resources or the EU's. It is not, in fact, a choice. The UK was fully entitled to participate in the joint procurement scheme while sourcing other ventilators unilaterally. A ventilator has no sovereignty. We can take back control and still help people to breathe.

The conclusion is stark. It's pretty clear that the government was offered help, refused, and then lied to cover it up.

The reason for the communications U-turn seems clear as well. The government seriously misread the public mood. Ministers presumably thought that cooperating with the EU in any circumstances would offer bad optics and negative headlines. But they were wrong. Nobody who needs a ventilator cares where it is coming from, provided it is safe, legal and operated by a qualified doctor or nurse.

People want more cooperation, not less. They are prepared to make any number of personal sacrifices to defeat the virus and help the NHS. A Focaldata poll for Best for Britain last week even indicated that 64% of the public wanted to extend the Brexit transition period – something the government has so far categorically refused. If there is anything positive to draw from this wretched episode, it is that the British people are far less ideological than their leaders.

Ideology is fast succumbing to events. Hard-right politicians have become de facto socialists, investing unprecedented sums to rescue livelihoods and stimulate the economy. British exceptionalism, as expressed through the myth that the UK was uniquely prepared for the horror and responding differently, has been replaced by ministers desperately emulating their continental neighbours. Even the culture war is fraying, with the 'it's-only-flu' brigade relegated to the margins of the debate. Only the government's founding ideology and last obsessive redoubt remains: its europhobia.