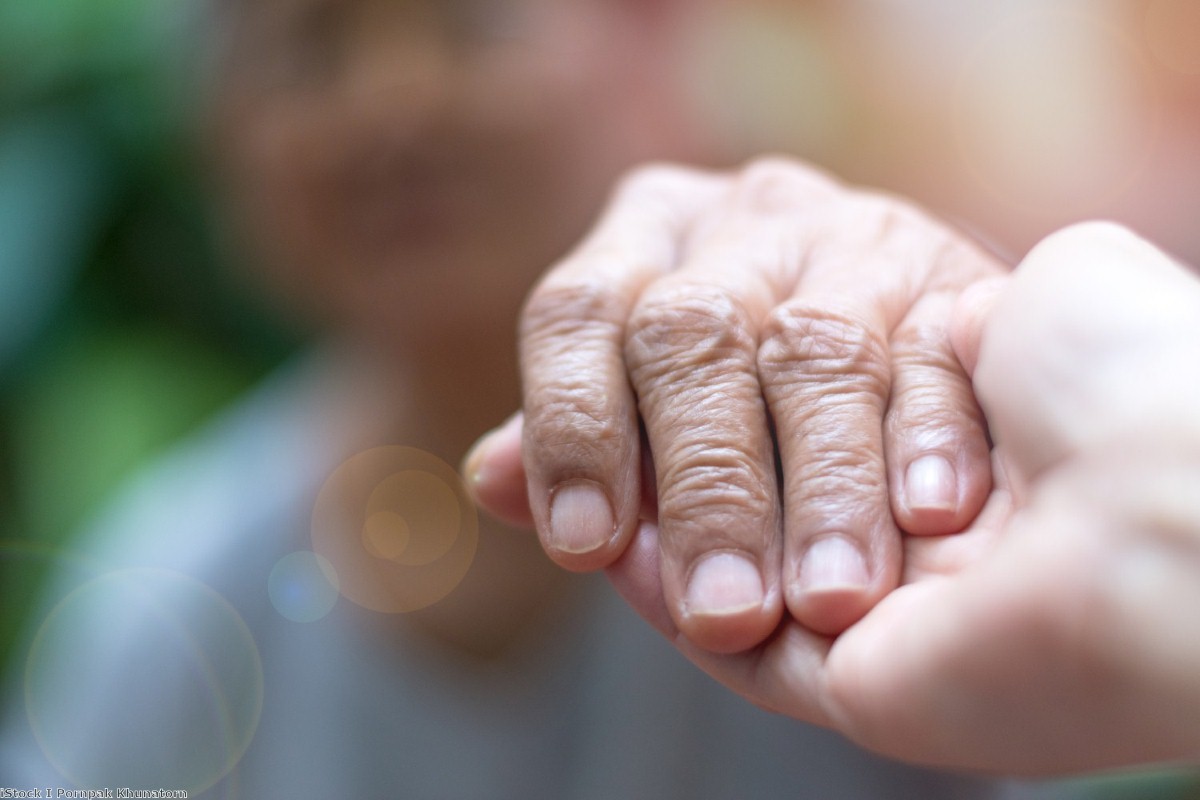 We’re all claimants now: Coronavirus can change the narrative on benefits

The Covid-19 crisis means that millions more British households are suddenly totally reliant on government support to get by. People who have always had a huge degree of control over their lives are now subject to new rules and limitations.

Meanwhile, many workers whose income is so low that they must rely on benefits to top them up and sometimes food banks to eat – like cleaners and shelf stackers – are suddenly recognised as being key to the nation's wellbeing.

This crisis must finally change the negative and damaging UK narrative on benefits. For at least two decades now, the national conversation about benefits has been poisoned by a steady drip-drip-drip of negative media attention that undermines public faith in our welfare safety net.

Words like 'scroungers', 'feckless' and 'benefit broods' have been thrown around by journalists, as they gleefully suggest that claimants are workshy fraudsters with big TVs and no family values.

Politicians talking about 'scroungers versus strivers' and 'alarm clock Britain' have reinforced the idea of 'us and them'. And there's been a regular supply of TV shows that beam this flawed impression straight into the nation's homes. Programmes like Benefits Street, On Benefits and Proud, and Benefits: Too Fat To Work create a very easy narrative of chaotic shirkers living off strivers' taxes.

That kind of telly makes claimants into entertainment, people there to be judged. All TV shows edit many hours of filming into a distillation of the most dramatic and shocking moments. Most of us know that. Yet the portrayal of the most extreme behaviour from outlier cases has created the impression that this is normal life for people on low incomes.

That doesn't just risk turning people against the welfare state. It also means people believe a vast amount of the benefits budget goes to fraudulent claims.

There's a strong sense that claiming benefits is something shameful. Journalists like me know that if we ever refer to the state pension as a benefit – which it is – we will receive furious emails from pensioners who declare that it is not a benefit and that they have never taken a penny in benefits. They recoil from the idea they are recipients.

But now there are hundreds of thousands of people who need government support to pay their bills.

In this time of crisis we can see that social security makes us stronger as a nation. And the truth is that it does that all the time, for the myriad crises that can overtake families just as profoundly as this one has overtaken the whole country.

Benefits protect our children, cushion the sick, support those whose employers do not pay them enough and, yes, also help people who do not work for a variety of complex reasons.

Perhaps as more people are forced to see how little Statutory Sick Pay (SSP) and Universal Credit actually pay, it could end the idea that people are living the high life at the taxpayers' expense.

Perhaps it might even mean a more generous benefits system, one that doesn't leave claimants relying on charity to top up the amount of food they can buy their children. Social media is full of people incredulously asking how they are supposed to pay their bills on SSP of £94.25 a week or working benefits that pay even less.

And while we are increasing our understanding of how tough life can be when you are relying on the state to keep your family fed, hopefully we can also start to understand how difficult it is to entertain kids when you are on a very low income.

Now that's every parent, every day. Entertaining kids at home is hard work. It's draining and it fills you with guilt that they are missing out on opportunities. We must think about those who face this challenge most days.

If this crisis hasn't already taught us all some compassion then maybe the coming weeks and months will. Then we can change our behaviour.

We can stop falling for clickbait that demonises single parents and their families. We can stop watching TV shows that gleefully caricature low-income families. And journalists can take some time to read guidelines from organisations like the Joseph Rowntree Foundation on how to report fairly on poverty in the UK.

If it could change how we understand life on benefits and how we view those that rely on them, then the legacy of this horrible time could be something genuinely good.