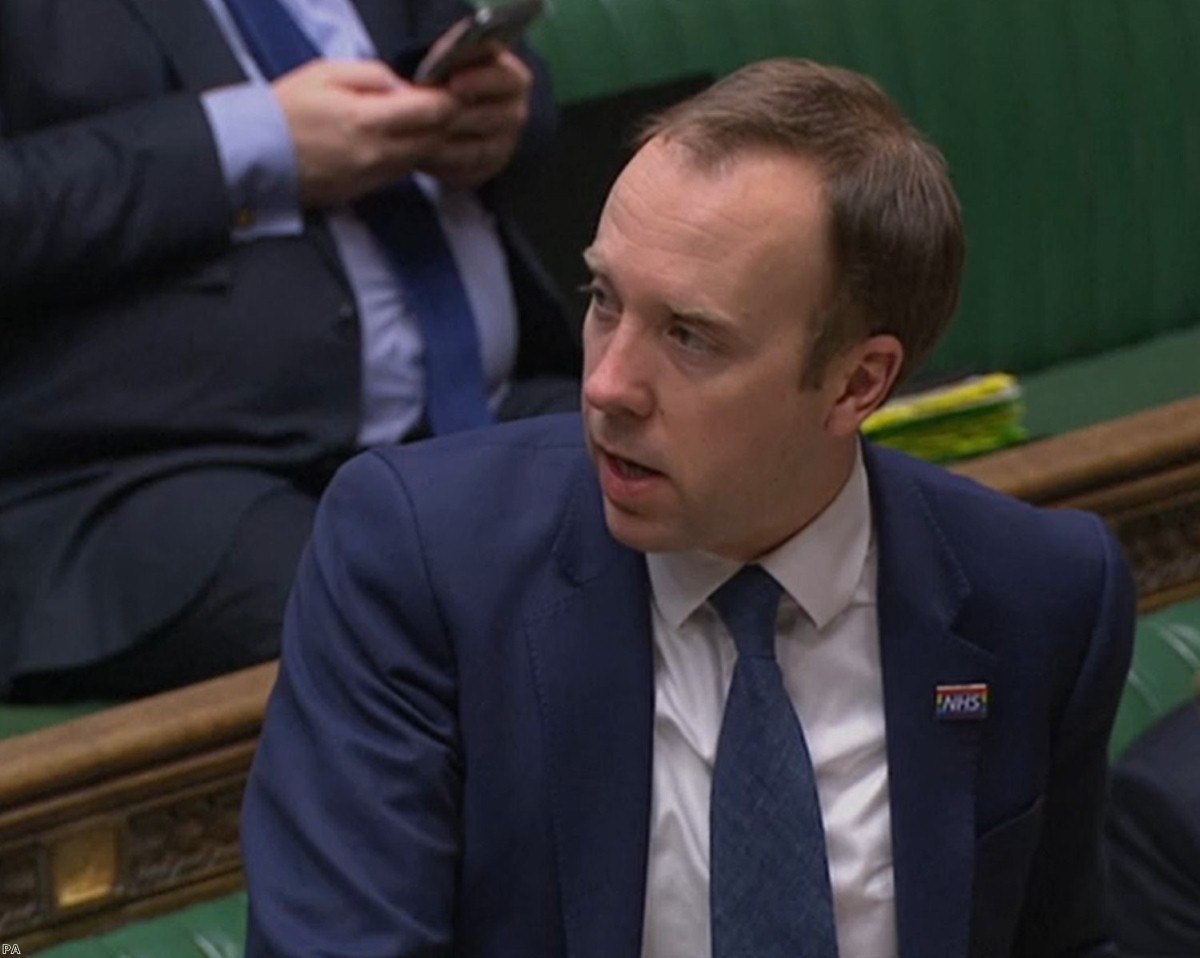 Warning raised over Coronavirus bill impact on elderly and disabled

Charities and campaigners are sounding the alarm over an emergency bill tackling the coronavirus, amid fears that it threatens services for elderly and disabled people.

Under Schedule 11 of the emergency laws, which are set to be passed by MPs tonight, ministers can free councils of their duties under the Care Act 2014 – the legislation governing much of the adult care system.

If the measures are enacted, councils will no longer have to assess and meet the care needs of elderly or disabled people unless they are required to by the European Convention on Human Rights (ECHR) and will not have to provide adult care when children receiving social care turn 18.

The plans have sparked widespread fears that people's basic care needs will no longer be met. A post written at the end of last week by five lawyers – two of them QCs – warned that "Schedule 11 as currently drafted is likely to have a serious negative impact on adults with care and support needs and their carers".

Svetlana Kotova, director of campaigns and justice at disability charity Inclusion London, says: "The threshold of getting local authority support is already very high. So people who get this support really need it.

"So we are really worried that that would put people at risk. Those people who depend on support to get out of bed, to eat something, to even access basic means of communication to ask for help – what will happen to those people?"

Even those who currently receive council-funded care services could lose some or all of their existing provision. "This is why so many people are frightened," Kotova says. Local authorities "could go and cut [care] packages – if the situation is very critical, they will do that".

The ECHR does little to guarantee social care provision. Andie Gbedemah, public affairs manager at autism charity Dimensions, says that case law on Convention rights in an adult social care context "is very different and [gives] a lower quality of life than the ambition of the Care Act as it stands". She also warned that not many council staff know how to assess people in light of their Convention rights.

However, charities are not unified in their view of the emergency bill. Caroline Abrahams, of Age UK, has some sympathy for the government's position. "They want to have these powers in reserve so that if and when lots of people in the care workforce start to fall over with coronavirus or are self-isolating, they can basically reallocate staff from one user to another without worrying that they will be inadvertently breaking the law in the process."

Age UK has been calling for the legislation to be subject to debate and renewal by parliament every six months, which the government has now conceded. "I don't think it's a hideous plot," says Abrahams. "I think it is a fairly sensible pragmatic response potentially to what might end up being an absolutely hideous situation. If you find that a third of your domiciliary care agency workforce just isn't there, what do you do? How are they going to divvy people up to make sure that people survive?"

The government is shortly due to publish guidance on how councils should allocate resources if the Care Act is suspended – guidance that is likely to be crucial in determining the impact the new law has.

There might be a surface logic to prioritising overstretched resources in the way the emergency laws envisage, but if people don't receive the care they need their needs are liable to worsen until they become a priority for the council – or for a potentially overwhelmed NHS.

"There's absolutely that risk," says Abrahams. "And the problem is that because the care system is so cash-strapped, it means that almost everybody who's getting a service now has a really high level of need."

Kotova, of Inclusion London, describes the bill's approach as "really short-sighted". She adds: "If you don't have appropriate social care support, people will end up eventually in hospital. The whole Care Act was based on prevention, trying to get needs early. It didn't really work, they still concentrate on crisis situations, but this will create even bigger crises, and of course eventually it will come back to the council."

Gbedemah agrees. "That is an area of concern for us," she says. "If people are a) not being assessed and b) not having what currently are described as 'eligible needs' met, then they will be put in a position where their situation deteriorates, and that could have unintended consequences for people reaching crisis point and requiring a more intensive intervention from public services." She highlights the potential impact on the criminal justice system, as well as on health and care services.

There are also fears that this dynamic of escalating needs could see more people with learning disabilities and autism detained long-term under the Mental Health Act – despite the government officially committing to reducing these numbers.

Abrahams suggests that many people now working from home for the foreseeable future will increasingly be leant on to care for older or disabled family members to  free up adult care staff.

"It may be that the informal carer thing will be one of the criteria that will become more important. If you just looked at my mum, she's right at the top of the risk profile. But she's got me. Some of the charities are rightly pointing out that this is absolutely bound to mean more of a responsibility burden on informal carers, and I think they're absolutely right. I don't see how that could be avoided really. But of course lots of people haven't got anyone. That's the problem."

Underlying all of this, however, is a simple truth – the emergency bill is landing on a system that has already been cynically stretched to the limit by austerity over the last ten years or more. Those who receive council care nowadays generally have very high needs.

As is proving so often the case, coronavirus is exposing what's left of Britain's social state for what it is.

The Department for Health and Social Care insists these provisions are time-limited, and that it still expects councils to do everything they can to maintain existing services and meet the needs of as many people as possible, particularly those with the most acute needs. The bill provides the secretary of state with powers to direct councils to follow the guidance on allocating care resources if necessary.