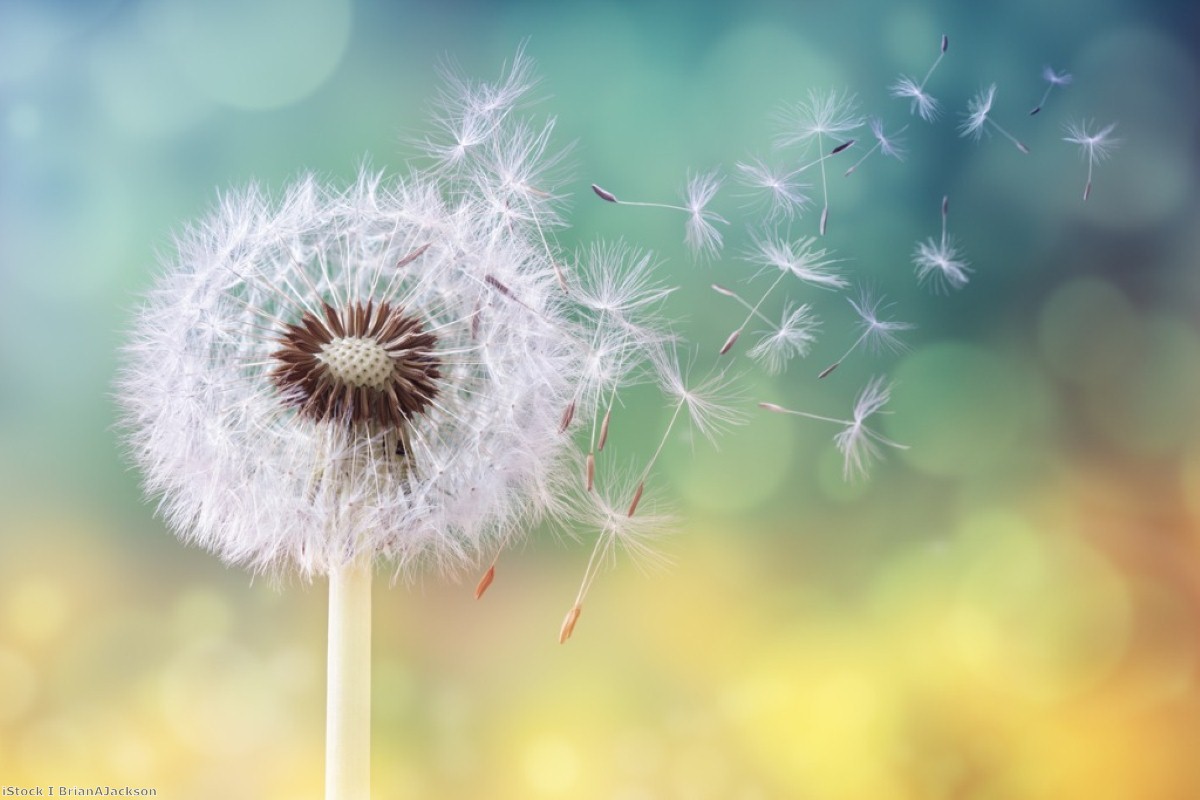 The things you never knew about free movement

British citizens haven't been handed their shiny new blue passports yet, but one thing's for sure. After the recent announcement of a new post-Brexit immigration policy, everything is about to change for people moving to or from the UK.

EU free movement is the cornerstone of the European project and was the defining pre-referendum issue in the UK. And while net migration of EU citizens to the UK has plummeted since the referendum and attitudes to immigration have softened overall, hostility to low skilled immigration has a long history in Britain. Throwing-up barriers to it may have seemed like an easy PR win for the prime minister.

But however it was painted in the UK media, free movement is not a simple issue of positive or negative impacts. Rather, it is a complex web of interactions that bring an equally complex set of outcomes. The government has already faced something of a backlash since the announcement of the new policy measures, particularly concerning the question of who will supply the UK's need for social care workers, and there are likely to be further complaints from other industries as the consequences of the new rules become more apparent.

For the last three years, a major project investigating free movement and its consequences has been investigating the complexities of the issue. It's called the Role of European Mobility and its Impacts in Narratives, Debates and EU Reforms (Reminder) project – a massive pan-European study including 14 major research institutions from all over the EU, and based at the University of Oxford's Centre on Migration, Policy and Society (Compas).

The project has unpicked questions dealing with both the social and economic consequences of free movement, but also with how the issue was reflected in public attitudes and featured in public debate.

The most fundamental finding of the project was the recognition of how inextricably interlinked different elements are. We wanted to help people comprehend the interconnections, so we created understandfreemovement.eu. It's a website based on the structure of 'choose your own adventure' books to allow people to explore relationships between multiple free movement issues.

For example, in the UK – where benefits are based on need – there was a huge row about EU migrants' access to the welfare state. But in Germany – where access is broadly dependent on prior contributions – this was not much of an issue. Indeed, in countries where welfare recipients have to pay into the system before they can take something out, the public tends to consider that the relationship with EU migrants is more reciprocal. And more reciprocity means less concern about 'welfare tourism' and a more positive debate about EU membership, even though there is little evidence of any significant difference on the public purse from these different approaches.

We also found that capturing flows with numbers and simple definitions like 'labour migrant', 'family migrant', 'study migrant', was massively simplistic. People may need a job when they get somewhere, but they move for much less tangible reasons – like a general interest in other cultures or simple wanderlust.

Depictions of EU immigration flows as a uniform movement – usually from lower income countries to higher income ones – are equally one-dimensional. Intra-EU migration is about mobility rather than settlement, and the proof of this is that the biggest flow of any group of citizens of one country to a specific EU member state is the flow of Romanians returning to Romania.

The project also highlighted how the unintended consequences of choices made decades ago can generate labour shortages now. For example, when Slovakia stopped German from being a compulsory subject in secondary school in the late 1990s they unwittingly created a social care problem for Austria. People under the age of 35 in Slovakia are now less likely to commute to Austria to do care work because, unlike those a few years older, they're less likely speak the language.

The language we use to define migrants can fundamentally shift our understanding of their impacts. Our analysis of the fiscal impact of EU immigration showed that in the vast majority of EEA member states, migrants contribute more in taxes than they receive in benefits and public services.

However, one country – Poland – seemed to have a serious fiscal deficit as a result of people living there who had been born in another EU member state. Further analysis highlighted that in this case, the issue was likely to result not from the people moving, but rather the borders.

The 'migrants' may never have moved anywhere in their lives, but the towns in which they were born – such as Gdansk – had been Germany at the time. By definition this meant these were elderly and almost certainly retired people – two factors likely to mean they were costly for the state through pensions and healthcare. No reasonable person would classify someone who has lived in the same street their whole life as a migrant but statistics can do, so we need to understand how a person gets into those stats before we start making decisions about what they mean.

So while the UK's adventures in free movement may be coming to an end, we still need decent information about free movement if the EU is going to protect the system. Policy makers need to see that mobility is not about what people do or the impacts that these actions have. It's about a deeper concept: how European people and the idea of European unity exist together.

Rob McNeil is a researcher at The Centre on Migration, Policy and Society in the University of Oxford. The UnderstandFreeMovement website can be accessed here.