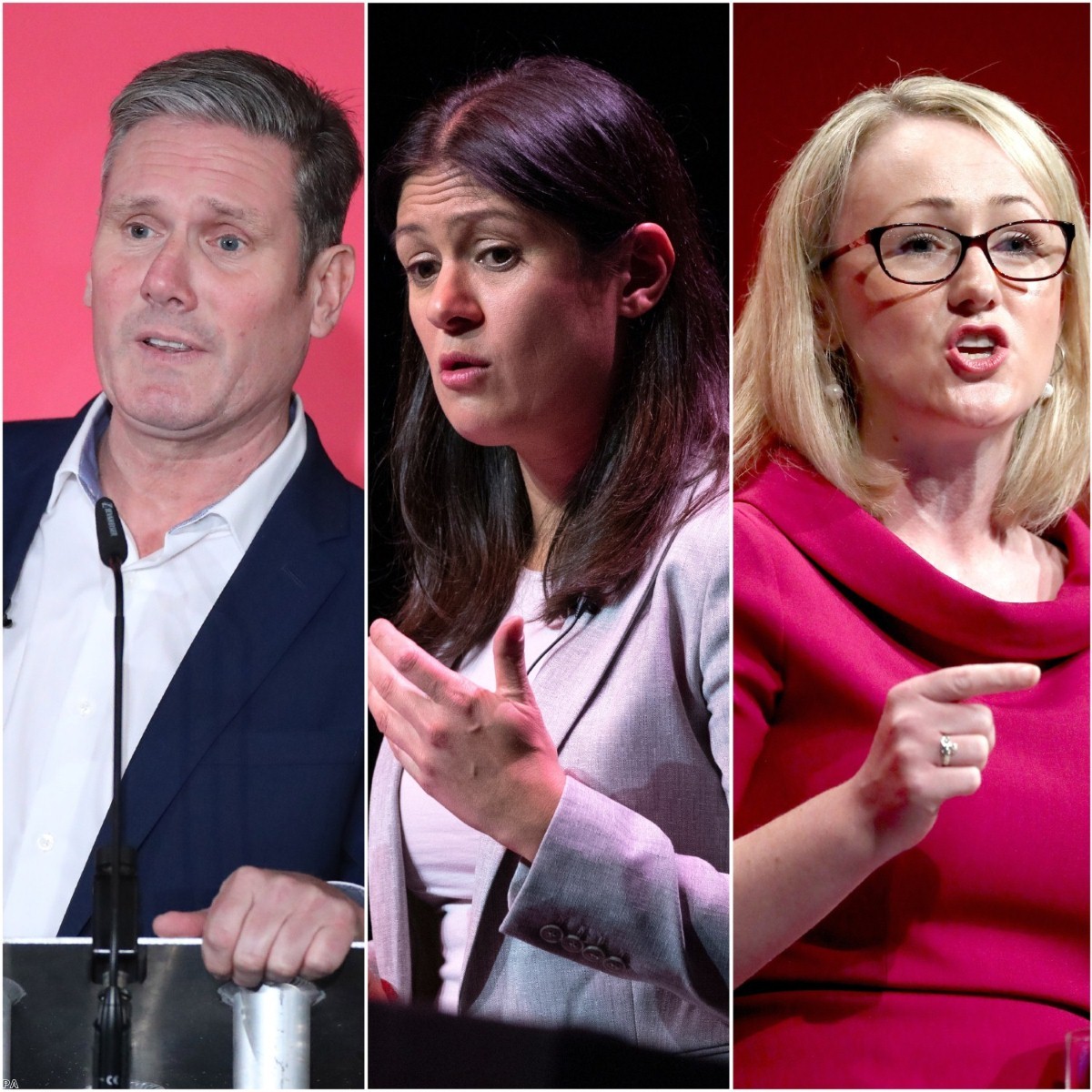 At the start of the Labour leadership campaign, I made a pledge on the Remainiacs podcast: that I would talk up any of the candidates, but would refrain from talking them down. I also pledged not to reveal who I supported or intended to vote for, as a way of influencing others.

My thinking behind this was simple. One of the candidates was going to end up leading the Labour party and I needed to give myself the emotional space to give whoever won a fair chance. My stance was made easy, to a large extent, by the fact that all the contenders seemed to me to be decent people and all represented reasonable schools of thought within the Labour movement.

I know this isn't a fashionable thing to say. I know the trend is for people to declare who they see as the only palatable leader, before the contest has even begun. Or even more damagingly, to declare which leader they would definitely not accept. None of the contenders was exceptional enough, in my view, to merit the former and none was objectionable enough to merit the latter.

As people dropped out of the contest, I was proved right. Those who had publicly declared their undying loyalty to X – no longer in the contest – as the only leader they could possibly support, were left doing advanced yoga in order to contort themselves to a position where they could now support Y.

All three of the remaining candidates have significant advantages and significant disadvantages. This shouldn't be a contentious thing to say. It shouldn't even need saying.

Rebecca Long-Bailey is smart and relatable. She has the vast majority of the high echelons of the party machinery behind her. This means that she, more than anyone else, can hit the ground running most quickly and seamlessly.

Keir Starmer has the gravitas and authority that comes from extensive experience of running a large organisation. He is a seasoned manager and has a superb record of having supported incredibly worthy causes throughout his career as a lawyer.

Lisa Nandy, probably, has the most imaginative brain of all three and the sharpest political instincts. She is fearless and willing to think outside the box. She has innovative policy ideas and is a great debater and media performer.

The question is simply this: what does the Labour party need right now, in order to become not just a credible opposition, but a government in waiting?

First of all, it needs to learn the lessons from the last election. Long-Bailey seems to be the most resistant to this necessary reflection. The Corbyn project, in which she was a central figure, went badly wrong. She, alone, seems to refuse to consider not only why it went wrong, but even to accept that it did. She falls at the first hurdle. 'One more heave' will not somehow get Labour over the line.

Second, Labour needs to be pulling in one direction. Unity can only come from shrewd party management. In this, Starmer has the clear advantage. He is the coolest head and has proven aptitude and know-how in running a large organisation.

Finally, it needs to get over its defeat, hang a big 'under new management' sign, and reconnect with its lost voters. Lisa Nandy, being the most distant from the current leadership team, is best placed to achieve this.

The issue, then, becomes how one rates these priorities and how they interact. And in order to rate them one must be clear-eyed about what is a realistic objective for the Labour party in the run up to the next election.

My judgment is that the first two goals – learning the lessons from the last election and managing the party so that it can unite – are necessary preconditions for the final one. A party cannot win an election while blithely ignoring its past mistakes or fighting within its ranks. This seems to disqualify Long-Bailey.

I vacillated for weeks between Keir Starmer and Lisa Nandy as a first choice. I think Starmer can safely take Labour part of the way, but is unlikely to win the next election. Such a turnaround would require a miraculous recovery. Nandy is sufficiently unconventional to achieve a much quicker turnaround, but a much riskier choice in terms of party management.

I thought of voting for Nandy – seeing how far ahead Starmer appears to be in the polls – in order to bolster her claim for a serious seat at the top table and endorse her less conventional political thinking. But then again, those were my reasons for supporting Corbyn the first time round, and I regretted that at leisure. Added to which – if unity is the goal, whoever is elected needs not just a victory, but an emphatic victory.

The choice essentially became between a leader who I think is a safe bet to bring about the conditions for victory in two terms or one who could engineer a faster miracle.

I no longer believe in miracles.

What the party needs is to be united, to be managed into a credible body again. To appear a professional entity that voters can envisage governing the country. To become a government in waiting. This makes Starmer's forensic, technocratic, unflashy, steady approach the right choice, in my view.

I understand and respect the fact others will have arrived at a different conclusion. I stand ready to work with all of you, under any leader.