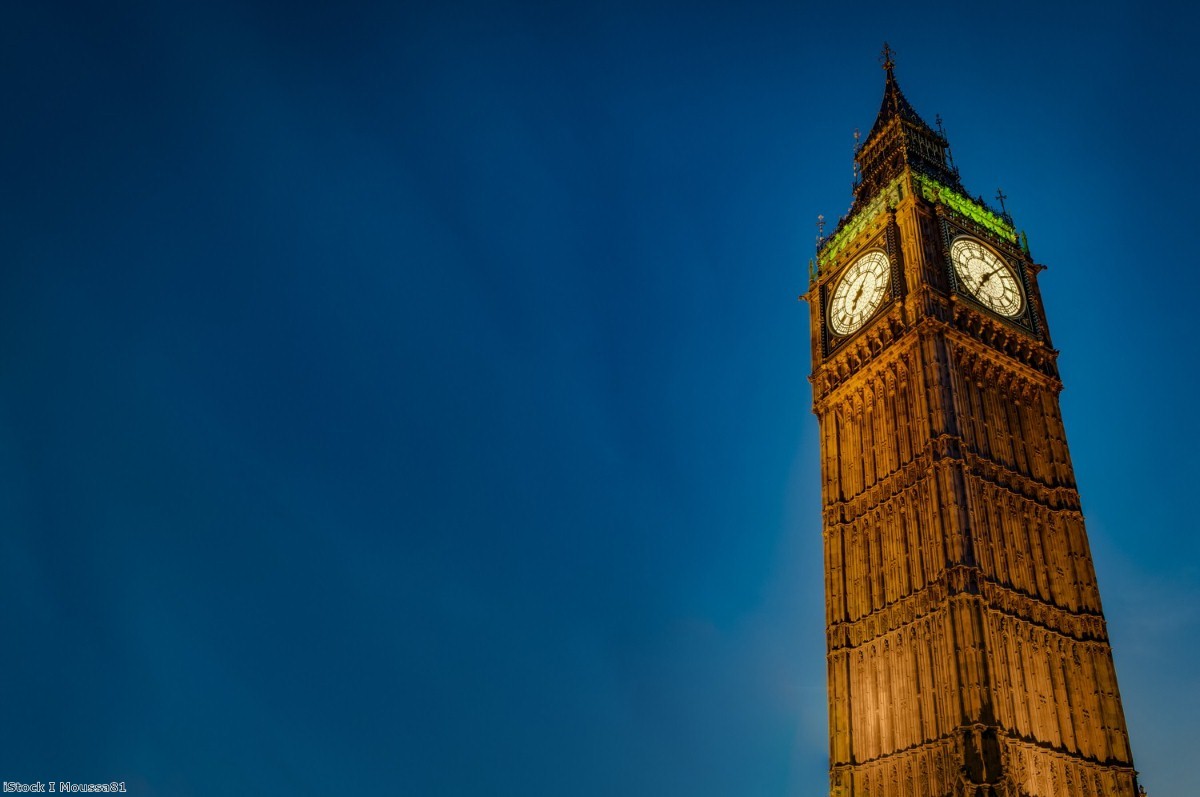 Lording it over us: Peers’ expenses free-for-all continues

It's a story we've heard too many times: unelected Lords cashing it in.

This weekend, fresh revelations in the Sunday Times found that in the year to March 2019 peers claimed an average of £30,827 in tax-free allowances. That's higher than the median salary of a UK worker and equivalent to a taxable salary of around £40,000, despite the Lords sitting for less than half the year.

While this was the average claim, there were over 30 peers who claimed more expenses than the standard take-home pay of an MP.

The costs of funding our bloated second chamber are continuing to spiral. This April peers have awarded themselves a pay rise of 3.1% – far above the national average and over double the rate of inflation.

At a time when wages continue to stagnate, it is a snub to ordinary working people that the unelected lords can expect such a large increase to their already bumper pay packets.

And the problem is only going to get worse. The next round of Lords appointments – expected within weeks – will take the chamber to over 800 members. It's the highest since 1999 when Tony Blair axed the majority of hereditary peers. The chamber is now in the insane position of potentially reaching 1,000 members in the next decade.

It's already the second-largest legislative body in the world, surpassed only by China's National People's Congress. Compared to our European counterparts, the Lords looks even more bloated. Spain's Senate has just 265 members while France, which has a similar population to the UK, has a Senate of just 348.

So what do we do about it?

Firstly, we need to call time on this cash cow. The Lords is a financial free-for-all, lacking any real oversight.

Nor will relocating it up to York deal with the root causes of the problem. The trouble is that the Lords' lack of democratic legitimacy allows it to be overridden and prime ministers are always tempted to pack it with their party cronies at the slightest whiff of effective opposition.

Many peers work hard, but the chamber is its own worst enemy. Several of these Lords claiming bumper paychecks did so despite rarely being seen on the red benches. To qualify for their £323 a day allowance they simply have to 'sign in' and confirm they're conducting parliamentary business – a term with little to no definition. The Lords authorities themselves recognise the continued risk of further expenses scandals – that image of peers 'leaving the taxi running' while cashing in, before dashing out again.

Lords reform is one of the rare issues that unites left and right. We need a revising chamber in parliament – but it must be dramatically different from the one that we have now.

The worst thing? For all the stories over the weekend, another expenses scandal is just waiting to happen. If we don't grasp the nettle now and reform this broken system, it's a scandal that will come back year after year. Why do they do it? Because without the light of democratic scrutiny, they can.

The government committed in their manifesto to looking at the composition and role of the Lords. If ministers really want to 'protect our democracy', they must call a halt to all planned appointments until they commit to genuine, voter-centred reform.

The best way forward is to replace it with a much smaller, proportionally elected Senate, representing the nations and regions of the UK.

Willie Sullivan is senior director for campaigns at the Electoral Reform Society. The organisation is currently running a petition to scrap and replace the House of Lords.