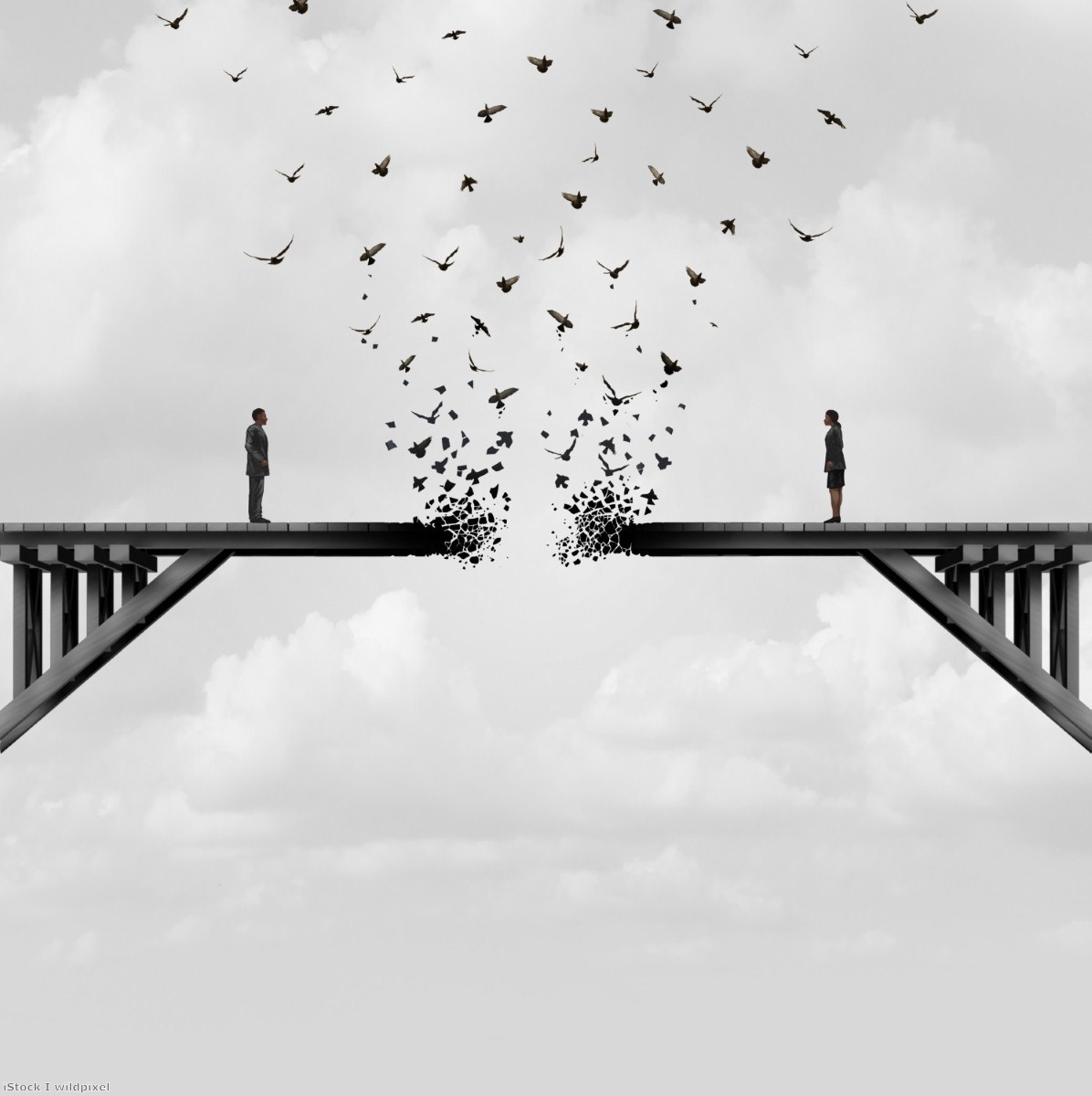 Schofield coming out revealed a generational gulf in the gay community

Coming out is a statement, an announcement. It is not a question that requires an answer. It is not a dialogue.

Social media, however, is a largely negative space – a void needing to be filled. If you post nothing, you don't exist. And so, many have felt compelled to pontificate on Phillip Schofield's coming out.

Most galling of all, some younger members of the LGBTQ+ community engaged in historical revisionism to suggest there's nothing brave about it, that he was a coward for staying in the closet for so long, or that it's been easy for many decades. It hasn't.

I don't know what psychological phenomenon is responsible for the fact that something which is settled reality now, often feels like it has been that way for a very long time. But, regardless, how something feels does not make it fact. Berating Schofield for not having come out in past decades because "it was easy" is illiterate nonsense. It's like me scolding a 90-year-old for not having behaved differently during the Blitz.

And age, I'm afraid, matters. Having been there matters. This is not to dismiss or devalue young people's opinions. None of us understand something they way people who lived it do. "Elton John never pretended to be straight," one tweeter mused. Didn't he?

I'm sorry to sound like your gran, but it's just an immutable temporal fact. I was around and you were not. I have been your age, while you have not yet been mine.

So allow me to administer a corrective. Phillip Schofield was six when the Stonewall Riots happened. He was seven when the first Pride rally took place in London, consisting of roughly 150 people marching. He was 19 when Dynasty caused an uproar by featuring a character struggling with his sexuality. He was 20 when Mary Whitehouse took the National Theatre to court over a simulated homosexual act. He was 21 when Elton John married a woman named Renate Blauer and Simon Hughes, who would later come out himself, ran a discgracefully homophobic campaign against Peter Tatchell in Bermondsey. He was 24 when Rock Hudson died, at the peak of the moral panic over HIV/AIDS. He was 26 when Clause 28 was passed. He was 27 when furious MPs demanded Eastenders be banned over two men kissing. He was 28 when the West London murders went largely uninvestigated. He was in his early 30s when Westminster Council targetted gay bars in Soho and plain-clothes vice cops were entrapping and arresting people in cruising areas. He was 38 when the Admiral Duncan pub was bombed. He was 40 when the age of consent was equalised. He was 41 when "gay panic" was finally rejected by the courts as a defence to murder. And he was 58 when same-sex marriage became legal in all parts of the United Kingdom, less than a month ago.

I know it seems like it has always been easy, but it's just not true. It is a disservice to all those who fought a myriad battles before you to minimise their struggle, or to revise it and respond with "OK boomer" when this is pointed out. Also, it is profoundly offensive, since it adds about a decade to my age, damn you.

"I'm not young enough to know everything," Oscar Wilde once quipped. The truth is, I get you. Because I have been your age. I have been in the unassailable position of being able to judge everyone else's life choices, at a time when none of my own have yet proved to be shitty.

This, by no means, gives Schofield a free pass on other matters. I know little of his work or his politics. A subsection of reproach centres around the fact that he gave a relatively easy interview to Boris Johnson and had a selfie taken with him. I'm not sure that an interviewer having their picture taken with the Prime Minister is a blanket endorsement of his politics but if you want to criticise him for it, that's fine. There is, however, nothing progressive about using his coming out as a peg on which to hang that criticism.

I have much more sympathy with those expressing concern for his wife through this whole episode. Yet even that often involves hefty speculation: That he knew he was gay and somehow used her. That their marriage was unhappy. That she only found out now. All those things may be true, or none.

The closet is an ugly place, full of self loathing. Anyone with the courage to come out makes the world a more positive place. Condemning them for their past deceit seems unfeeling and unnecessary, since the crux of coming out is an admission that, up until now, one has not been honest.

Most importantly, coming out is a deeply personal act, which is best done on one's own terms. I chose to do it by standing on a balcony above a town square, aged 17, dressed as Evita, singing "Don’t Cry for Me, Argentina". Schofield has chosen to do it, aged 57, on his own breakfast show, to the nation. Good on him.

Alex Andreou worked in market regulation before retraining as an actor and writer. He writes for the Guardian, the New Statesman and others and appears as a regular panelist on the podcasts Remainacs and The Bunker. You can follow him on Twitter here.