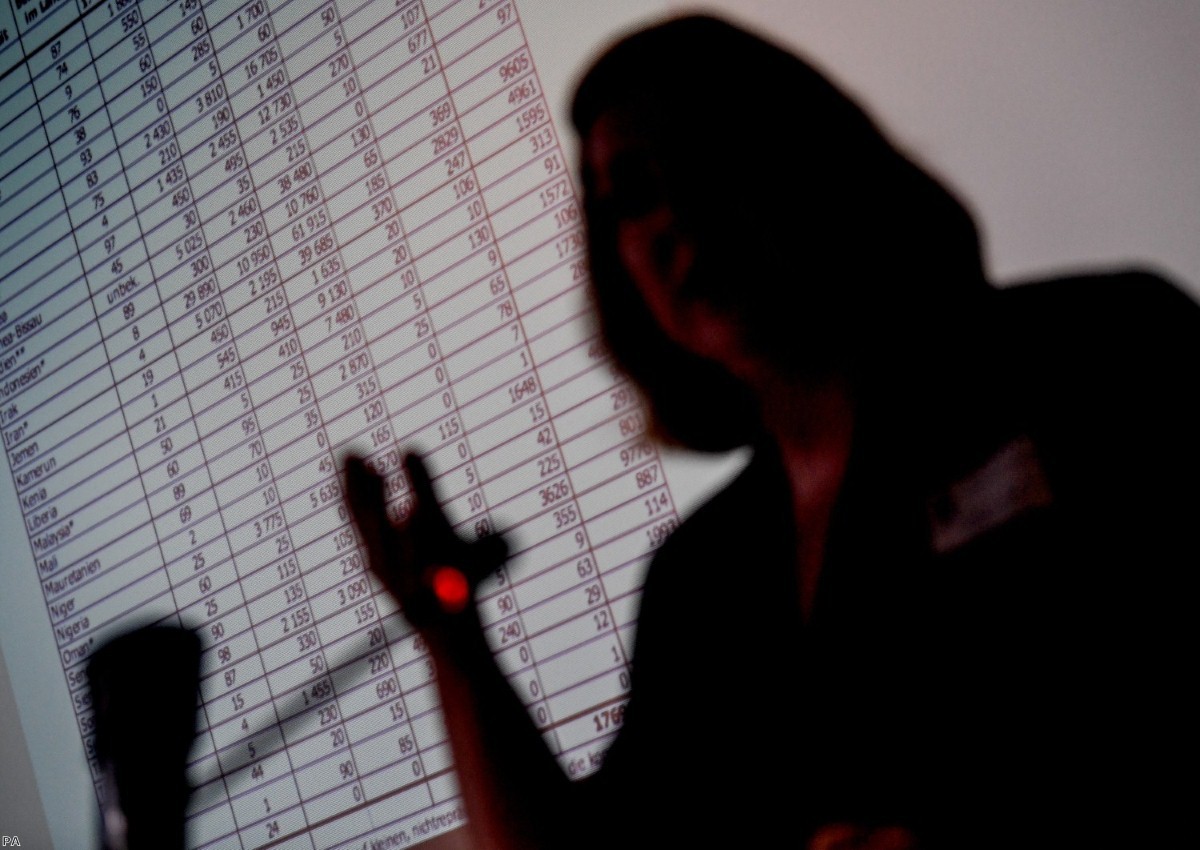 No tolerance for FGM: What the govt must do now

Many of us are aware of FGM and the devastating physical and mental consequences it inflicts on millions of women and girls – painful periods and intercourse, anorgasmia, unrinary problems, birth complications, and in some cases death. We are less aware of what our government, and the international community, is doing to eradicate the practice.

The fight to eradicate FGM is being led by the UN, Unicef, and the World Health Organisation (WHO). Countries like the UK have – in relative terms – been at the forefront of the movement. The WHO has praised the UK in taking a strong stance in the fight to end the practice.

But there is more to be done. Whilst the UN's programme for eradication is focused on 17 countries in Africa and the Middle East, FGM is still practiced in Latin America, Indonesia, and even here in the UK.

Tens of thousands of girls in Britain are at risk. We need more bespoke psychological support. For example, there is currently just one FGM clinic for children – we urgently need more.

In countries with large African diasporas, like Britain and the US, there is extensive anecdotal evidence that many girls are taken to their countries of origin to have the dangerous procedure, making it difficult to prosecute. Indeed, despite a law passed in the UK in 1985 making the practice a criminal offence, there has not been a single prosecution.

Since 2008, nearly 10,000 communities in 15 countries, representing about 8 million people, have renounced the practice. Still, while countries like Kenya and the Central African Republic have seen a fall in the rates of FGM, in many others rates have stayed stable or fell only marginally. In countries such as Djibouti, Egypt and Somalia, the practice is near-universal, with over 90% of girls having to undergo some form of FGM, many before they are old enough to walk.

A coalition of charities and experts at the start of this month unveiled a list of recommendations that the UK government should adopt in order to honour its pledge to end worldwide FGM by 2030. These include putting a greater emphasis on health and education initiatives, as well as bespoke physiological support for survivors.

Despite the government's relatively large financial commitment to the fight to eradicate FGM, it is evident that more needs to be done. The United Nations Population Fund (UNFPA) projects that 86 million girls between 15 and 19 will be subjected to FGM by 2030 unless decisive action is taken.

This government has made girls’ education a development priority, with the campaign to ensure '12 years of quality education' for all. The prevalence of FGM is a roadblock to that goal. Aside from the immense physical and mental consequences of the practice that can impede a girls' chance of quality education, FGM is often a precursor to early marriage, which usually ends a girl's education.

Understanding the causes, consequences, and complexities that surround the issue is vital in pushing for its end. That starts with awareness and openness. Indeed, a Unicef report revealed that in many countries where FGM is practiced, most men and women think the practice should end.

As well as a stronger development-focused stance, the government could lobby its allies to get tougher in eradicating the practice in their own countries.

If it is serious about achieving both its goal to eradicate FGM by 2030, and to ensure 12 years of quality educaiton for all, the government must no longer turn a blind eye to FGM – not here in the UK, and not abroad in allied countries.

If they are truly committed to gender equality, they must do more at home, and internationally, to eradicate FGM.

Flora Holmes is a researcher at the British Foreign Policy Group, an independent, non-partisan think tank based in London.