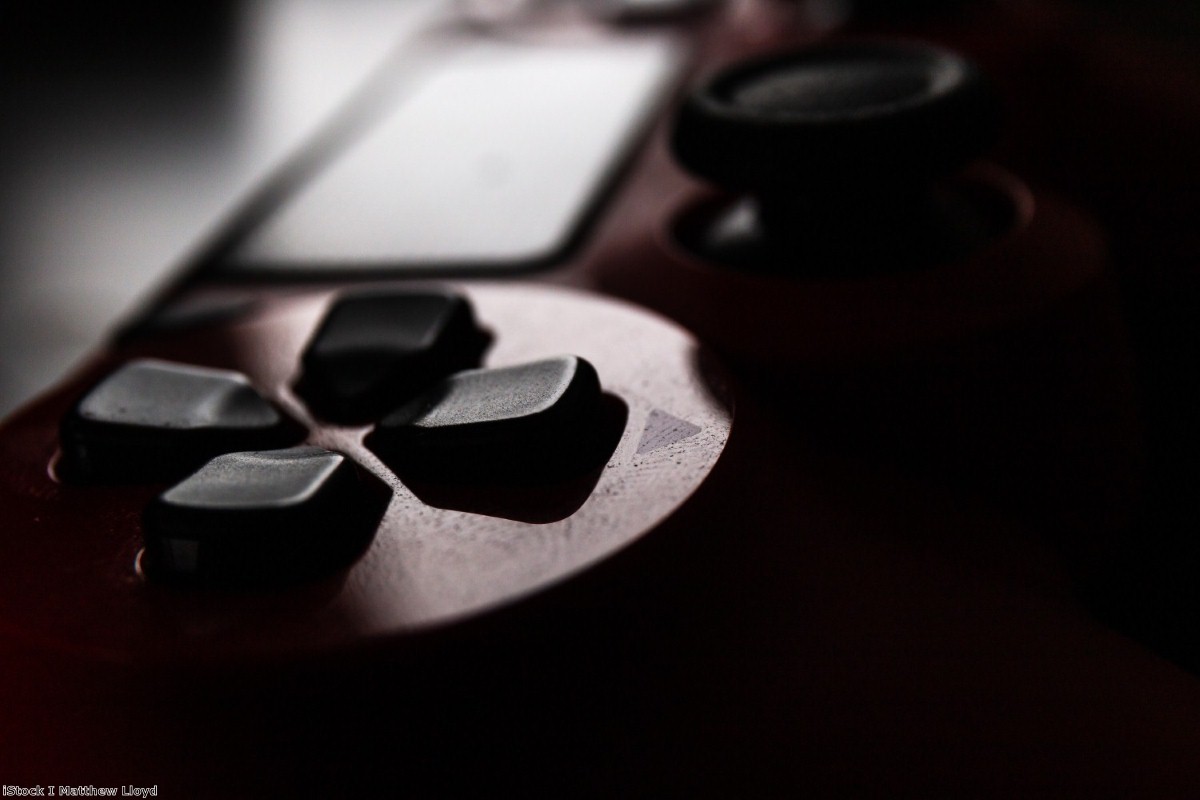 In January, the Royal Mail launched its first ever dedicated video game stamp collection, depicting a number of classic British video games familiar to just about anyone who played a game in the past two decades.

It was, at first glance, a great way to celebrate a national success story. But what they also fittingly represented was the regional provenance of these iconic games.

Futuristic racer WipeOut was made on Merseyside. The inventive, and subtly anarchic, Lemmings was the most famous product of Dundee's DMA Design, before they made what was to eventually become the biggest entertainment product of all time, Grand Theft Auto. And Worms remains one of the signature releases from Team17, who are headquartered in Wakefield and run an additional office in Nottingham.

The historic success of the UK games industry has been built throughout the towns and cities of the UK.

Its future success is likely to be too – something which will be critical to the success of the UK economy as we look to a future outside the EU.

Our latest report into the UK games industry, Think Global, Create Local, highlights the extent of this. It shows that 55% of game development jobs, which generate an average of £83,300 in gross value add (GVA) for each job created, are based outside of London and the South East.

The North West, North East and West Midlands each have over 1,000 of such jobs. The likes of Leamington Spa, Newcastle Upon Tyne, Manchester and Guildford generate over £60m for their local economies each year. And Scotland's national industry adds £131m in GVA across its main hubs in Edinburgh, Glasgow and Dundee.

This leads to a natural question: why has the video games industry got such a widespread geographical footprint when other creative industries don't?

Video game development has, for much of its history, been a comparatively self-made and democratic endeavour.

The home computing boom of the 1980s and the rise of the so-called bedroom programmer created the early framework for business to boom across the country. More recently, the rise of powerful adaptable low-cost game engines has been combined with the emergence of digital retail platforms to enable people to export games to the whole world in an instant. No matter where you are, you can build a global games business and people across the UK have taken the chance to.

The UK's game-friendly policy environment has also supported all parts of the ecosystem, wherever companies are based.

The pioneering video game tax relief, introduced in 2014, has helped hundreds of games of all sizes get made in the country, supporting thousands of jobs in both the biggest studios and smallest indies. The UK Games Fund has helped even further, specifically helping small companies build and pitch prototypes and be competitive.

The UK industry has also benefited from progressive attitudes towards creative education. In Yorkshire, Sumo Digital has forged a close relationship with Sheffield Hallam university to pipe talent straight from halls into making games. And would Dundee's industry be in the shape it is in if it hadn't founded its Institute of Computing – now Abertay University, with globally recognised game degree courses – back in 1970?

Success across the UK has encouraged inward investment to power further growth. Ubisoft, internationally known for hits like Just Dance and Assassin's Creed, has invested in studios in Guildford, Leamington Spa and Newcastle. The biggest employer in Knutsford is the maker of the Lego games Traveller's Tales, who are now owned by Warner Bros. And while Japanese giant Sega is still known widely for Sonic the Hedgehog, its purchase and investment into Total War creator Creative Assembly has created hundreds of fantastic jobs in Horsham.

Understandably, we're pretty proud of the success of our industry across the country and, naturally enough, would encourage further support from government to make it even bigger. Investment in internet infrastructure, increasing funding for computing and creative arts education and ensuring the sector is still able to hire specialist international talent in the post-Brexit age would all be welcome.

But we also think that there is plenty for others to learn from the success of the industry across the country too.

We know that when local authorities back growing industries, such as the way local government backs Leamington Spa's annual Interactive Futures games business conference, they can thrive. We understand that giving everyone the chance of getting a world class education helps people bring creative, innovative ideas to the fore. And if we give those individuals the tools, infrastructure and funding, they can take those concepts out into the world.

The games industry in the UK might be known as a national success story, but it is grounded in – and contributing enormously – to communities across the country. And with the government talking extensively about how it's seeking to level up the regions, it makes sense to talk to the people who know about how to do so – in both senses.

Jo Twist is the CEO of Ukie, the trade body for the UK's games and interactive entertainment industry.