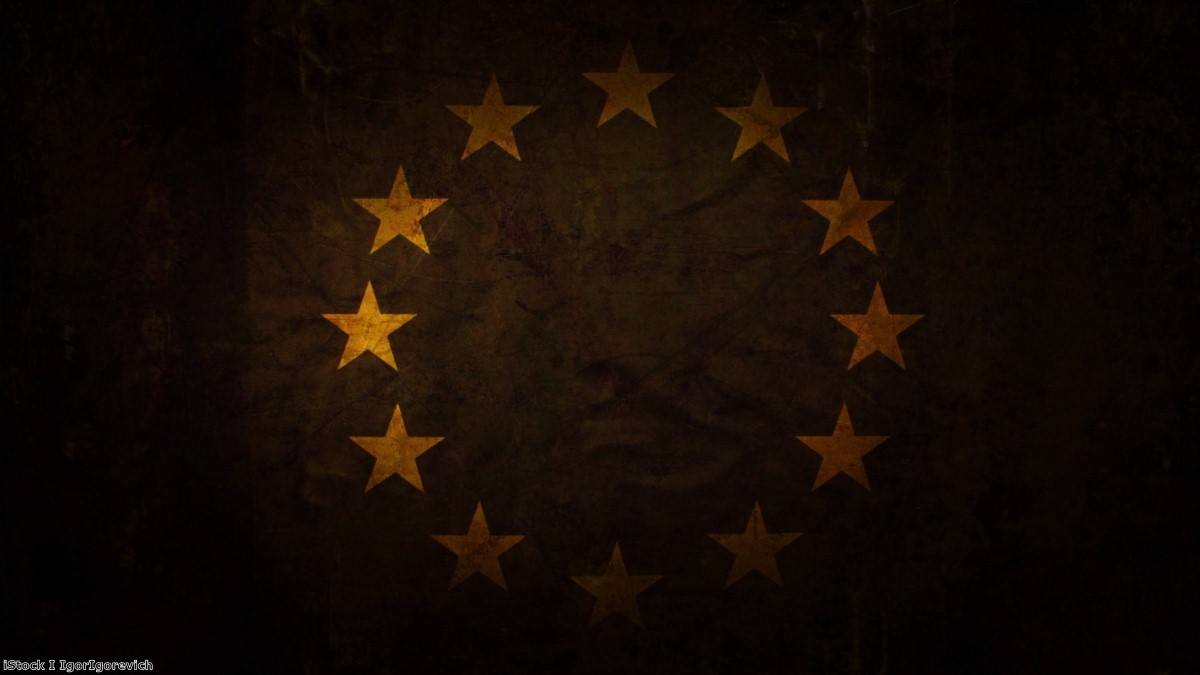 If there is one thing the debate about Scottish independence has taught us, it's that constitutional arguments don't stop.

That's one reason why I am arguing in this contest that Labour must always be a pro-UK party which stands against divisive nationalism. And the same is true when it comes to the European issue. Yes, we are leaving the EU at the end of this month. But that won't be the end of the debate. It may just be the start.

And just like Labour must always be a pro-UK party, we must also always be a pro-Europe party in order to shape our future relationship. It goes to the very heart of what we believe in – solidarity and working together.

I am the most pro-EU candidate standing to be Labour's deputy leader. I am proud to have voted against triggering Article 50, helping to form the People's Vote campaign and leading the successful court challenge against Boris Johnson's prorogation of parliament.

Our looming departure from the EU fills me with dread. The blame for every job lost, every industry ruined and every community that suffers will be now be firmly at Johnson's door.

Our catastrophic election defeat means Labour remains in opposition, but our duty to stand up for people across the UK doesn't stop. That's why I will launch a Labour Campaign for Britain's Future if elected as deputy leader.

In the short-term, pro-Europe voices are needed to ensure that trade negotiations put the UK on the side of higher standards and not a race to the bottom with a Trump trade deal. We must set a much higher bar in what we should be demanding from a future trade deal, rather than just preventing a no-deal Brexit.

Following the end of the Brexit transition period, the consequences of the UK leaving the EU will become real and I believe the Labour movement must make the case for a closer relationship. This will enhance Britain's place in the world and ensure that jobs and livelihoods are protected, and the UK's economy can grow.

The campaign will focus on fighting for workers in every UK community, Leave or Remain, so that Britain remains competitive on the world stage. It will also involve building partnerships with countries and parties in Europe, including cooperating on the vital issue of security to make the world safer.

But let's face facts: a future debate about the UK rejoining the EU is inevitable. Britain's younger generation is very pro-EU. In the years to come, these younger people will be leading the debate and the question of membership of the EU will open up again within the next 20 years. On the major issues of our time – climate change, terrorism, technology and the future of work – we're only going to succeed by working together.

So the question of whether there's a campaign to rejoin the EU isn't a case of if – it's a case of when. And I want the Labour party to be prepared to lead that campaign, whenever it is, if it's in the national interest to do so. Labour must not rule it out as we see how Brexit transpires and all the promises made by the proponents of Brexit prove to be a fallacy.

The starting point for that debate must be how we co-operate more closely with our European partners on security and terrorism, the environment, technology, education, our rights at work and as consumers, development and trade. If we set the bar high, we can show how our Labour values can make our future relationship better for the country.

The Labour party is an internationalist party, and the majority of our members oppose leaving the European Union. January 31st won't change what they believe.

We need to stay true to our values and demonstrate leadership to people across the country. There can be no uncertainty about where we stand on the biggest issues of our time.

Ian Murray is the MP for Edinburgh South and a Labour deputy leadership candidate.