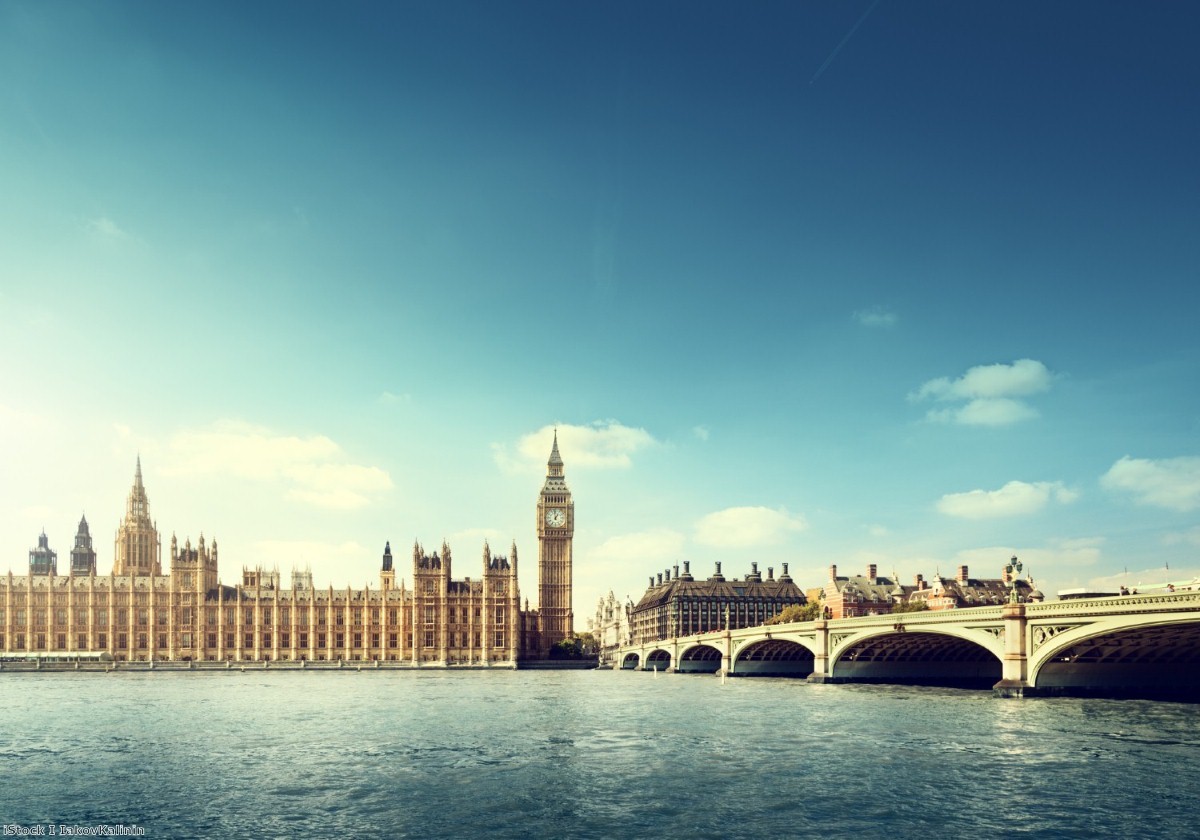 The phrase 'moving the deckchairs' never felt so apt. Over the weekend, we learnt that Boris Johnson is mulling plans to move the House of Lords permanently to York. Or maybe Birmingham. "We are looking at… a whole range of options about making sure every part of the UK feels properly connected from politics," Tory Party chairman James Cleverly said.

Any proposals to dismantle this archaic institution are a step in the right direction. The problem is, this proposal simply imposes a gargantuan feudal relic on another city. Just moving the Lords 200 miles up the road to York will do little to change the warped workings and composition of the Chamber.

We'll see the same ermine clad cronies appointed at the whim of Westminster prime ministers, making our laws without any accountability. It's just most will have to have taken an expensive two-hour train to get there.

Our analysis found that 45% of peers are based in London or the South East, while just six per cent list their place of residence as Yorkshire. Collectively the North East and North West, home to over 15% of the UK adult population, have just 43 peers living within their borders. The figures are unfortunately damaged by the fact that a huge swathe of peers do not deign to even tell us which region they live in.

By relocating the chamber, we'll still see the same geographical disparity as before. Those outside of London and the South East will still struggle to be heard.

Lords have criticised the plans, though they haven't helped themselves particularly. One peer said the government could host a relocated second Chamber in his presumably very large garden.

It takes more than being near politics to connect people to it. A shiny new House of Lords outside of Westminster won't address the deep-seated economic and social inequalities that impact so many communities.

For many living in London’s poorest areas, being within a bus ride of the parliament has done little to improve their life chances –and being able to hear the bongs of Big Ben chime on a quiet day doesn't make them feel any more heard in Westminster's private members' club.

On the plus side, at least political reform as a whole is back on the agenda, amid reports that Lord Salisbury's 'abolish or elect' Lords overhaul plans are on Johnson's desk. Baroness Natalie Bennett's Lords reform bill has just been introduced into the second Chamber too. Labour Leadership candidates Rebecca Long-Bailey and Jess Phillips both come out in favour of a democratic revolution, with Long-Bailey this weekend calling for a proportionally-elected second Chamber to replace the Lords.

This is a popular policy across parties. BMG polling for the Electoral Reform Society found that around 61% of those who intend to vote for the Conservative, Labour and Liberal Democrat parties all supporting an elected House of Lords. Some 100,000 people signed our petition for abolition and replacement of the Lords in just two weeks over Christmas.

Change can't come soon enough. Just 16% of the public believe politics is working well in the UK – and only two percent feel they have a significant influence over decision-making. In 2020, we have a Commons elected under a rotten, winner-takes-all voting system and a Lords that still guarantees 92 hereditary aristocrats seats.

We need an inspiring step forward for our constitution, rebalancing power with a smaller, proportionally-elected senate for all the nations and regions of the UK. If the government is committed to a real Union, we must have a parliament that truly reflects that. But it’ll take more than moving the unelected House of Lords up the road.

Willie Sullivan is senior director of the Electoral Reform Society. Their petition to replace the unelected Lords is still live.