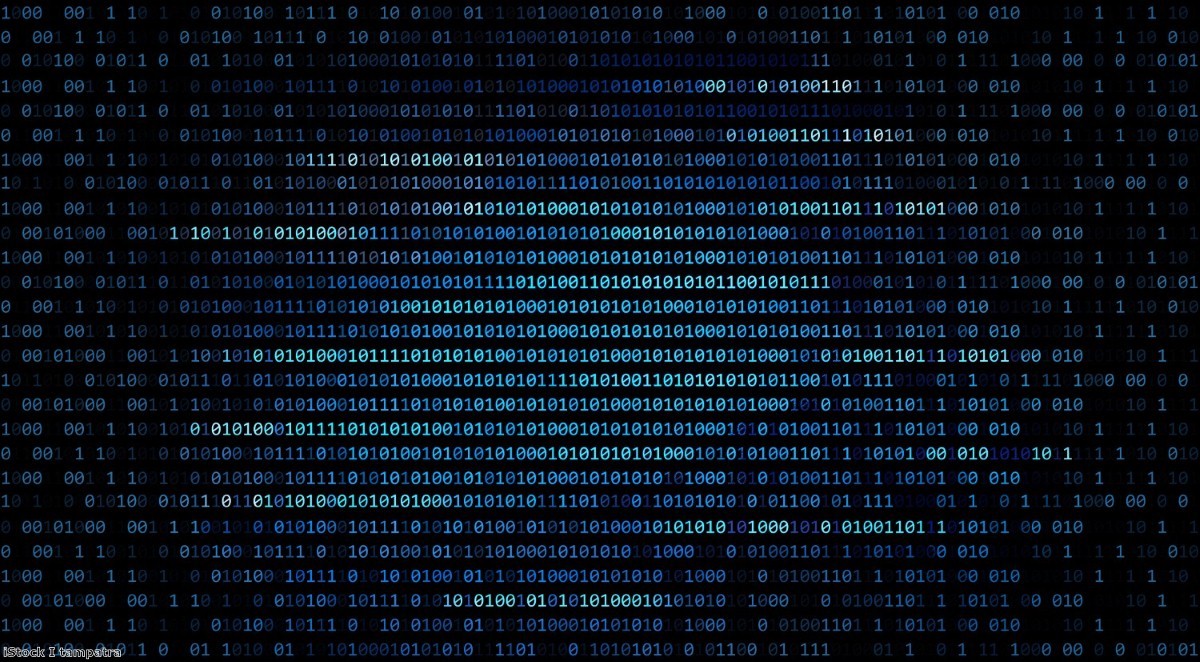 Last week's killing of Iran's top military commander, Qasem Soleimani, served to considerably escalate already simmering tensions between the Islamic republic and the US and its allies.

The extraordinary and unforeseen move by Washington is not only certain to further destabilise the Middle East. It has also left US allies – including the UK – in the lurch, with little recourse but to brace for a retaliation, which Iran's supreme leader, Ayatollah Ali Khamenei, has promised would be "severe", "harsh", and "forceful".

Last night's ballistic missile strike against Western airbases in Iraq may not be the end of the matter. In retaliation for Washington's actions, Iran will certainly look to physically target American interests across the Middle East region. And while direct retaliation against various US allies is not likely in this case, UK forces in the region could inevitably get involved and be directly affected.

Additionally, as is typical in such asymmetrical conflicts, Iran will in all probability also engage in alternative means of striking back, namely in the form of a cyber offensive against US and Western interests online.

Indeed, Iran has a history of engaging in aggressive cyberattacks and has demonstrated a formidable and unyielding capacity to launch cyber campaigns against its adversaries. Iranian hackers have in recent years been accused of targeting the computer networks of several major banks in the US, infiltrating the control system of a dam near New York City, completely wiping the servers of the state-owned oil company in Saudi Arabia, incapacitating Turkey's electricity grid, breaching UK parliamentary accounts, and crippling a Las Vegas casino. If history is any indication, a determined and inexorable cyber response from Iran is what the US and its Western allies should brace for.

That said, sophisticated cyberattacks on critical infrastructure networks like power grids and water systems, although not out of the question, are rather unlikely at this time. Not only are these systems highly secure and resilient, but uncertainties also remain regarding how aggressively Iran will be willing to push this in the face of a potentially substantial US response.

The more probable scenario would likely consist of intensified cyber-espionage campaigns and disruptive cyberattacks such as a denial of service attacks or wiper malware attacks.

Such attacks will be more than just a nuisance, with potentially significant implications. We would expect them to cause costly damage to the global financial sector as well as a whole spectrum of private Western businesses and government entities. Wiper malware attacks have the capability of completely wiping data off of computer systems, potentially wreaking major havoc on business networks. Denial of service attacks can work to overload entire computer systems, bringing them to a grinding halt and effectively incapacitating them.

What's important for Western governments and businesses to understand regarding the likely Iranian cyber-response is that it will, in all probability, be an extended, ongoing campaign rather than a swift, isolated attack. Governments and businesses need to remain alert and invest significant resources into their cybersecurity protocols to help themselves prepare for cyber threats and help mitigate the effects of a potential attack.

Cybersecurity teams will need to ensure that their computer systems are properly secured, accessible only to authorised personnel, protected with multi-factor authentication, and that any data stored on the network is fully backed up in multiple secure locations and formats. Western governments and private sector businesses cannot stand idly by. They'll need to employ appropriate defensive measures to protect their digital security.

Attila Tomaschek is a cybersecurity expert at ProPrivacy.