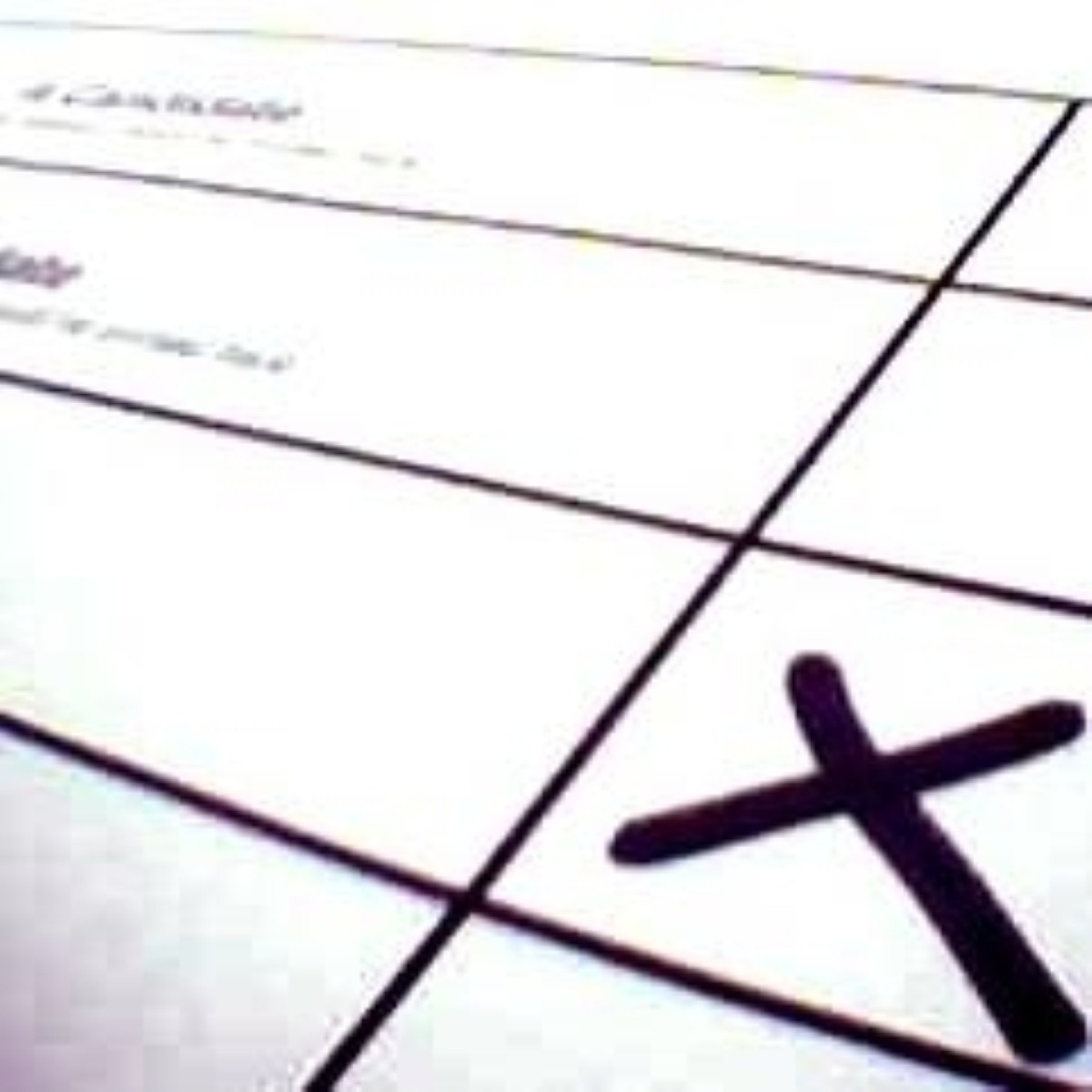 In the wake of an election, it has almost become a tradition to lament young people’s failure to participate.

Unfortunately for the naysayers, this December sums up a year of political engagement and grassroots activism never before seen in British political history. Even the Queen namechecked climate activists in her speech – and as a young person in 2019, isn’t that what really matters?

Post-election polling may show huge demographic divides in voting, but it would be wrong to assume that the election result somehow evidences low youth turnout. To put it bluntly, the fact that Labour suffered a heavy defeat and young people are more likely to have voted Labour does not mean young people did not vote.

In fact, Vote For Your Future's analysis shows that Labour held on to over half of its 2017 gains from the Conservatives, despite losing 49 seats to them in total, along with an eight point drop in national vote share. This includes Canterbury – a seat previously held by the Conservatives for over a century.

It practically defies belief that Labour was able to keep its newest seats while losing ones that had been safe for decades, but it becomes a lot less surprising when you factor in unprecedented numbers of young people voting.

Those constituencies retained by Labour had youth populations 1.5 times higher than the national average, whereas in the 49 lost to the Conservatives, the average youth population was below that for the whole country. There is a clear pattern of young people having made the difference where they live.

The real story from this election, then, should be the new electoral battlegrounds where high youth turnout is changing the country’s political landscape and putting my generation in an unprecedented position of responsibility. The fact that so many votes were won and lost elsewhere, however, risks consigning this incredibly positive shift to the footnotes of electoral history.

Other signs point to unparalleled youth participation too: 1.4 million under 25 year olds registered to vote following the election announcement, an increase of 36% on 2017. And of the 25 days of highest youth registration ever, 10 occurred during the 2019 campaign.

One of the few polling day photo trends able to compete with your aunt's reluctantly politicised poodle this year were the excited shots of young people queuing in the rain to cast their votes. No wonder: over the course of the election, it had become clear that hundreds of thousands of new voters were gearing up to have their say.

On the days of the biggest spikes in registration, tweets from Stormzy and KSI and notifications from Facebook and Snapchat had record numbers of young people searching for their National Insurance numbers. Many students will also have been added to the register thanks to universities’ uptake of automatic enrolment software like Jisc’s, which is helping to tackle their disproportionately frequent changes in address.

All of this builds on a year in which political protests and discourse around the world have been shaped by our generation: school climate strikes, pro-democracy protesters, mental health campaigns, movements against gun violence, young voices on all sides of the Brexit debate.

The impact of this surge in activism is now being felt in our electoral politics, with record registration levels and the rise of new marginal seats dictated by the votes of young people.

What does all of this mean? It means that politicians can no longer count on the silence of younger generations; this is an electorate that can’t simply be ignored on the assumption that they won't vote.

Crucially, studies suggest that if you vote once, you're more likely to vote again. So whether or not first time voters got their way on December 12, they're unlikely to have been disenfranchised by the result. In other words, don’t expect this phenomenon to be a one off.

It may be some time before the next general election, but the new year brings leadership contests, mayoral campaigns and local ballots. With much of the political landscape still to be defined in 2020, now is not the time to take any votes for granted – least of all those from a generation on the rise.

Chris Allnutt is Head of Digital at Vote for Your Future.