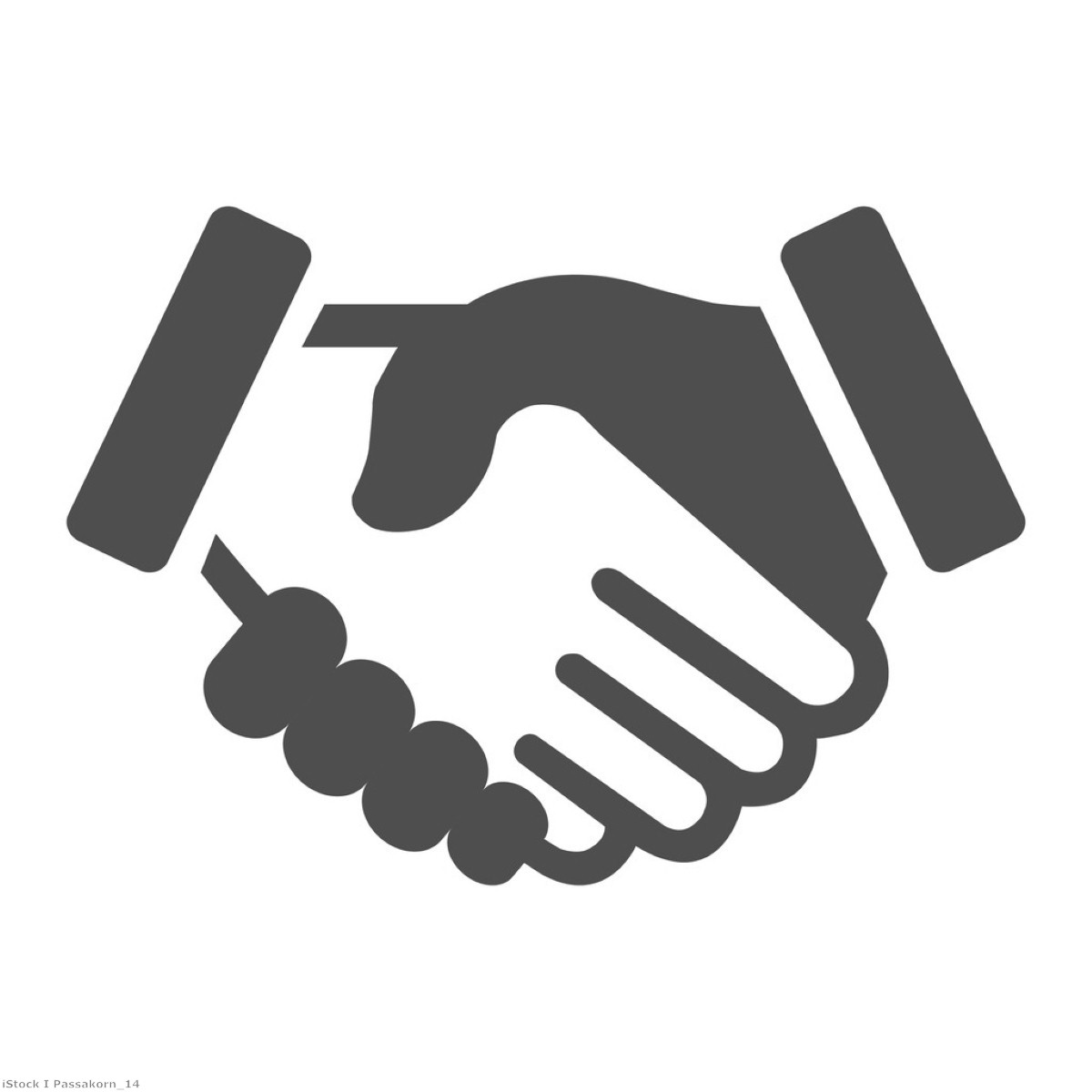 A question of priorities: We urgently need a deal

A deal is critical if we are to avoid the harsh reality of what a no-deal exit would do to our already deeply divided country.

Businesses are watching political events with increasing despondency. News that a deal is back on the table is welcome – but it comes with its own costs and we’ve been here before: there is no guarantee Parliament will back it.

As we do all that we can to prepare for whatever might happen post-October 31st, many are asking themselves why there is still so little credence given to the warnings of the likely impact of no-deal, which would hurt most those who can afford it least. You only need to look at the food shortage warnings from supermarkets and the risk of medicines running low to see why this is so dangerous.

Business voices who advise against no-deal are sometimes unwelcome. But they've done something important. They repeatedly emphasised that preparation is not protection – far from it.

We are all hoping against hope that this is a deal Parliament can get behind. We’ll find out this weekend – but there are still number of ways this could play out. If Parliament cannot give this deal its support, after three years of uncertainty, it must instead take the bold move to stop the clock, revoke Article 50 and take the decision back to people.

That decision should not be made via a general election. This would likely mean we fail to answer the core question – what should be done about Brexit? Instead, it'll mix this up with many other issues the electorate will rightly want to vote on.

Now, more than ever, it is clear that a vote to leave did not mean a vote to leave without a deal or at any cost. However, that is not being heeded by those in power who appear to want to get out of the EU by any means necessary, regardless of the short or long-term damage that will do to our politics, society and economy.

If an election is fought at this stage, before the specifics of how we want to leave the EU are ironed out, there is a risk that it fractures and changes the nature of politics in the UK for a very long time, perhaps forever. As the parties themselves continue to split and polarise, the debate risks becoming extremely ugly and more divisive than anything we have seen before.

There is also a risk that voters choose the next government based on policies and promises neither of the two main parties would be able to deliver – most certainly in the aftermath of no-deal.

The Lib Dems are increasingly presenting themselves as the party of business and have an interesting role to play here, though what exactly this is remains to be seen.

At the end of the day, we need to move past the binary narratives of Leave and Remain and start to bring our country back together again.

Right now, that looks difficult to do, but do it we must if we are to dodge chaos. The first step is to avoid no deal. The second is for all our politicians to show some genuine leadership and – if the deal fails to pass – take the decision back to the people.