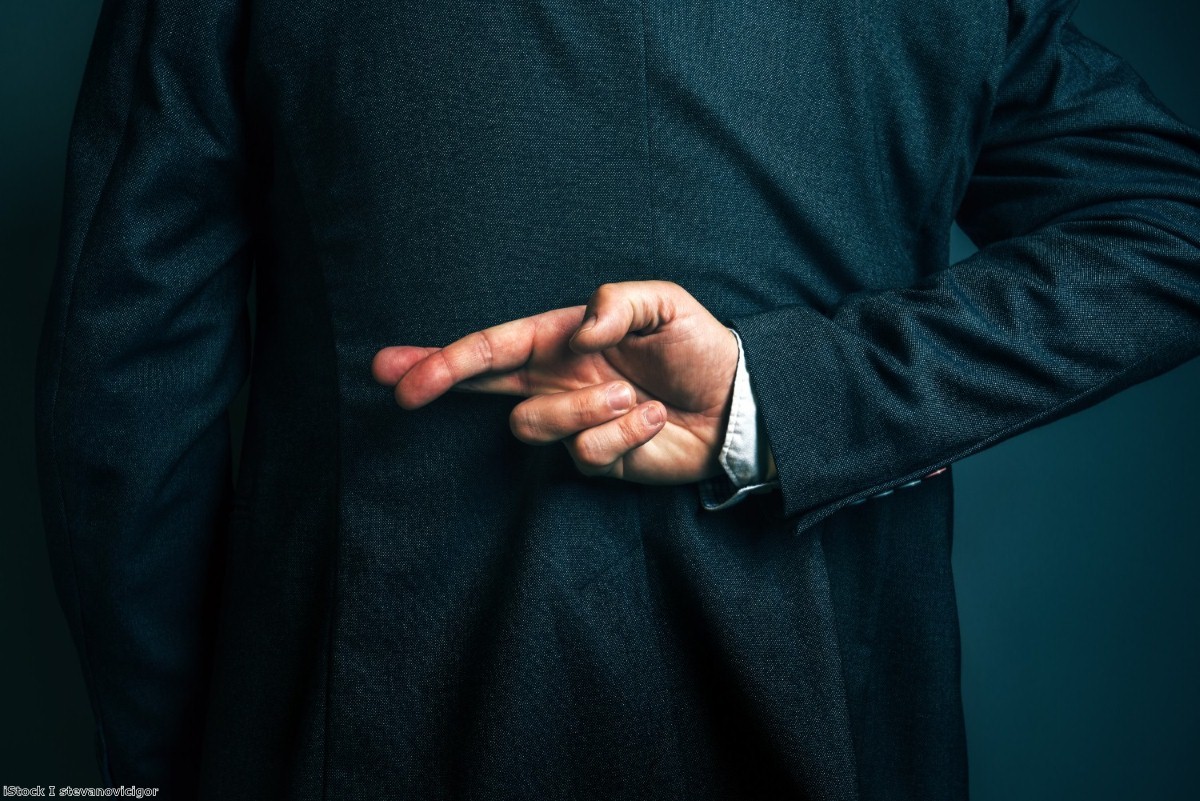 No need for truth or competence: A Johnson victory will degrade British politics

The advent of Boris Johnson to No.10 sends a terrible message to younger politicians of all parties. Why bother to be truthful, competent, diligent, or set an upstanding example in public or private life? None of these things are now part of the job specification for our highest political office.

No modern British politician has ever paraded an élite education so assiduously as Boris Johnson, or shown how little he learnt from it other than the ability to create intellectual graffiti in Latin and Greek.

He recently had the nerve to dismiss his long history of offensive language as satirical. Wrong. Satirists mock their targets by laying them bare through their own language and image. That is not what Johnson was doing when he talked about 'bumboys' or 'piccaninnies'. He made the people who use that sort of language feel good about themselves and that's what he meant to do.

I will no doubt be accused of being a resentful Remoaner. Not so. I wrote in favour of Leave and voted for it. I do not believe that Johnson deserves the trust of Leave voters, least of all the four million or so who normally vote Labour or for other left-of-centre parties. I have no belief that he will deliver a successful or even bearable Brexit.

Johnson is extraordinarily lucky to have reached the premiership with so little to offer to it.

He is lucky to be faced by Jeremy Corbyn, who offers the British people even less and has made his party a dismal haven for racism, rancour and extremism. The Conservatives might have been less willing to take a chance on him if they were faced by a plausible alternative prime minister.

He is even luckier to be seeking ultimate power from the British people after thirty years which have given them very low expectations of their politicians and the wider ruling class.

They went through the Major government crashing out of the ERM and then beset by division and scandal, although poor Mr Major is starting to look good compared to what followed. They went through the Iraq war and the banking collapses and bailouts. They saw dozens of MPs and peers cheat and over their expenses. Lately, of course, they have seen their politicians unwilling or unable to execute their referendum instruction to leave the European Union.

In general, they have seen a wider and wider gap between official propaganda and the realities of what they themselves must do to earn a living or get decent housing, education, health and transport.

In one government after another, they have had to endure too many ministers whose titles took longer to read than their achievements, whose names were unknown to them until the day they disappeared from office. They have seen too many ministers, senior officials and advisers treat their public service as a waiting room for the gravy train, selling the know-how and contacts they have gained at the taxpayers’ expense, often to the special interests they were meant to be regulating. In the private sector, they have seen too many senior executives award themselves Premiership money for League 2 performance.

Against this background it is not surprising that Johnson can gain a public following. "They’re all the same, they all look after themselves. Say what you like about him, he's a character…"

There will be some macabre fascination in watching the Boris Johnson administration unfold.

First we will see how many timeserving Tory MP will be rewarded with jobs for swallowing their principles and personal antipathy to him.

Sooner rather than later, we will see how far he and whatever stooge becomes his ambassador to Washington are prepared to stoop to Donald Trump and help his re-election campaign.

Sooner rather than later we will hear his first sub-Churchillian appeal for sacrifice from the British people. They might fail to empathise with a man who earned over £5,000 an hour last year for knocking off speeches and articles, according to his entry on the Register of Members’ Interests. Some people might even laugh. Many more will be angry that he never warned them of the need for sacrifice before he became prime minister.

For years he has play-acted the role of Bertie Wooster. In No.10 he will discover that he cannot ask Jeeves to get him out of the soup. Like all other Prime Ministers, he will have to get on top of really difficult problems himself, and take the blame for everything that goes wrong even when it is not his fault. In those circumstances, he will discover that the media and the British public are an implacable and terrifying Aunt Agatha.

Johnson may make the Tory party feel marvellous for a little while, but so do binge drinking and most recreational drugs. Sooner rather than later, any Boris bounce will be followed by a massive Boris hangover and associated repentance.

It would be ironic indeed if Johnson, chosen to deliver Brexit at any cost, induced the British people to beg for readmission to the EU on any terms.

Richard Heller was formerly chief of staff to Denis Healey and Gerald Kaufman.