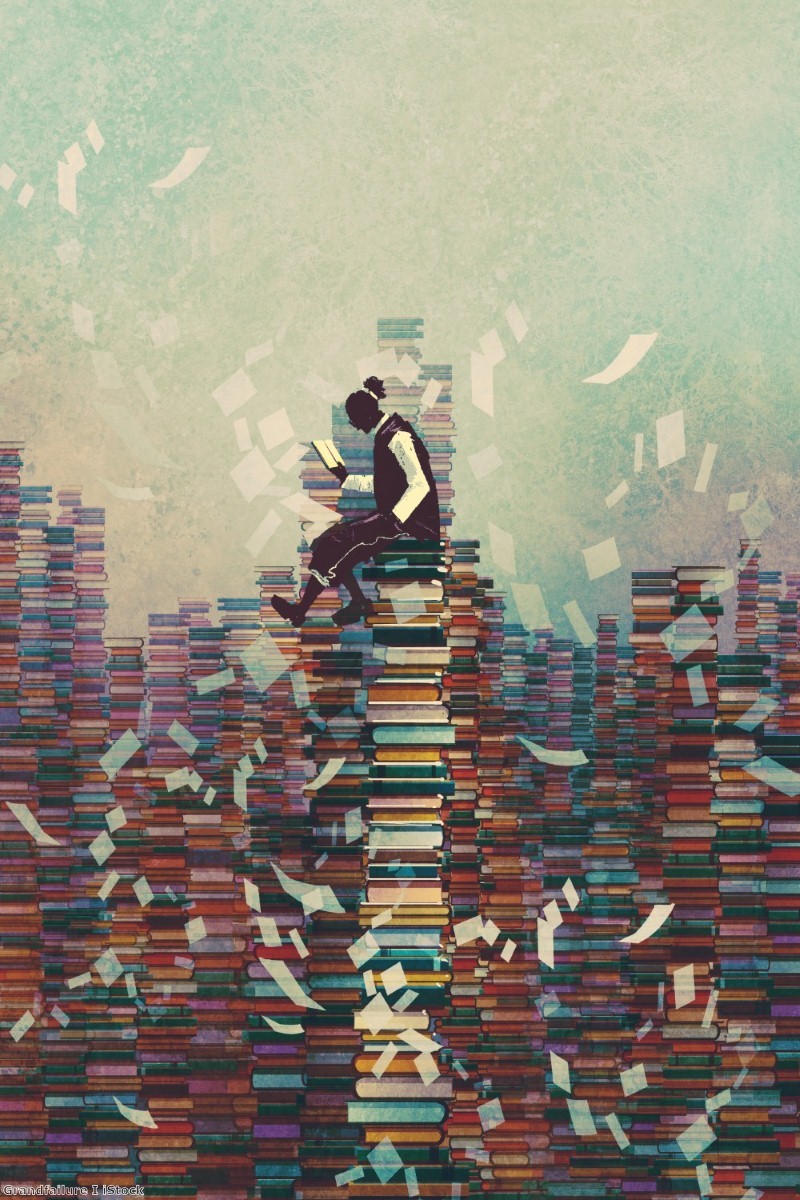 100 years of the library: The service we should value like the NHS – but don’t

This year will see the hundredth birthday of one of our most important public services, but you're not going to hear anything about it.

The 1919 Public Libraries Act effectively created libraries as we know them today.  It removed the rates cap preventing local authorities from establishing new libraries and paved the way for a service available to all for free.

But this is not a centenary that will be celebrated. The Department of Culture, Media and Sport has issued no press releases and there will be no commemorative events. Contrast that with last year's celebrations for the 70th anniversary of the NHS, which included parties across the country, a service at Westminster Abbey and the illumination of Blackpool Tower.

It's understandable that the government doesn't want to talk about libraries, which have been one of the worst-hit casualties of austerity. Last year, there were 127 closures, one of the many consequences of central funding for local services being halved over the past decade.

But this is about more than evil Tories taking kids' books away. It's about the hierarchy that governs the way we – the media, politicians, everyone – think and talk about public services, cherishing some, and curiously indifferent to the fate of others.

Firmly at the top of the pile is the NHS, famously the closest thing we have to a national religion. The degree of affection it enjoys put it at the heart of the London 2012 opening ceremony, and helped the Leave campaign win the referendum. Politicians have learned that it's the service that matters most in public discourse. As long as they continue to ringfence it, we'll accept with relative passivity the cancellation of rural bus services, or dangerously pot-holed roads, or teachers having to buy school supplies with their own money.

Of course we're right to want to protect an institution that saves thousands of lives a day and remains free at the point of use. But we should also reflect on the value of services that offer less immediate benefits. Over the past hundred years, libraries have been not just a free source of knowledge, but a means of empowerment for working class people – a portal to other worlds, even.

They also play an important role in the exchange of ideas and social cohesion.  The Labour education minister Denis Howell once described them as "a place in which people can gather to talk, to hear a variety of discussions" and "the very heart of the local community".

Perhaps most importantly, public libraries remind us of the importance of values fundamental to responsible citizenship – of quietly educating yourself and respecting others while you do it. The dismantling of the library service is not just a result of austerity, but of the shrinking importance of these values.  And the consequences of that are obvious from the current state of our politics.

If we really want to remind citizens that there's a public realm beyond their smartphones, an excellent first step would be to invest in our libraries. They deserve just as much love as the NHS.

Steve Harman is a writer and PR professional.