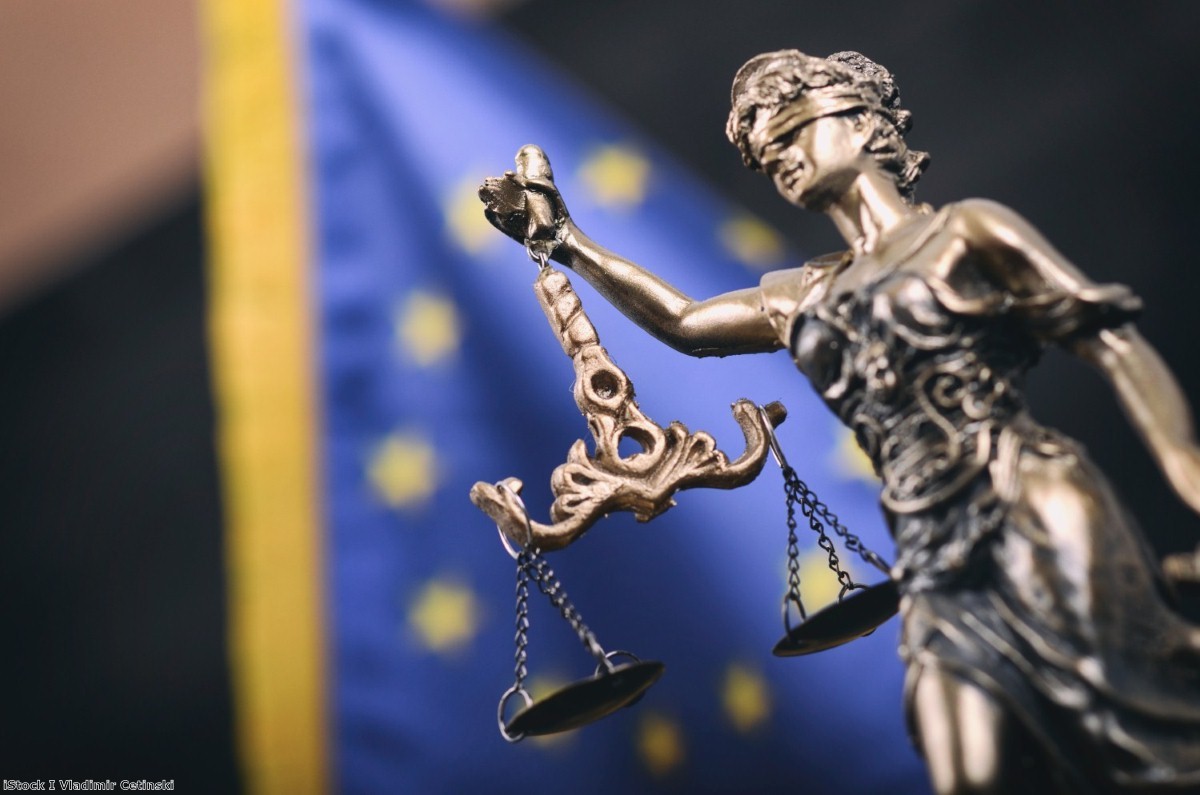 Breaking the lawyers: yet another Brexit dividend awaiting our service economy

In the current hoopla surrounding the Tory leadership race, it may be easy for the casual observer to have forgotten all about Brexit. But while partied-out members make a line for the top job, we should not forget that whoever takes charge will be presiding over the biggest change to the legal system of the UK in its history.

You may recall that up until exit day the UK remains a place of law and order. This extends to the UK's contributions (and influence) within the host of European legal bodies, but all that could change. Joshua Rozenberg QC wrote last week of the 'limbo' that British members of the EU's Court of Justice (CJEU) presently face. Our advocates-general, judges and auditors are limping towards Brexit without knowing if they can continue their work after 31st October or if they will be forced home. If they are sacked on Halloween, this would constitute a significant loss for both the UK and EU27, not least because of the specialism in our common law system that British jurists currently offer. And as unpopular as a whingeing lawyer is, it is hard not to sympathise with those who look likely to be dispatched after years of valuable contribution.

The government's nonchalance is staggering when placed in context. The legal profession currently contributes about 1.5% of GDP, and in 2017 the legal services market added more than £26bn to the economy and was responsible for net trade of some £4bn. It also employs and trains over 380,000 people.

Regardless of a deal or no-deal Brexit, the current political uncertainties are challenging the UK's position as the premier location for resolving disputes. Commercial courts have already opened in Paris and Amsterdam, with proceedings conducted entirely in English and expressly aimed at competing with the UK. Other hubs already exist, such as Singapore, Hong Kong and New York, but English law remains the world's favourite choice for resolving contractual disputes. Perhaps no longer.

The British legal sector has established itself across Europe, and that has been facilitated by various EU principles and directives. On top of the obvious free movement of people and services, these include recognising reciprocal practising rights and qualifications for lawyers across the European Economic Area (EEA) and Switzerland. The principle of reciprocity also allows European lawyers to work in UK firms, bringing their own local knowledge and skills (not least language skills). This is the basis upon which the UK has been able to cement its legal dominance across Europe and provide soft-power influence around the globe.

An agreement on legal services is therefore crucial. The Conservative chair of the All-Party Parliamentary Group on Legal and Constitutional Affairs, Jonathan Djangoly MP, has stated the obvious: "Without an agreement on judicial co-operation, judgments made in UK courts might be unenforceable in EU countries in the cross-border settlement of trade disputes, which might result, for instance, in debts owed by EU entities to UK business not being recovered."

The other obvious result will be the growth of alternative jurisdictions to fill the vacuum left by the UK, with the inherent knock-on for UK firms, clients and the British economy.

Parliament debated the future of legal services last November, and MPs noted that over 200 foreign law firms from more than 40 jurisdictions operate offices in the UK. Djangoly concluded that we must remain as close to the single market as possible – and as we have known for some time, that effectively means staying in it altogether.

What then happens in the worst case scenario? Research by the Law Society of England and Wales concluded that under a no-deal scenario, some £3bn could be lost from turnover in the legal sector by 2025, leading to a 50% cut in the sector's growth.

A no-deal Brexit would force the UK to provide its services under the General Agreement on Trade in Services of the WTO. Overnight, UK lawyers would become 'third country' service providers, subject to a myriad of new rules and regulations specific to each of the 30 remaining EEA states. They would, for example, have to re-qualify in any of the jurisdictions in order to practise there, and lose the right to represent clients at the CJEU (be that governments, businesses or citizens). They would also lose the right of legal professional privilege (LPP). LPP is the helpful tool that keeps communications between lawyers and clients confidential. In the absence of a suitable agreed alternative, our exit from the current unified framework would significantly undermine the value afforded to British legal advice.

Even if Theresa May's deal did somehow survive the next prime minister and pass through parliament, the content regarding the protection of legal services remains, as Djanogly notes, 'very vague'. Given that many businesses will wish to follow EU rules and standards voluntarily, it is hard to see how or why they would have any interest in 'taking back control' of regulations which would arguably make it harder for them to work and make money. As with much of the Brexit jingoism, the realities are not expected to revolutionise the nuts and bolts of business. The only certainty is that the UK will lose its seat at the decision-making table.

The key loser here looks set to be the public. In the scenario of no-deal, or a bog-standard trade deal which addressed mainly goods, work would keep coming in and firms would adapt, but justice would suffer. Reciprocal arrangements remain the lynchpin of future successful legal services. Without them, we would lose everything from the ability to enforce a debt to the adequate protection against child abduction.

The next Tory leader will inherit a mountain of problems, but a regime of reciprocal rights for UK services must count as a priority. Anything less strikes at the heart of both the UK economy and the rule of law.

Matthew Allan is a solicitor and legal commentator specialising in international litigation with Sherrards Solicitors LLP.