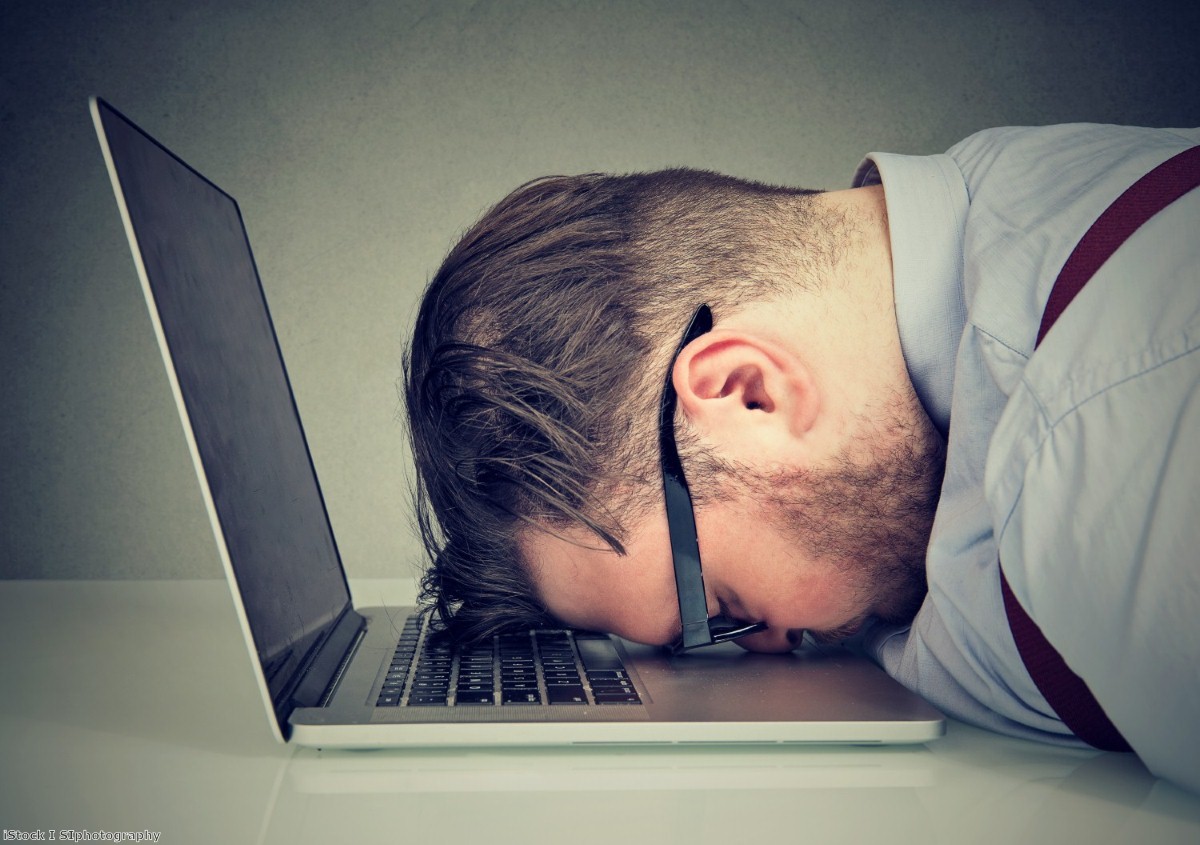 Week in Review: The Tory party is fast losing its mind

The scale of the degeneration is now quite startling. As expected, the Tory leadership race has created the worst possible dynamic for the party. Every day the contenders now have to say something even more vigorously insane than what they said before just to stay in contention.

The topic this week was prorogation. This would involve basically dismissing parliament so that the government can force through no-deal. Dominic Raab, egged on by the Tory Jacobins at the ERG, is seriously proposing this. We should call it what it is, or rather what we would call it if it were to take place in another country: a coup. A government without a majority would be dismissing the democratically-elected assembly in order to implement an extreme policy measure for which it has no mandate.

In reality, there are several legal protections against this course of action. None of them are watertight, but the British constitution should be just about robust enough to deal with anyone foolish enough to try it. John Bercow would prevent it. This would involve a vote if parliament was already sitting. Or, if it wasn't, it would possibly see it decide to sit independently of government, a kind of village panto version of the English Civil War. And if all that failed, the Queen, poor thing, could intervene. And after that the courts. One of those things, almost certainly the first, would work. But it's revealing, and quite unutterably ghastly, that it is being mentioned.

Raab is pitching to the right of Boris Johnson, which is not as lonely a space as you might imagine. Esther McVey has found it, and followed the path from there to the outer limits of the reservation, and then just kept on walking. This week she called for a purge of all Remain voters from Cabinet. Last week, she demanded that Britain create an 'invisible border' in Ireland before October. Perhaps she wanted Wonder Woman to arrive with her invisible plane and help with the construction effort. Andrea Leadsom is there too, ruling out even an attempt at renegotiation and demanding no-deal. Insanity is a hot ticket in summer 2019.

It's like watching a documentary about an Amazonian tribe which has never had contact with human civilisation. You watch fascinated as they go around their bizarre rituals, like reciting Article 24 of the GATT or talking in Bizarro world opposites about the effects of US free trade agreements. The only way you could possibly say this stuff, or worse yet believe it, is if you had given up all interest in the outside world for a sustained period of time.

The EU will not get rid of the backstop. The plan with the backstop will not get through parliament. These are the realities. They've been the realities for some time and it is tiresome to have to keep on repeating them. They are the basic building blocks around which you need to formulate your policy. But instead of doing so the candidates have magicked up some alternate reality where these things do not apply.

What a tedious thing to base an imaginary world on. They could have at least have invented jet packs, or great roving digital dinosaurs soaring through the sky. Instead we get this maddening rubix cube of nonsense.

Almost every candidate, from the swivel-eyed, like Raab, to the more reasonable, like Michael Gove, want to fix the backstop problem using the legendary "alternative arrangements" long proposed by the ERG. It is quite remarkable the way this phrase has entered the debate without anyone ever really asking what it actually designates.
It is so profoundly childlike. They do not like Scenario A, so they propose Scenario B. What is Scenario B? Well, it's an alternative. And what is the alternative? Not A. And round and round we go, on a logic loop. It's like watching your own brain swirl down a drain.

There are certain things you can do to reduce the friction on borders, including trusted traders schemes, pre-and-post crossing declarations, information sharing between customs authorities and hands-off high-tech surveillance. But this is a million miles from the sci-fi fantasy land the mythical 'alternative arrangements' have occupied.

They would still involve checks on the border for food products. They would involve checks away from the border for other issues, and this infrastructure would be no less a piece of infrastructure by virtue of being a few miles off. They would still raise the problem of what you do when a lorry approaches which has not become a trusted trader. Do you let it pass and risk any old rubbish come into your territory? Or do you stop it and create a de facto border? Most importantly of all, they would still be installed without the consent of the communities who actually live there, on either side of the border.

Still. No need to worry about that. Alternative arrangements will save us. We can use these imaginary solutions to win an imaginary negotiation with the EU, conducted under an imaginary time frame, and then pass an imaginary bill which will receive the imaginary consent of an imaginary House of Commons. Job done.

That is where the Conservative party is right now. This is the mental space it occupies. And the only time it rears its head out of the fairy tale, it threatens – in a way that is genuinely alarming – the basic democratic functions upon which the country operates. It is a pitiful, godawful state of affairs. And there's weeks more of it to go.