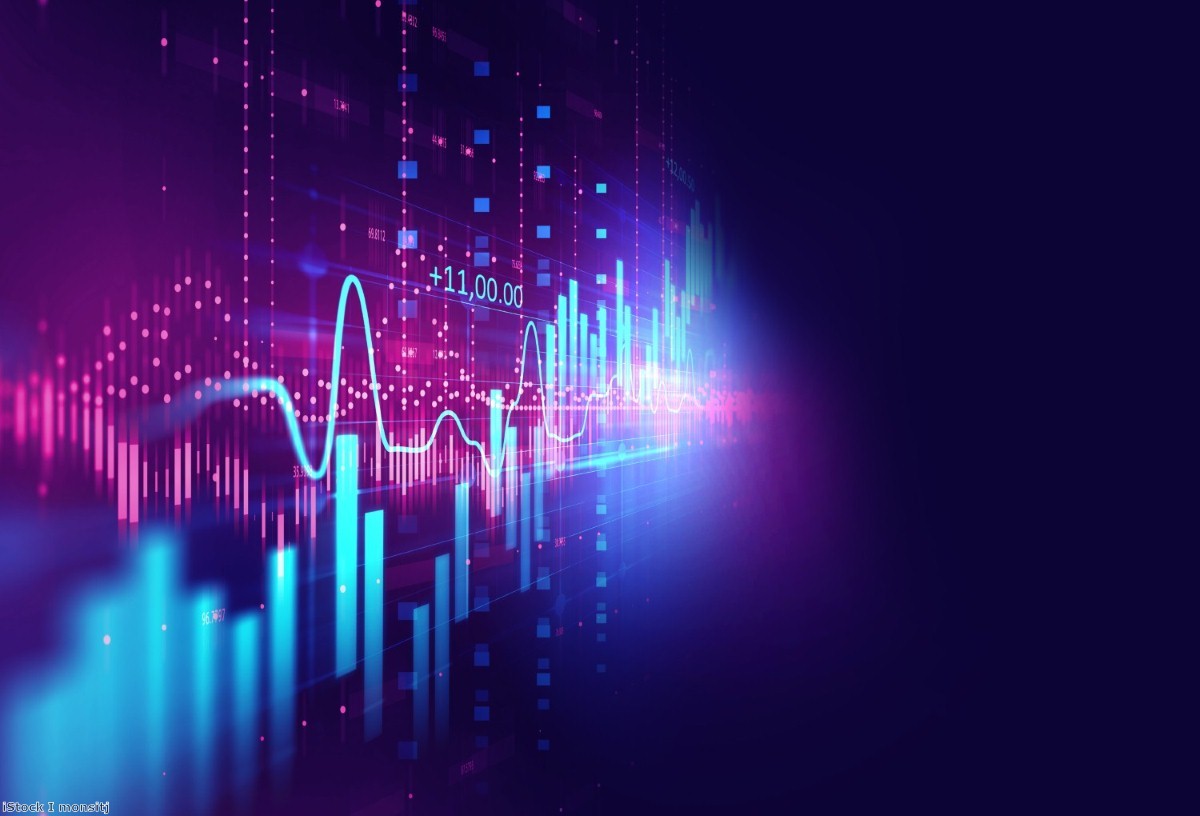 Post Mortem: What the European elections tell us about a second referendum

Forcing the results of the European election into a second referendum straitjacket is an uncertain and rather disreputable business.

People who vote for a party do not necessarily support all its policies, even on the most important and divisive question of the day. The positions of what we call the 'main parties' – an amusing description for parties whose combined vote was 23% –  mean that their vote can be treated in more ways than one. And then there's the numbers. The turnout in the European election was 37% while it was 72% in the 2016 referendum.

But even with all those health warnings, it is nearly irresistible to play around with the figures on the spreadsheet. Even if it's just what Peter Snow used to call 'only a bit of fun', there's a scarcity of fun around at the moment, so we might as well indulge for a bit.

The most cautious approach would be to look at the vote for out-and-proud Remain parties (Lib Dem, Green, Change UK, SNP, Plaid Cymru, Sinn Fein, SDLP, Alliance and a handful of minor parties and candidates) and compare it to the parties that have the hardest pro-Brexit No Deal policies (the Brexit party, Ukip, DUP and Tommy Robinson – although admittedly it might be an oversimplification to put the DUP in this company).

This leaves out a swathe of the middle, notably the Labour party which wants a deal and some sort of public vote on the deal and the Conservatives and the UUP who oppose a second referendum and – at least at the moment – support leaving with a deal. The table below shows the balance between the parties of Remain and the parties of the hardest possible Brexit in each electoral region in the European parliament election.

Scotland, Northern Ireland and London all show significant Remain leads, as they did in 2016, and Leave in its more radical 2019 form has kept the regions that voted strongly for Brexit in 2016 – North East, Yorkshire and the Midlands. There was change in Wales, South West and South East, where more people voted for Remain parties than for No Dealers, while the balance was close in Eastern England and the North West (where there was a gap between the big cities and the rest).

Before pro-Europeans become too excited, this is a very partial way of looking at the results. Most – but far from all – of the Conservative vote in 2019 was pro-Leave. The reverse applies to the (larger) Labour vote, most of which comprised very tolerant and patient Remainers. Lord Ashcroft's post-election polling has further insights on this.  Let's see what it looks like if we add the Tories to the mix on the Leave side.

This is enough to flip the southern regions, and the overall totals, back to a slim lead for Leave. But if most of the Labour vote is basically Remain, this suggests a small national lead for Remain, based on large margins in Scotland, Northern Ireland and London, a narrow win in Wales and keeping the result close in the South East, South West and North West.

The forces of Remain are strong but the country is polarised. In a future referendum, it looks to me as if a Remain win is likely against No Deal. Labour No Dealers are a rare breed and some of the residual Conservative vote would balk at the idea.

If the Leave proposition is a deal, the position is much more complicated. The Brexiter ultras would have a hard time campaigning for May’s deal (the only feasible deal unless her red lines are relaxed), but then again some lukewarm Remainers might be inclined to support it in the hope of ending the agony.

It is also worth noting that the turnout in the European election was pro-Remain compared to 2016. This is a welcome sign that the Remainer apathy that had prevailed in previous European parliament elections and in the 2016 referendum is over. It is more evidence, as with the Revoke petition and street protests, that the UK has a lively, active and enthusiastic pro-European movement for the first time since the 1970s. But it also means that the turnout in a second referendum will not be as advantageous to them as it was last week.

All the results really tell us is that the Remain movement has momentum and probably a narrow lead in public opinion but still faces a ferocious, evenly-matched battle against unscrupulous opponents with a large radicalised element of the electorate on their side. But then, we knew that already.

Lewis Baston is a writer on politics, elections and history. You can follow him on Twitter here.