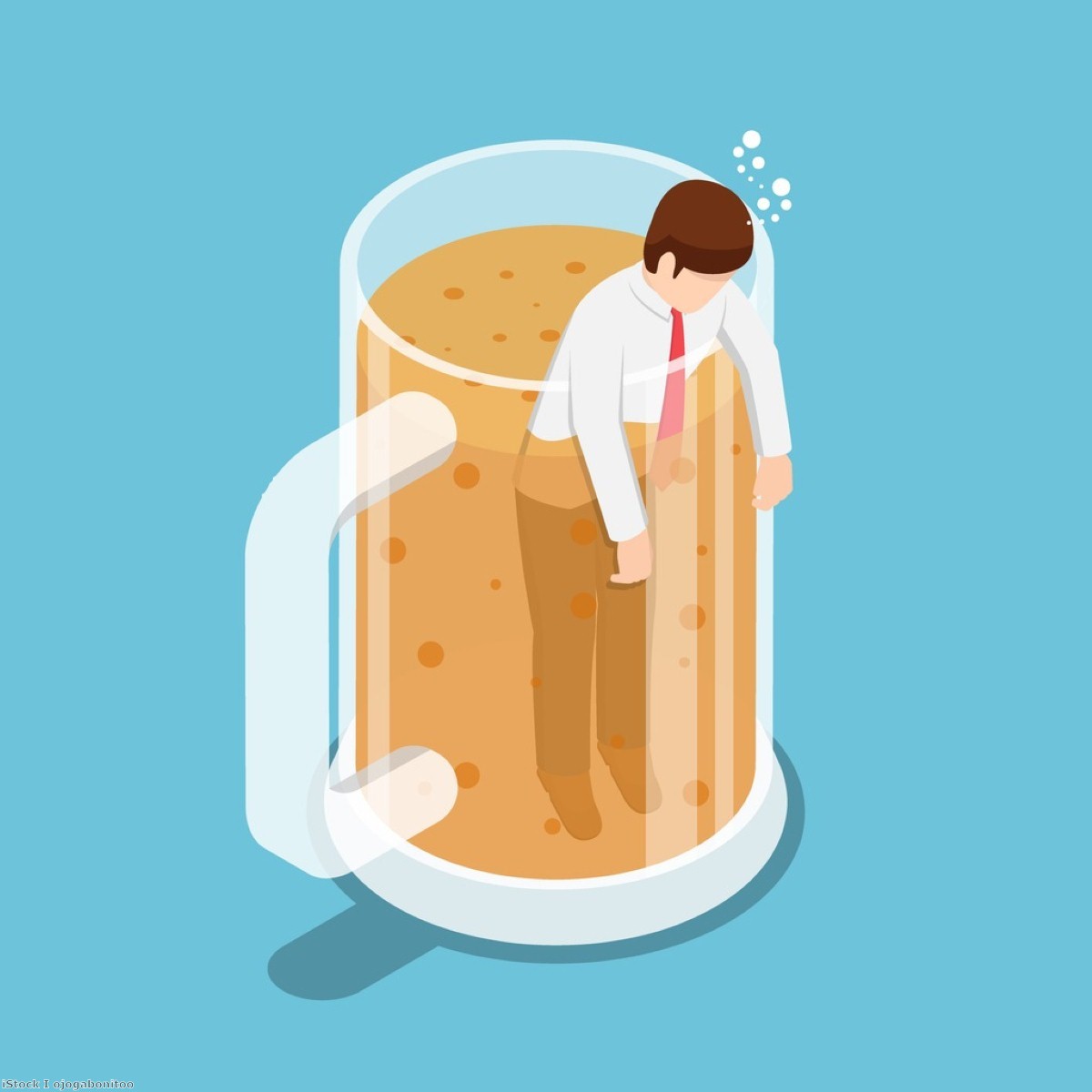 Time for the Tories to sober up

Sometimes it feels as though we're being governed by people living a mile beneath the Earth's crust. Each day they tell you things that you can see with your own eyes are false, because they are not here and we are. We don't know why they went, or how, or what keeps them in place, but it doesn't really matter because they're down there, have no idea what's happening up here, and they are for some reason running the country.

The circumstances of Brexit may change, but Tory navel-gazing always stays the same. The big story at the moment is that the party is still trying to defenestrate its leader, having changed its mind since five months ago when it elected to keep her. And so, with the country on its knees, a leadership battle begins. If this serves any function it is to remind people that the party hasn't had a leader worthy of the name in over three years, and that the one they had before that broke the country by accident and went into hiding. By any metric Theresa May is dire and has to go, and yet her departure will change nothing. Perhaps she will never leave at all. What we are watching right now is a party engaged in frantic displacement activity to ignore the fact it is dying.

It has become genuinely unnerving to watch the Conservative party shrink into oblivion. The government informed the nation the European elections were going to happen weeks after everyone else had begun campaigning for them. They insist they can get a deal through parliament even though they remain dozens of votes short. They swear that the indefinite backstop is not the same as a customs union even though the treaty states it in black and white. And senior ex-ministers declare the government should simply remove the backstop altogether or else take us out of the EU under a potential state of martial law. It's as if the uncle you never particularly liked has gone off to join a cult.

The government manufactures solutions which dissolve as soon as they're presented or simply pretends the problems don't exist. Seventeen months after signing the backstop, they remain incapable of admitting what it means. They offered Labour a customs union until 2022, even though that is already covered by a transition which will almost certainly still be in place. The Tories know Labour will refuse the offer, and that they can't offer them anything else without inflaming their own backbenches. But they've gone too far down the wrong course to accept they need to turn back. They flail in the water, waving and drowning, because there is nothing else they can do.

It is sometimes hard to know where the fantasising ends and the cynicism begins. Tory leaflets for the European elections declare that "the only way to avoid holding them is to back a deal… and your vote can show that you want a Brexit deal delivered". In other words, the party is literally asking people to vote Conservative in the election so the election won't have to take place. They can’t even manage to sound Orwellian without ending up farcically inept. It's like the Soviet Union taken over by Mr Bean.

It is amazing that this is still happening. Downing Street has learnt no lessons. The truth proves totally elusive. While everything around the government changes, its frenzied denial of political reality remains constant. And so the enduring question: do they still not understand, or do they simply not care, or both?

The most bizarre part is that none of it makes political sense. What was the point in denying the elections would happen? Or insisting there would be no extension? Or, earlier, claiming there would be no divorce bill, or transition, or freedom of movement after March 29th? Why did Theresa May make a conference speech in October 2018 insisting she would neither commit the UK to a customs union nor place a regulatory border in the Irish Sea, when a few weeks later she had to concede both? Why, after the deal was defeated, did she pretend that the backstop could be renegotiated, when it was clear to everyone that it couldn't? If you are going to have to wade through a swamp each week, why always plunge into it from a diving board?

The wrangling over May’s future is the latest evidence that the Tories don't know what they're doing and don't want to know. The embodiment of this is May herself. She seems almost obscenely oblivious to her inadequacy. At Prime Minister's Questions on Wednesday she deflected Andrea Jenkyns' charge that "it was about her" by declaring that she had voted for her own deal – as though the substance of that deal and her failure to muster support for it were entirely incidental.

But whatever May’s faults, most Tories still fail to grasp the total futility of replacing her. A hard-right Brexiter can't change the deal, won't win more Labour votes for it, and won't be allowed to leave with no deal. They will either have to call a general election and risk annihilation, or call a referendum they became leader to prevent. In trying to prioritise its self-interest above the country, the Conservative party is in fact strangling both.

The Tories may seem buried in a far-off bunker or dimension, but it is too easy to dismiss the party as mad. Indeed, such a label lets them off the hook. Brexit means defeat. The defeat of Britain's economy, power and stability. The defeat of its mythology. And the defeat of the Tory party. But until they start to admit it – to voters and more importantly themselves – the current paralysis can do nothing except continue.