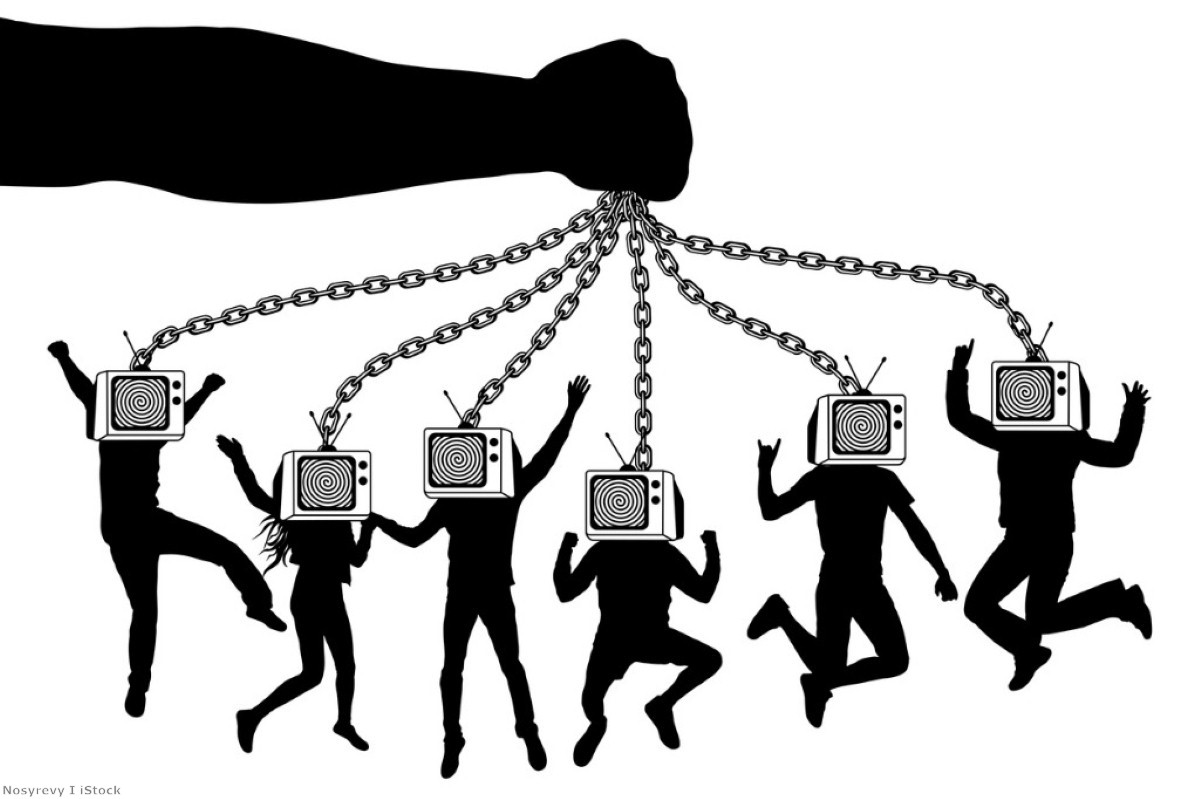 How not to be a Useful Idiot

There’s a scene in the last series of Homeland where the crusading Senator Paley is confronted by Saul Berenson with evidence of his unknowing complicity in a Russian plot. "You’ve been played, Sam," the president's chief of staff tells him. "We all have."

As Paley gazes in disbelief at the slide on the screen showing each of the participants in the plot, he asks: "What does 'UI' mean? It says it next to my name." Saul replies that those are codes used by the Russians: "T for Target, RA for Recruited Asset, UI for Useful Idiot."

A Useful Idiot is someone who, despite benign intentions, unwittingly does the work of another in helping to realise their malign intentions. The Useful Idiot is not necessarily a bad, weak or ignorant person. Indeed, the more profound their belief in what they are doing, the more just they see their cause, and the more they put on the line for it. Their convictions make them better at being a Useful Idiot. British Politics is currently choc-full of Useful Idiots. Brexit is an exercise in Useful Idiocy, and it isn't confined to one side.

Leave campaigners are Useful Idiots for Russia, just like Senator Paley. There is no more polite way of putting it.  Brexit is a wet dream for the Kremlin and Russian foreign policy chiefs. Save for a few years of internal instability at the end of the Cold War, Russian foreign policy for 70 years has been to weaken, split and destabilise the Western alliance. In these terms, Brexit could hardly be going better.

Removing one of its most important members – a nuclear power and a permanent member of the UN Security Council – from the EU and pitting it against the others in negotiations is ideal from the Russian point of view. That Brexit has destabilised the politics of the UK itself, polarising it to the extremes, whipping up hatred and division in society and weakening its economy is a double-bonus.

It's little wonder there were celebrations in the Kremlin as the referendum result came in in 2016, but Putin can hardly have hoped it would turn out so well for them – and so badly for the UK – as it has. The wins just keep on coming.

The UK government, the ERG, the tame right-wing press, and the notionally neutral BBC have all assisted in this. They have been and continue to be Useful Idiots.

The government, including the prime minister and former and current foreign secretaries, know very well that halting Brexit would be a huge defeat for Russian foreign policy. They know Brexit plays into Putin's hands. It is impossible that they, as people who see briefings we do not, could fail to be aware of this. The right wing press champions the most damaging and chaotic Brexit for the UK and the EU, while the BBC lends its platform to those openly seeking to foment division and hatred.

Sadly, Useful Idiocy is not confined to the Leave side of Brexit. Remainers often have the same problem, although in their case it is their own opponents on the Leave side who they assist.

Every time a Remainer, however well meaning, accepts an invitation to appear on Russia Today they lend a propaganda organ credibility. Every periodic slip into reform-of-free-movement rhetoric by ex-PMs and MPs helps the anti-immigrant narrative to go mainstream. Each inaccuracy or well-intended exaggeration left to stand helps blur and devalue truth.

The Remain movement in England is currently ripping itself apart over the European parliament elections that it worked so hard to get to happen. Whatever the rights and wrongs of each Remain party's stance on cooperation in these elections, an hour or two spent browsing social media reveals party supporters tearing strips off each other over their respective side's actions. Allies who've worked tirelessly for years together to a common aim descending into partisan division over – and you couldn't make this up – a lack of cross-party unity. Useful Idiots, unwittingly doing the work of their opponents for them.

The latest Useful Idiots could end up being the prominent Remainers who are running to be Labour candidates in the election.

They have done so without knowing what is in the party's manifesto, which will be published in the coming weeks. It might – stranger things have happened – say unambiguously that any Brexit deal agreed must be put to a referendum. I very much hope it will, but it very well might not.

If these brilliant and committed anti-Brexit campaigners are left campaigning on a manifesto that fudges Brexit and does not commit unequivocally to a referendum, or for a party that can't even support the undeniably progressive right to freedom of movement, they too will be Useful Idiots.

Steve Bullock is a former negotiator for the UK in the EU, and is now an anti-Brexit campaigner and commentator. He tweets as @guitarmoog.