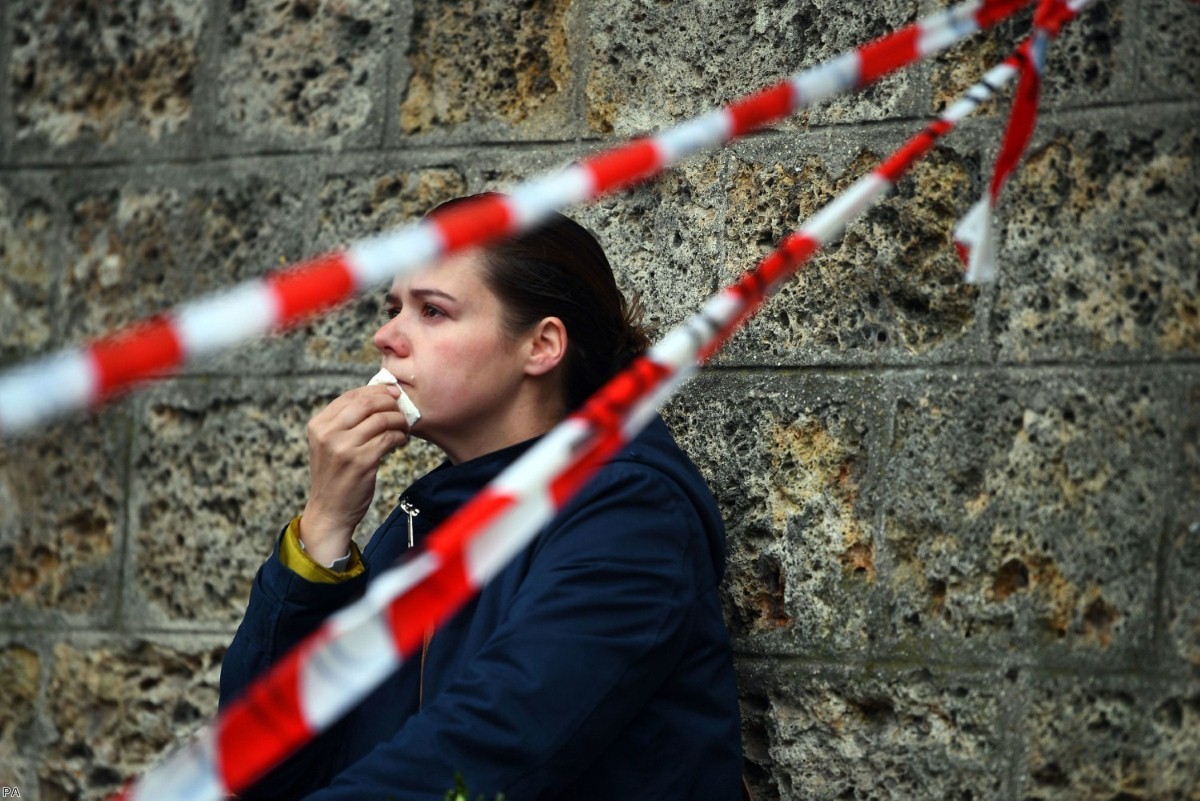 The lesson of Notre Dame: It could happen to parliament at any moment

Public buildings matter. Not just because of their architectural design but also due to their symbolic role as representing the past, present and future of a nation. In a world that is almost defined by mobility, movement and change, public buildings provide an increasingly rare sense of stability and anchorage.

It is for exactly this reason that the sight of Notre Dame erupting into flames has led to such an emotional outpouring, and not just questions about rebuilding – but far broader issues about French national unity and overcoming social discord.

But the blaze in Paris has implications far closer to home. As anyone who has visited the Palace of Westminster in recent years can hardly fail to have noticed, the building is in a state of physical dereliction.

Most alarming is the level of fire risk. Back in 2012 a major report concluded: "The condition of the building impedes modern fire safety approaches and it has proved impossible so far to implement effective fire compartmentation".

Two years later, an independent review of the building found: "The current Palace of Westminster was built over a 30-year period following a fire in 1834, which destroyed most of the estate. Since the post-war era, the palace has not undergone any major restoration or renewal… a fundamental requirement is for the palace to remain safe from fire…This is the overwhelming driver for modernisation".

One key issue is the basic design of the building. The ventilation shafts and voids which house most of the mechanical and electrical services were originally intended to move large volumes of air around the building, thus unintentionally providing an ideal route for a fire to spread quickly.

A fire with potentially disastrous implications occurred on the afternoon of June 10th 2016, on the roof of the plant room adjacent to Peers' Inner Court. It was quickly discovered and extinguished, but if the same incident had occurred at night, on a weekend, or in a less prominent location, it could have had far more serious consequences.

While ongoing works in the palace aim to improve parliament's standard of compliance with fire safety regulations, major weaknesses still exist and will only be resolved once the full restoration and renewal programme has taken place. The basements are considered to be the highest fire-risk areas due to the congested mechanical and electrical services crammed into those spaces, the difficulty of access for the London Fire Brigade, and the absence of smoke clearance provision.

The simple fact is that the current fire safety provisions at Westminster are not fit for purpose. They do not provide a sufficient means of protecting the building and its heritage assets. In fact, fire wardens still patrol the building 24/7, 365 days a year in the hope of snuffing out flames before they escalate.

With the Palace of Westminster at risk of 'catastrophic failure', the need to learn from the experience of Notre Dame and to prioritise restoration and renewal seems almost beyond debate.

Matthew  Flinders is professor of Politics at theUniversity of Sheffield's Crick Centre for the Public Understanding of Politics. He is leading Designing for Democracy – a major research and public engagement project on the restoration and renewal of parliament.