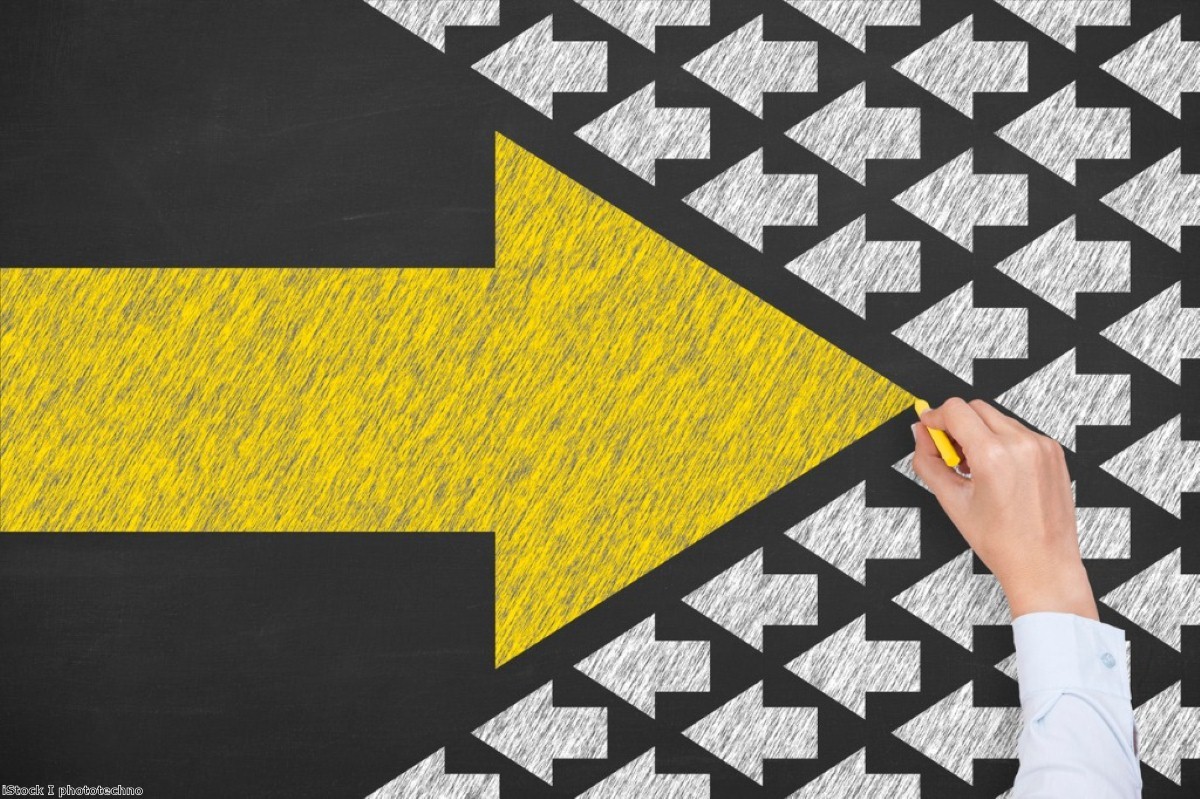 Over the weekend, John Major became the latest advocate of the idea of 'indicative votes' as a way of getting an answer out of a gridlocked parliament. If held, such a vote would allow MP, to give their view on a range of Brexit options: from a further referendum, via Norway and Canada, through Theresa May's deal, to no deal at all. It could shine a light on a fundamental but overlooked fact: the prime minister's deal might not be a popular Brexit option in the House of Commons, but it might be the least unpopular.

While it’s just hit the headlines this week, this idea of indicative votes has been kicking around for some time. It was suggested as a route forward by influential Conservative backbenchers Dominic Grieve and Oliver Letwin a while back and we considered this option in evidence submitted to the Commons procedure committee back in October.

One possible time to hold these votes would be around the motion on January 29th. This is because, as we set out in our new report on the Brexit endgame, legally these votes are not binding on the government anyway.

There are no direct precedents for a vote of this kind. However, the votes in 2003 and 2007 on House of Lords reform provide a relevant comparison. Then, MPs were given a range of options by the government from a fully elected to a fully unelected House of Lords. It is fair to say these are remembered in parliamentary folklore as a car crash – and each provides a unique warning on what might happen next week.

In 2003, no option for the Lords had a majority. A wholly unelected House of Lords was the fourth most popular option among MPs. However, as the status quo, it was what MP ended up with. The equivalent in this case would be no deal: in the absence of a clear alternative course of action, then we will leave Britain without a deal on March 29th.

When we polled MPs on Brexit options – with the help of Ipsos Mori and the Mile End Institute – the chances of a majority for any particular course of action looked slim. A Norway Plus deal, which would involve staying in the single market, has some high-profile backers. However, it is running low on advocates in the House of Commons, as support for a referendum among Labour MPs has increased. In this year's survey, 36% of Labour MPs expressed reservations about a single market arrangement. Last year, this was just eight per cent.

Likewise, pivoting to a customs union is so opposed on Conservative benches that, if May went for this option, Jacob Rees-Mogg is right to warn that she could lose as many votes as she gains. Our survey showed that MPs were basically split 50:50 on whether a customs union arrangement was compatible with the mandate from the Brexit referendum. Conservative MPs seem implacably opposed – 80% said a customs union wouldn't honour the referendum.

In 2007, MPs gamed the system and the opposite problem occurred. Both a 100% elected Lords and an 80% elected Lords won a majority in parliament. The latter was agreed first. Then, many MPs against any elected lords at all voted for a 100% elected House of Lords. The cunning ruse was to make sure the Commons' answer was garbled and confused and therefore couldn't be acted on by government.

The same could happen again, not least as these votes would be just that: indicative, non-binding and vulnerable to MPs gaming the system. There have been some innovative suggestions for how to deal with problems like these. Labour MP Helen Goodman has suggested a form of preferential voting, as used to elect the Speaker and chairs of committees. However, any system like this – which would diverge from the norm – would invite the criticism that a majority Remain-voting Commons was securing a soft Brexit through the backdoor.

The messiness this time could also come from the fact the options on the table are so interrelated and complex. In short, indicative votes might shed further light on what parliament wants. But the answer might still be murkier than we hope.

Dr Alan Wager is a research associate at The UK in a Changing Europe, where he writes and researches on Brexit and British politics.