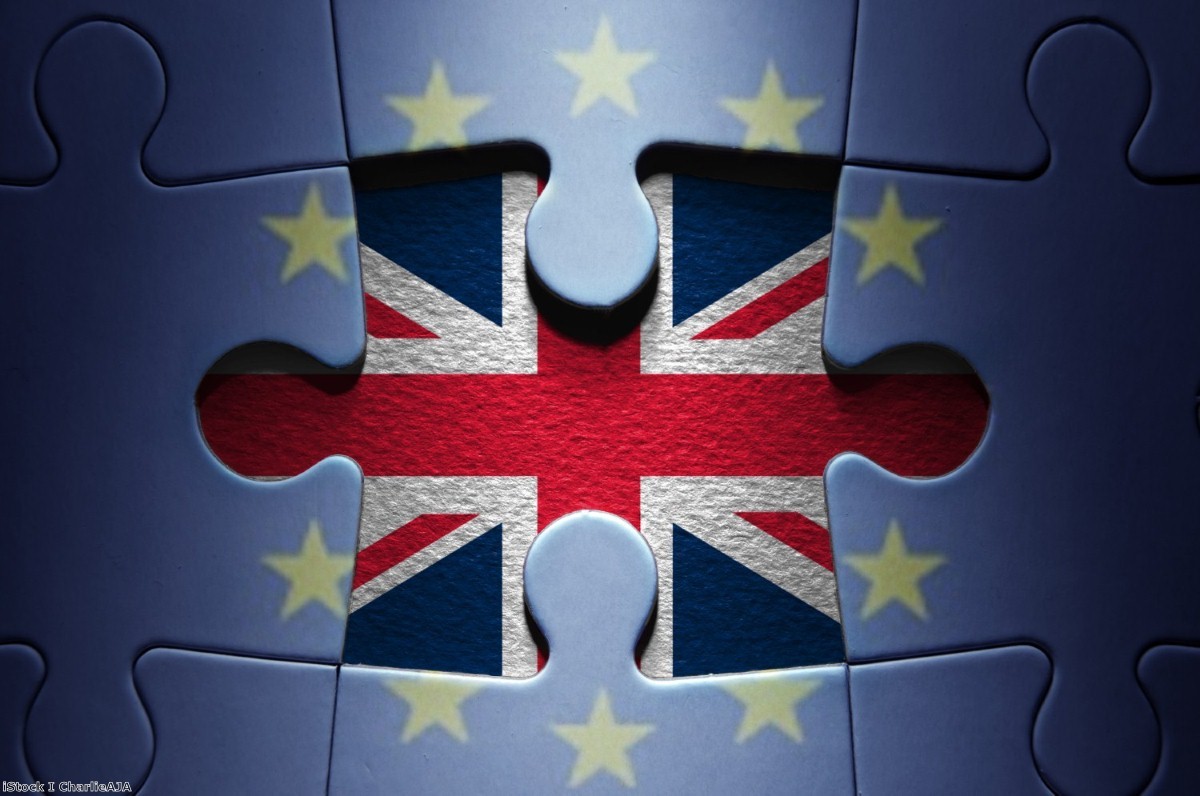 The Brexit case for a second referendum

I've supported Brexit for as long as I can remember. I was delighted that 17.4 million people agreed with me and voted leave in June 2016. I still support Brexit. And I think it's time for a People's Vote.

Let's just pause to remember why we had a referendum in the first place. We felt politicians could no longer be counted on to represent our best interests or listen to our views. Given the success of our referendum campaign in 2016 it is surprising, therefore, that fellow Brexiteers are so obsessed with ensuring Brexit—as a process and a policy—is locked inside parliament, where remain MPs are able to keep distorting it to the point where it no longer honours the result.

As Dan Hannan wrote on Saturday for the Telegraph: "I’m beginning to think Brexit won't happen". These are dangerous times for our democracy, but I believe there is one last hope.

British politics is like a car stuck in the mud at the moment. It is spinning its wheels at full speed, but we're not making any progress. Why is this? Because there is no mandate in British politics – not for the government which lost its mandate in the snap election, or the Brexit deal Theresa May has negotiated. I have therefore come to the conclusion, reluctantly, that the only solution to our quagmire is to go back to the people.

I'm not alone in this. As reported in the Times on Saturday, five Cabinet ministers are now looking to back a second referendum if May's Brexit deal can't get through the Commons.

I accept it is difficult for many Leavers to stomach association with the People's Vote campaign. It is a blatantly obvious front for those who never accepted the vote to begin with and want to reverse Brexit. It is a losers' vote.

And even as someone who backs May's deal, I understand why no-deal advocates find it unpalatable. But let's be clear—the government is clearly not contemplating no-deal, and parliament wouldn't allow it anyway. Even if this is your plan, you've no chance of getting it through without a new public mandate.

I firmly believe that if Brexit remains in parliament, we're heading for either no Brexit or a Norway-style deal passed by a coalition of Conservatives, Labour, the SNP and other smaller parties. This would be a disaster, ensuring the continuation of vast payments to the EU, no end to freedom of movement and an inability to sign our own trade deals with the growing economies of the world.

So I've come to the view that if we're to secure Brexit – whether it's May's deal or no-deal – we have to take the policy out of the hands of meddling politicians and go back to the people.

My current preference would be for an AV-style ballot, with the three options of Remain, May's deal and no-deal being ranked in order of preference. I'm open to other potential formats, but I'm also absolutely clear that no-deal must be on the ballot.

A second referendum is looking more likely than at any other point since June 2016. Leavers should stop kicking back against it. It's preferable to other routes. Unless we take a hold of the debate, its terms will be set by Remainers to give their side an advantage. We can't allow that stitch-up to occur. We have to get involved.

I truly believed that when politicians said they would respect the result of the referendum they meant it. But now I feel Brexit slipping from our grasp – unless Leavers voters add our voices to the growing second referendum movement and lobby for the people to have the decisive say once again.

Following the seismic defeat of the prime minister earlier this week, it has, I believe, become the only path remaining for a proper Brexit. Parliament has continually let us down and it looks like it is time, once again, for us to take back control.

Christian Calgie is a final year student at the University of Hull and former parliamentary staffer. You can follow him on Twitter here.