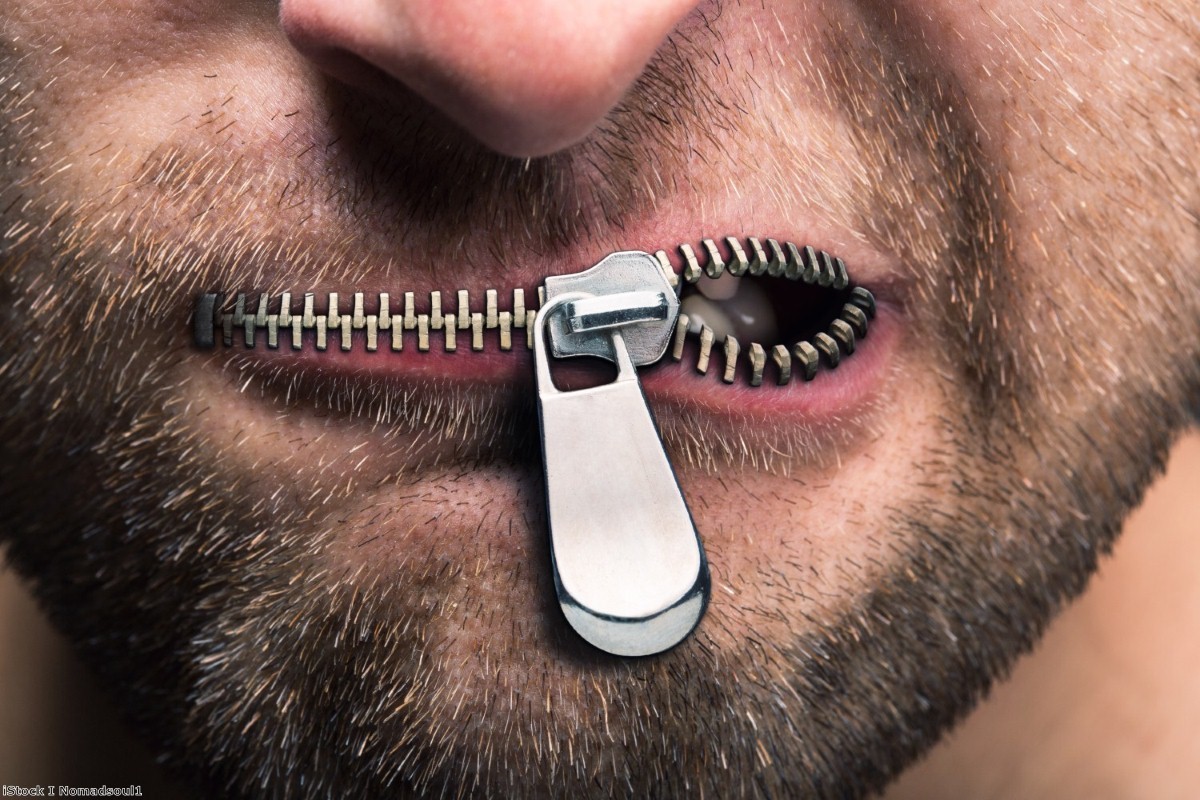 How do we reconcile free speech and non-discrimination? What do you do about a law professor who is critical of homosexuality, given that they are likely to have gay students? That's the question facing Oxford University, after LGBTQ+ students complained about being taught by John Finnis, an emeritus law professor who compared gay relationships to "bestial" acts.

In my view, the students' complaints are unfounded as a matter of principle. I'm not commenting on what the law is here, but on what it should be. Academic freedom must necessarily include the freedom to argue unpopular or unfashionable things. Equally it includes my academic freedom to argue the contrary view: that regulating the sexuality of consenting adults is anathema to a free society – in particular the right to private life – and that condemning people for their sexual orientation is unjustifiably discriminatory.  And anyway, as Oscar Wilde might say, the trouble with theocracy is that it takes up too many Sunday mornings.

But I feel no urge to purge those who take a different view. The students’ petition to do so strikes the wrong balance between academic freedom and non-discrimination. In a university environment, students should be exposed to different points of view, even if they strongly disagree with those views. The point is to develop skills of assessing arguments and evidence.

Conduct towards students, on the other hand, is a different issue. Holding a minority view on LGBTQ+ issues is no reason for an academic to be obnoxious to LGBTQ+ students, or to mark them unfairly. However, Finnis is not being criticised for any such conduct.

Indeed, my own experience as a student included teachers and professors who were equally highly conservative and scrupulously fair. On one occasion an evangelical teacher intervened to defend two of us being jeered at by the rest of the class because we were heretic agnostics. My constitutional law professor was, like Finnis, a convert to Catholicism. Yet her obvious distaste for the Canadian Supreme Court judgment liberalising abortion did not prevent her from explaining the law, or from setting and marking an exam question on it professionally.

That's the basis on which, in my view, student concerns about academics should be judged: fairness and competence, not whether their opinions fall within a prescribed range of acceptable views. While it's understandable that LGBTQ+ students find Finnis' views dehumanising, in my view a group of people who have suffered pink triangles, chemical castration and Stonewall raids should not feel 'intimidated' by a law journal article.

There are other issues here too. Firstly, as Kenan Malik points out, defenestrating Finnis for his views would set a precedent, justifying removal of professors holding views on the other side of the culture war. What's sauce for the radical goose could equally be sauce for the conservative gander.

Secondly, while the risk of counter-petitions against radical academics is a tactical error, it is only a subset of the broader strategic mistake here – of the supporters of identity or progressive politics ceding the ground of 'freedom of speech' to their opponents.  Traditionally oppressed groups have historically had to fight for their own freedom: the freedom to love who they choose, to live a non-traditional life, to vote, work, and travel without discrimination.

Progressive politics is partly about ensuring FDR's freedom from want: a decent job, a home, food, clothing and dignity for all.  Letting those who have often opposed these developments pose as the 'real victims' – and the sole defenders of free speech – is a massive own goal.

Finally, the argument to silence opposing views is always contradictory on its own terms. Not only does it bring more attention to the very views that you loathe, it suggests a profound insecurity in your belief in your own argument. A good idea should always prevail because it speaks for itself – not because it shut the opposing idea up.

Steve Peers is professor of EU, human rights and world trade law at the University of Essex.