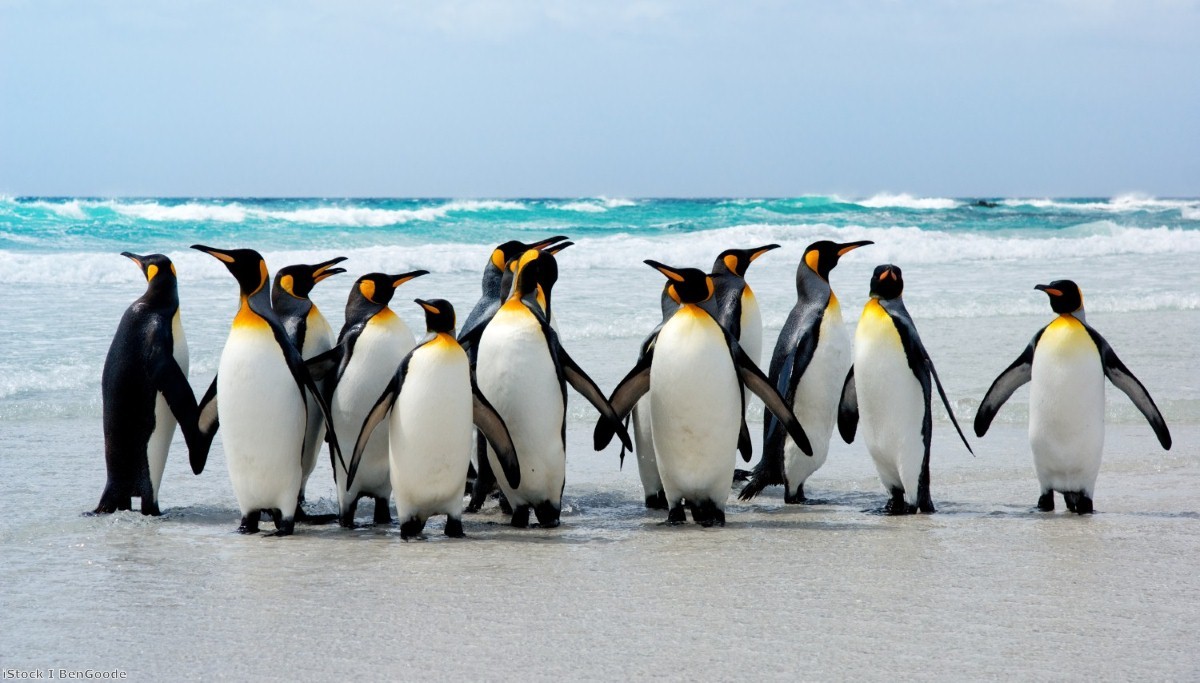 Why do Brexiters keep banging on about the Falklands?

As I celebrated New Year’s Eve with family and friends from Argentina, we felt collectively depressed about Brexit, but rather happy that the relationship between London and Buenos Aires had fully thawed after decades in the deep freeze.

Sadly, many Brexiters seem to want to destroy the immense progress that has been made. In the same way that divorcing couples bring up grudges from decades past, they have a regular habit of bringing up the Falklands. Roger Helmer, a former Ukip MEP, commented yesterday that Sadiq Khan's decision to turn the London eye into a version of the EU flag was comparable to flying an Argentinian flag during the Falklands War. It was a disgraceful comparison to make about a war which saw 900 people lose their lives and countless more soldiers commit suicide due to combat stress in the years which followed.

He is not alone. In 2017, former Tory leader Michael Howard suggested that Theresa May would be prepared to go to war with Spain over Gibraltar in the same way that Thatcher had done against Argentina. Last year, as part of their 'manifesto', the hardline Brexit ERG group suggested that money should be earmarked for a rapid response task force for the Falkands, on the off-chance of another Argentine invasion.

It's a bizarre obsession. Argentina does not have a pot to piss in militarily, as its previous government decimated its armed forces. The Ministry of Defence recently  allowed arms sales to the country to resume after a six-year ban, which suggests they do not consider it a military threat to the UK.

Monthly flights from the Argentine mainland to the Falklands are set to resume. It's part of a general improvement in relations. Argentina's current president, Mauricio Macri, is concerned with reconnecting Argentina to the world and specifically with patching up things with the UK. The recent G20 summit in Buenos Aires was an outstanding success in a country which has had decades of political and economic instability. TfL are even in a joint bid to run the Buenos Aires metro. Argentine culture and food is all the rage in London – something unimaginable 35 years ago.

We continually hear the Global Britain mantra from Brexiters and Theresa May. But if they want Britain to rebuild those friendships, they need to stop banging on about a war which ended 37 years ago. As our country's influence wanes further after Brexit, we will need all the friends we can get in the world. Argentina would be a good place to start.