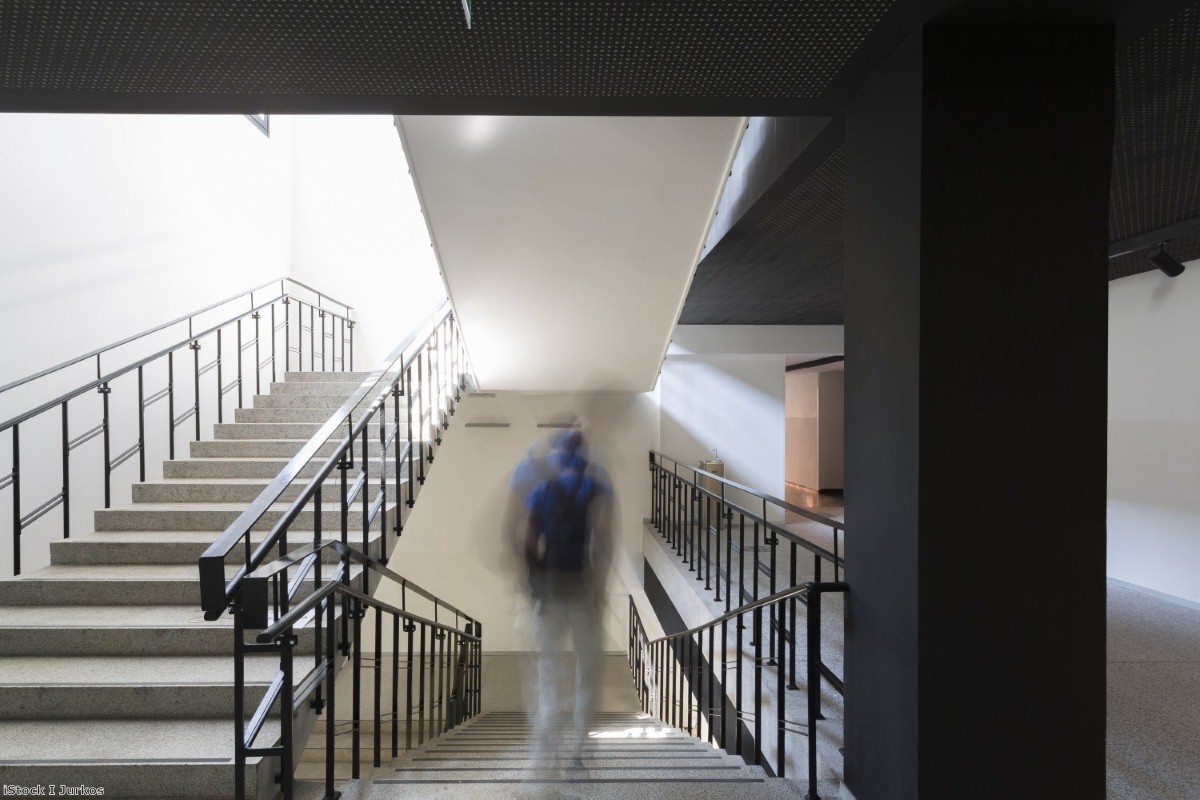 Last year, right at the beginning of my third year at university, I obtained British citizenship. It was a natural process. I'd been in this country for over a decade, spoke English even better than my native Italian and had built most of my friendships and bonds in the UK. But, as happy as I was to find myself validating something I'd felt for a long time, the moment was tinged with sadness. After half a lifetime in a land I called home, I suddenly needed a piece of paper to prove I truly belonged here.

Living as a European student in Britain is like being in the eye of a political storm. Universities are generally liberal, cosmopolitan places, where diversity is valued and open-mindedness is encouraged. We are made to feel welcome and safe. But we're also simultaneously at the centre of a national conversation on our right to come and stay here. The news is a constant reminder that much of the Brexit debate was ultimately about us.

I've been on the receiving end of comments which have ranged from 'I don't mind people like you specifically' to 'pack your bags and get out of our country'. I even found myself on the other side of a heated discussion with someone who claimed I would never be a "real Brit", regardless of my newly-acquired passport.

Spending your academic life enveloped in a tolerant, multicultural aura can often blind you to some of the uglier outside realities, which means that many British students often have little knowledge of the complexities of being a European living in the UK. Talking about experiences of xenophobic abuse or other anxieties can be met with a variety of responses, ranging from utter shock to disbelief. All well-meaning of course – after all, we’re part of a generation that predominantly voted to remain in the European Union – but ultimately conveying a certain unawareness of our situation. Our British friends support us, accept us, care for us, and we are immensely grateful for that, but we also acknowledge that it can be difficult for any of us to understand another person's experiences.

Recently, Theresa May has decided to manipulate this tense social climate by using loaded rhetoric with regard to EU citizens, claiming that they will no longer be able to "jump the queue" ahead of immigrants from outside the continent. Not only has this served to make European students here feel even more unwelcome, but it's also a shameful attempt to pit us against non-EU migrants and create even more hostilities and division. Above all, it shows a profound lack of consideration for the 138,000 Europeans studying in this country, who have worked hard to earn their place in British universities and often go on to contribute to the world of academic research.

The feelings of disappointment and anxiety is widespread among European students and academics living in Britain. Giovanni Pasquali, who recently obtained his DPhil in International Development at Oxford, is a researcher at the University of Manchester. Italian by nationality, he came to the UK from the Universität Bremen after receiving a scholarship five years ago. He acknowledges that British universities have done an "excellent job in acknowledging the value of our contribution as EU students and researchers", but he's also "deeply concerned about building a long-term career in this country".

He describes himself as "saddened" by the entire situation, particularly the way European nationals have become the "vilified object of a political campaign" and a "scapegoat for rising inequality and poverty".

Other European students are concerned about what will happen to them following Brexit. Alexandra Bulat, from Romania, is a UCL PhD researcher who completed her Sociology MPhil in Cambridge and came to this country at the age of eighteen, working various jobs to support herself. Despite having lived here for six years, the Home Office rejected her permanent residency application.

Alexandra hopes to further her career as an academic in this country alongside her British partner, but the Brexit situation is troubling her. "I will never forget that moment reading the email,” she says in reference to her unsuccessful visa request. She was left "feeling disappointed and unwelcome".

Relative to other European students living here, I am lucky in that I have managed to obtain citizenship. I may not have to worry about my right to reside in the UK, but that does not change the deep concern I have for this country's future. I fear for a nation which is not the one I grew to call home, one which does not recognise the contributions and the talents of those who come to its shores, one which chooses to isolate itself from the world under the false pretence of a 'global' future.