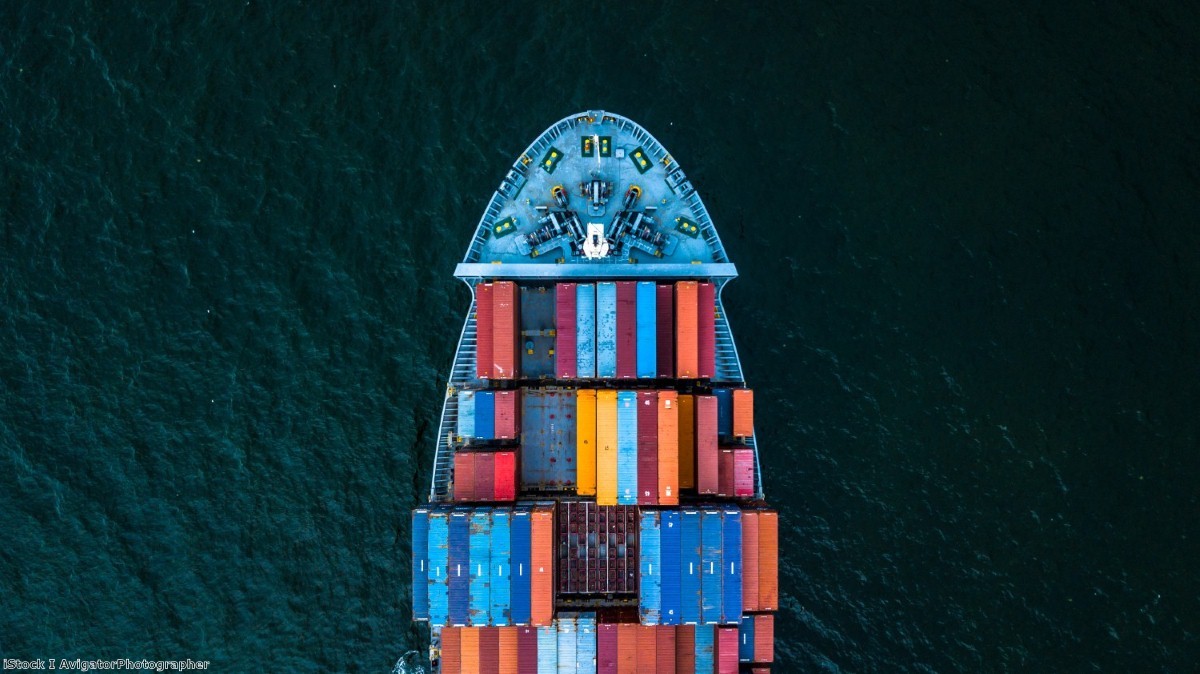 Trade reality: What’s really going to happen if May gets her deal

Like many tweets from the Department for International Trade, the one issued after the Brexit withdrawal agreement was published was both superficially accurate and highly misleading.

"From April 2019 the UK will be able to negotiate, sign, and ratify new free trade agreements," it said. This is indeed what the text of the agreement says, but it also says we will be in an implementation period until the end of December 2020, that this could be extended, and that thereafter we will be in a customs union with the EU until we work out the details of a permanent trade relationship. So we can negotiate, but the other countries concerned are likely to hold off full engagement until there is more clarity on the UK side as to when such an agreement could be implemented.

The reality of our future trade policy is that it will be a marathon, not a sprint. This is actually the truth about trade agreements in general. They take time. But here is a realistic assessment of what the period after March 2019 holds for the UK in trade policy terms, assuming we do end up leaving the EU.

First stop will be Geneva, home of the World Trade Organisation (WTO). Indeed, our negotiations there started some months ago. We are founder members, but the commitments we make there are currently subsumed within the EU's overall membership. We now need to agree our own commitments, in terms of future tariffs, agricultural quotas, and provision of services. And then other members have to agree to them.

Ministers had optimistically hoped there would be no objections, but predictably there were in agriculture, so negotiations are ongoing. These negotiations do not mean we are not full members or end trade. There are no cliff-edges of the type we see in the Article 50 process. But they may further hamper trade deal negotiations we want to have with countries like New Zealand and Australia. Before signing up for a bilateral deal, these countries will want to know they couldn't have got the same result in agriculture through the WTO negotiations.

We may actually have quite a few years to complete this process. The withdrawal agreement with the EU contains a transition period, a mechanism to extend it, and a backstop proposal for customs union membership after that. During that time we'll have to follow EU tariffs and jointly administer quotas.

But there's a more pressing issue which has to be resolved at Geneva: the UK's membership of the Government Procurement Agreement, a deal between 47 countries at the WTO allowing mutual access to each other's public sector contracting opportunities. The UK needs to secure independent membership by the end of March if UK business is to be unaffected, but again objections have been raised by other member states. This has to be the UK's number one trade priority for the next four months.

There's little doubt Liam Fox sees a trade deal with the US as his top priority thereafter, perhaps alongside acceding to the Comprehensive and Progressive Trans Pacific Partnership (CPTPP). In both cases the outcome will depend on negotiations with the EU. If we want to have a close economic partnership that allows for frictionless trade with Europe this is likely to be incompatible in a number of ways with CPTPP or a US trade deal.

The most famous incompatibility is chlorinated chicken, which is prohibited in the EU but an essential ask in US trade agreements and allowed in CPTPP. UK farmers and Conservative MPs have therefore already been expressing concerns about these trade deals, which – on top of likely Labour opposition – suggests it will be difficult for the government to proceed successfully. However there is a further complicating factor. The EU bans on chlorinated chicken and hormone treated beef are almost certainly against WTO rules, which creates a big problem for post-Brexit Britain. It'll face trouble in Brussels if it ends the ban and trouble at the WTO if it doesn't.

The UK should still get the benefits of trade deals the EU has negotiated with other countries after March 2019, but even here there are problems. Firstly, those countries may raise objections. And secondly, this only takes us up to the end of the transition period. Therefore another major task for the government will be replicating these agreements to come into force at the appropriate time.

This will not be straightforward. These countries may seek revisions or full renegotiations. There are rumours that Canada and Korea have already asked for the latter. In addition the UK will need to negotiate completely new agreements with non-EU single market members Norway and Iceland, as we will not be able to easily replicate the existing trading relationship we have with these countries.

And if this workload wasn't enough, the UK will also need to start resolving all the business market access issues which Brussels used to deal with. In total this is a considerable load. It will require new scrutiny processes in Parliament, consultation processes with stakeholders, and the drawing-up of policy priorities for agreements with the EU and rest of the world. These decisions aren't just economic – they're also overwhelmingly political, as you can see by the fact fishing currently seems to be more important to the UK than the automotive sector.

Some people have suggested that the Department for International Trade is redundant due to the years we're about to spend in transition and a customs union. It's certainly true that this will make negotiating trade deals very difficult, though Fox clearly intends to try. But the truth is that even without them, the department faces a considerable work programme of ongoing importance to UK business. Negotiations have already started. They deserve greater parliamentary attention than they are currently receiving.

David Henig is director of the UK Trade Policy Project at the European Centre for International Political Economy.