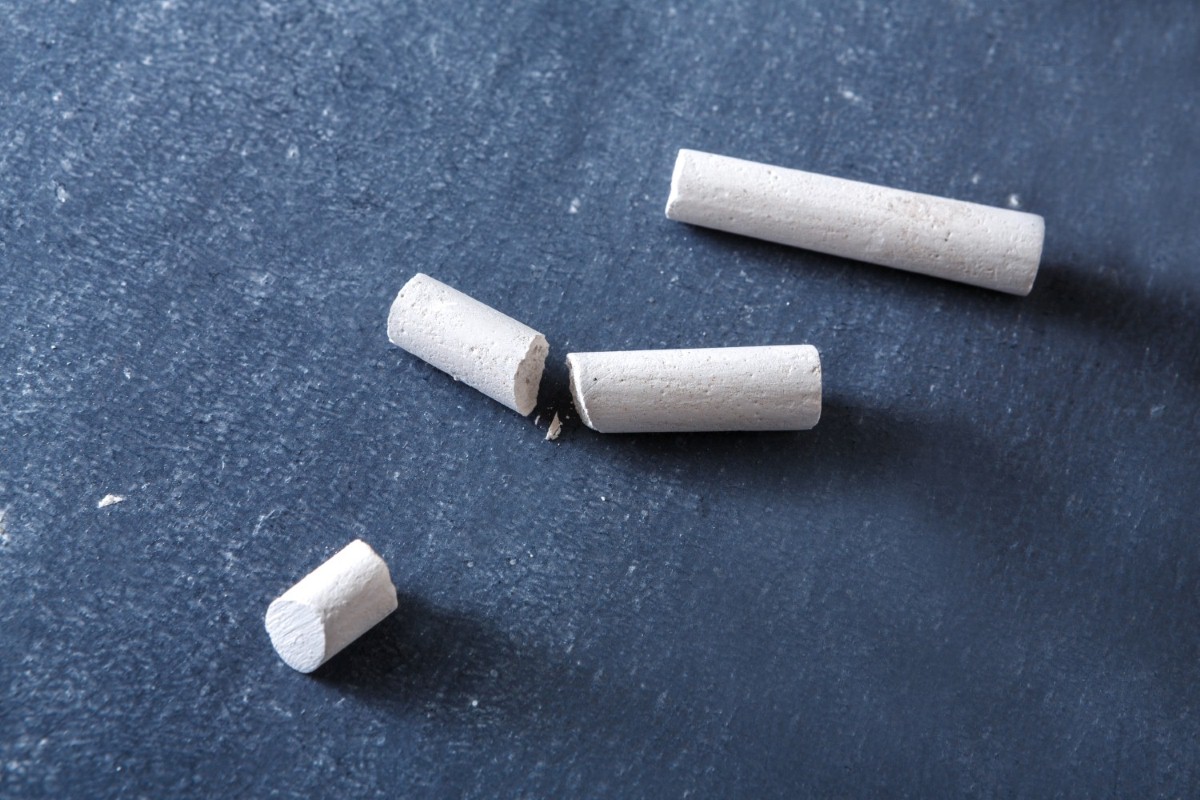 It's been over 50 years since the Labour left started banging on about grammar schools.  The motive, to reduce structural inequality, was always admirable, but there was one problem: the private, fee-paying sector.  Attacking grammars and leaving private schools alone made inherited wealth more important as a determinant of life chances.

Today the privately educated are more prominent in our public life than ever. David Cameron, Boris Johnson, Seamus Milne, Jacob Rees-Mogg and Justin Welby are the tip of the iceberg. Even the latest toff to cause outrage, the death-to-vegans fantasist William Sitwell, is an old Etonian.  If the UK was halfway normal we would never have heard of these people.

In 1973, I passed the eleven plus.  It didn't guarantee a place at a grammar school because first there was an interview.  In those days some grammar schools still aped the more arcane practices of the public schools, and so one Saturday morning I found myself seated at a desk in a large Victorian hall, along with 20 or so other boys and girls.

We were arranged in a semi-circle at the front of the hall facing the stage, where the school's teachers sat in their gowns, looking down at us.  Behind us sat our parents.  We'd been told in advance that we would begin by saying something about ourselves.  Not having much of a self to talk about aged ten, I muttered something about football and what I could remember of what my father had told me the day before about the Food, Drink and Tobacco industry training board, where he worked.

I was not accepted and went instead to the local comprehensive.  I never regretted it. O levels in those days were almost as tough as A levels today, our teachers were good enough to get us through them, and you learned how to talk to girls.  Or thought you did.

By the same token, countless memoirs by people who, as working-class children, did get into grammar schools attest to their effectiveness in taking them further than they might otherwise have gone and in fostering in them a confidence grounded not in a sense of entitlement but hard work, diligence and professionalism.

The argument against grammar schools was always that for every Neil Kinnock, Roy Strong or Edwina Currie (I know, I know), there were many more with just as much potential who got left behind.  That is true, yet if the point of phasing out grammar schools between 1965 and 1976 was to make education fairer, it didn’t work.

Grammar schools were part of a tripartite system: private schools for those whose parents could pay, grammar for 25% of state pupils and secondary moderns – often very bad ones – for the rest.  Once abolished, grammars were allowed to keep the name and became either fee-paying private schools themselves or part of the new-and-improved state comprehensive sector.

As a result, a three-tier system which combined selection at seven and 11 by parents' ability to pay, and selection by ability to pass an exam at 11, was replaced by a two-tier system in which the sole dividing line was… parents' ability to pay.   This meant, among other things, that the big public schools, with their enormous fees and charitable status, could continue to perform their main functions, defining the imaginative framework of British institutional life, and enabling an unelected, self-selecting elite to reproduce itself.

During the 1980s, a two-tier secondary education system consisted of a state sector run by local educational authorities (LEAs) and a private sector which was now the only option for aspirational parents.  Labour councils controlled several prominent LEAs and their primary aim seemed to be attacking the muscular Christian culture of competitive team sports which comprehensive schools had copied from public ones.

This strategy did not eliminate inequality. It encouraged it. There were always clever kids who would ask the maths teacher to define the number two, but there were also those who could barely write their own name, and competitive sport was often the one chance these people had not to be humiliated, to know and feel that, for two hours of the week at least, they could be better at something than everyone else.

The boys who were no good at sport had to suffer roughly-dimpled plastic footballs thwacking into their thighs on a cold January morning, but they learned that they should try their best while being helped by stronger team mates. Girls who could converse in French but couldn't hold a hockey stick the right way up learned to respect the ones who got everything wrong in class but hit a ball with perfect timing.  The wheezing would-be poet could admire the miner's son as he disappeared into the distance on cross-country runs.

For the left it was grammar schools all over again.  They’ve been fighting this battle ever since. But while they attack what they call the privatisation of state education, they continue to say nothing about the private schools that shape the major institutions of British society. It's the same mistakes of the 60s and 80s all over again.

The private sector has continued, left completely alone by the left. It's pupils got the fag end of the old public school ethos plus a sense of entitlement mixed with naked ambition. All manner of religious fanatics and other eccentrics have been able to set up academy schools. State school pupils and many private school pupils have been offered a form of competition more ruthless and perverse than anything offered by the grammar schools.

The grammars offered science, liberal arts and team games for a section of the population that survived the cruelties of a once-in-a-lifetime test. State schools now offer test after test, make five-year-olds do homework and eight-year-olds give powerpoint presentations, and pile on pressure from cradle to university.  It goes against what every economically successful state in north west Europe does, threatens children's capacity to play and undermines their realisation that they are better than others at some things and worse at other things.  It replaces competition that is healthy with competition in which their own worst enemy is themselves.  Meanwhile, the public schoolboys continue to rise straight to the top, un-propelled by their own efforts.

Leaving private schools alone while getting rid of a genuine counterweight has fostered something else, an unhealthy and unstable combination of ruthless competitiveness and sentimentality, of mercilessness and emotional pampering. For half a century the left has had the wrong educational enemy. And it doesn't look like it's learned its lesson even now.