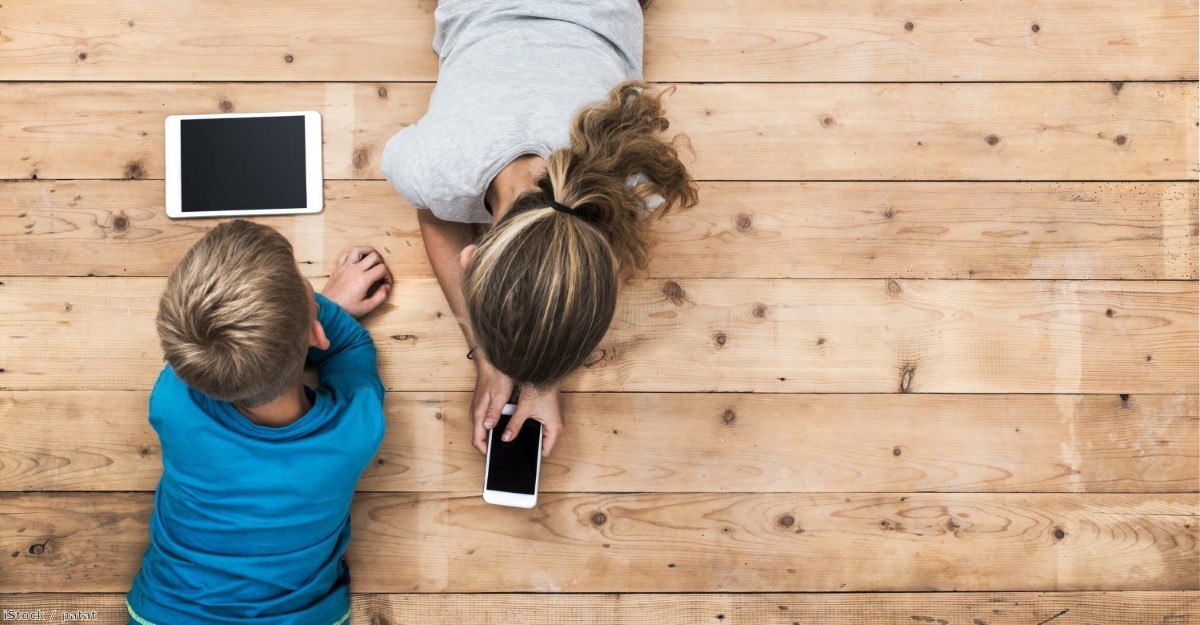 Playing on their phones: The bad science behind the fear of teenagers’ screen-time

It’s easy to get scared about technology. The world is changing fast. The gadgets we all use seem to change every few years. And it's easy, therefore, to worry about how that's going to affect young people. All that time spent in front of screens, all those scare stories about how it's going to change their brains.

In the latest Office for National Statistics release, we learned that young people are spending less time "socialising" – nearly half an hour less a day – and more time "computing" than they did 18 years ago. Which sounds bad. Kids sitting in their bedrooms playing video games instead of going out talking to their friends.

But we, as a society, need to learn how to talk about technology better. At the moment, we are lumping completely different things into huge, unwieldy categories, and scaring parents.

For instance, in the ONS stats, 'social media' was filed under 'computing'. But 'talking on the phone' was filed under 'socialising'. If your teenager is communicating with the same people they used to, but using a WhatsApp group to chat with 20 of them at once rather than phoning them one at a time, is that less 'social'? Equally, playing Minecraft or Fortnite with real-life friends, using headsets to talk to each other, is arguably a more 'social' experience than a phone call.

This isn't to say there's nothing to worry about – although the actual evidence that screen time is hurting young people is weak. The best study so far, by scientists at the Oxford Internet Institute last year, found that moderate use is associated with higher mental wellbeing, and extreme use with a very minor drop, less than that of missing breakfast. But more importantly, we – and the ONS – need to learn to talk about technology use in a more intelligent way.

Someone reading War and Peace on an iPhone Kindle app looks the same, from the outside, as someone tweeting abuse at female politicians. Most of us would prefer that our child was doing the former. It is important that we stop pretending that the two are somehow the same thing, and that talking about 'screen time' or 'computing' is in any way informative.